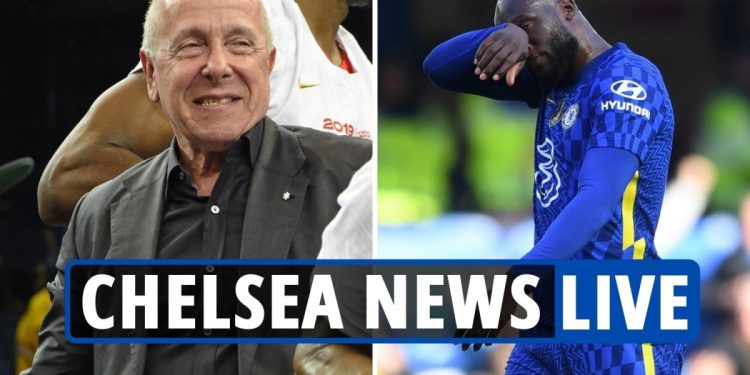 
‘Cole and Huddlestone robbed of £500k of goods’

Ex-Arsenal and Chelsea defender Ashley Cole and former spurs midfielder Tom Huddlestone were robbed of jewellery, handbags and watches worth around £500,000 by a “ruthless” gang, a court has heard.

Kurtis Dilks is alleged to have robbed ex-England star Cole and his partner Sharon Canu of watches, mobile phones, cash, a Gucci bag, headphones and a BMW smart key during a break-in at their home in January 2020.

Dilks, Ashley Cumberpatch and Andrew MacDonald are accused of conspiring to rob former Three Lions’ ace Huddlestone’s wife, Joanna Dixon, of £500,000 of jewellery and handbags, including her wedding and engagement rings.

Jurors were told robbers tied Ms Dixon’s hands behind her back with cable ties, with one allegedly saying: “Don’t make this difficult, we don’t want to manhandle you.”

Nottingham Crown Court heard that Dilks is also accused of being part of a six-strong gang who allegedly stole the £3.75million Portland Tiara from the Welbeck Estate in 2018.

The tiara was worn to the coronation of Edward VII.

Prosecutors said the theft of the tiara, previously described as a “national treasure”, was a “shocking event” and it will never again be seen in its original state.

The defendants deny all charges. The trial continues.