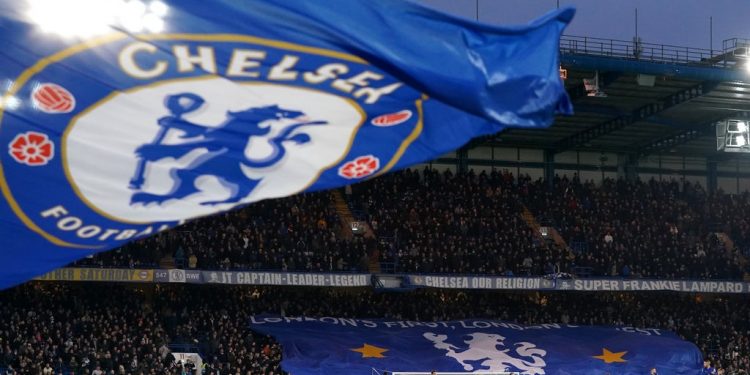 The Stamford Bridge club’s eventual new proprietors have the power to spark the long-mooted Government legislation on both fan influence and an independent regulator, according to lawyer Stuart Hatcher.

A partner at London firm Forsters and a big Brentford fan, Hatcher drew up the Bees’ golden share deal in 2012 when Matthew Benham took ownership at the west London club.

Tracey Crouch’s fan-led football review has called on Government to usher the golden share into club ownership models, as well as legislate for a new independent regulator to oversee the sport.

And Hatcher believes Chelsea’s new bosses will have the opportunity to shape a positive change in football club ownership.

“This could be a catalyst for a number of important things that should be coming down the line anyway,” Hatcher told the PA news agency.

“I think Chelsea’s new owners giving supporters the golden share would set the tone for other clubs.

“The Government probably won’t be rushed or affected by what Chelsea do themselves.

“The fan-led review did take a long look at Brentford and spoke to a lot of the Brentford people; I’ve spoken to people on the committee as well.

“And they were saying ‘actually this is a good model’.

“I don’t think the Government’s going to be rushed into its own legislation program, they have their own problems and challenges.

“But if Chelsea do it you might have other fans calling on their clubs to follow suit.

“Without being pejorative about Brentford, and I’m a Brentford supporter of course, nobody really cares that we’ve got this little thing – but if a massive club like Chelsea do it, if a big club winning Champions League titles can do it, it can’t be that dangerous.

“And the pressure would come on other clubs to fall in line.

“If anything the Government is only going to legislate for minimum standards, so this is going to be a chance for potentially a new owner to get some kudos as well, saying we are going to set the benchmark.

“It could create a situation where anything less at other clubs would lead to pressure from fans of those clubs.”

Roman Abramovich put Chelsea up for sale on March 2, amid Russia’s continued invasion of Ukraine.

The Russian-Israeli billionaire was then sanctioned by the Government on March 10, with Downing Street claiming to have proven his links to Vladimir Putin.

The Blues must operate under a strict Government licence, with Abramovich unable to profit from Chelsea’s sale.

Downing Street must approve another new licence to authorise Chelsea’s eventual sale, with the money either frozen or distributed to charitable funds to aid victims of the war in Ukraine.

Abramovich has pledged to write off Chelsea’s £1.5billion debt, and the bidding frenzy for the club could see the eventual deal hit £3bn.

Four consortiums have made a shortlist to buy Chelsea, drawn up by New York merchant bank The Raine Group.

The Chelsea Supporters’ Trust would be the obvious port of call for any golden share at the Blues. Chelsea Pitch Owners retain the Stamford Bridge stadium freehold however, in a big safeguard to the future of the club’s west London location.

“In the context of Chelsea’s sale, the golden share is possibly an easy one to offer up, because it doesn’t cost anyone anything,” said Hatcher.

“But it also anticipates what is going to come down the line from Government as well, so it doesn’t seem like that hard a thing to offer.

“Action from fans can absolutely make a different. The Super League situation was quite dramatic and surprisingly effective as well. Owners did listen.

“And that’s why I think this could possibly be akin to that, because it would be an easy one to give.

“The challenge for an owner is really to think about what they give up and how it is framed.

“It really would come down to what the golden share would protect, and a consultation process to determine that could work well.”