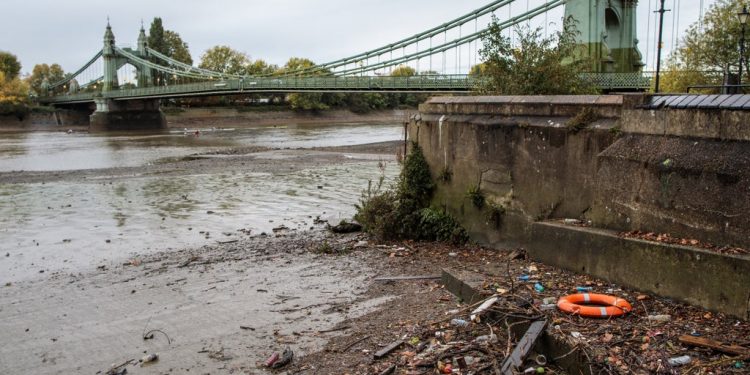 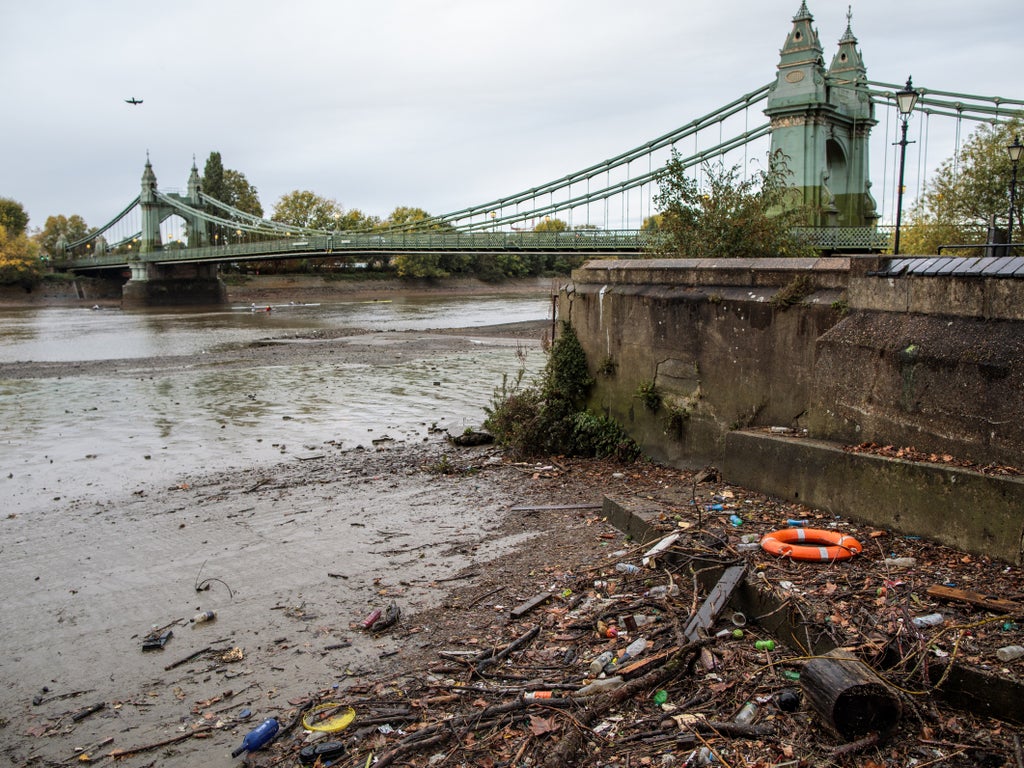 Many rivers in England contain a “chemical cocktail” of pollution which poses a risk to public health, according to a new parliamentary committee report.

The Environmental Audit Committee (EAC) raised concerns over sewage, agricultural waste and single-use plastic in the country’s waterways, saying this could harm swimmers and wildlife.

It said England’s rivers were “in a mess” – and none had received a clean bill of health for chemical contamination.

Experts said it provided a “scathing snapshot” of the water quality of England’s rivers and the risks were being exacerbated by the climate crisis.

Agricultural waste was the most common form of pollution stopping rivers from achieving good ecological status, while sewage was having the same effect on over a third of water bodies, the EAC report said.

It also found a major source of plastic pollution in rivers were tiny particulates worn away from brakes and tyres that get wased into watercourses from busy roads.

Single-use plastics were “clogging up” drains and sewage works, while water companies appeared to be dumping untreated or partially treated sewage in rivers “on a regular basis”, the report – published on Thursday – said.

Bacteria found in sewage and animal slurry – that can end up in rivers – can make people ill, the EAC said.

“Poor monitoring arrangements mean that river users cannot currently make informed decisions about when it is safe or not to use rivers,” it said.

“The prevalence of plastic pollution, the prescence of persistent chemicals and spread of antimicrobial pathogens in rivers in England are all of grave concern.”

Surfers Against Sewage told the EAC poor water quality was a public health issue, as it risked exposure to harmful viruses and antimicrobial resistant bacteria that could cause sickness and even long-term health effects.

It was important for both public health and wildlife to clean up their waters, the report added.

Philip Dunne, the Tory chair of the EAC, said: “Our inquiry has uncovered multiple failures in the monitoring, governance and enforcement on water quality.”

“For too long, the government, regulators and the water industry have allowed a Victorian sewerage system to buckle under increasing pressure.”

The report said the sewerage system was “overloaded and unable to cope with the increasing pressures of housing development, the impact of heavier rainfall and a profusion of plastic and other non-biodegradable waste clogging up the system”.

Professor Rick Stafford, the chair of the British Ecological Society policy committee, said: “Sewage and agricultural waste not only cause disease, but disrupt the nutrient dynamics of rivers, causing excess algae and harming biodiversity.

“Poor water quality can also greatly impact many charismatic river species, including salmon and otters, which have only recently recovered in many UK rivers.”

The EAC report said the build-up of excess nutrients from animal waste and sewage was reducing oxygen levels in rivers – which can cause fish to die.

Professor Hannah Cloke from the University of Reading said the report gave “a scathing snapshot of the state of the water quality in England’s rivers”.

The hydrology professor said she was “appalled that we have reached a point where every single river in the country is considered dangerously polluted by chemicals”.

Last year, another report said England’s rivers, lakes and streams had some of the lowest water quality in Europe and warned the climate crisis was worsening conditions.

In response to the EAC report, Professor Nigel Watson from the Lancaster Environment Centre said: “The risks to public health and to wildlife from poor water quality are exacerbated by the impacts of climate change.

“Discharges of untreated sewage have become increasingly commonplace as a result of more frequent intense rainfall and storm events, despite those discharges only being permitted by law in exceptional circumstances.”

Rebecca Pow, the environment minister, said the report highlighted “many areas” being tackled by the government, who she claimed was going “further and faster” than any others to protect and enhance the health of rivers.

Baby Doge coin up 131% in 2 weeks as other meme coins bleed: why is it rallying?