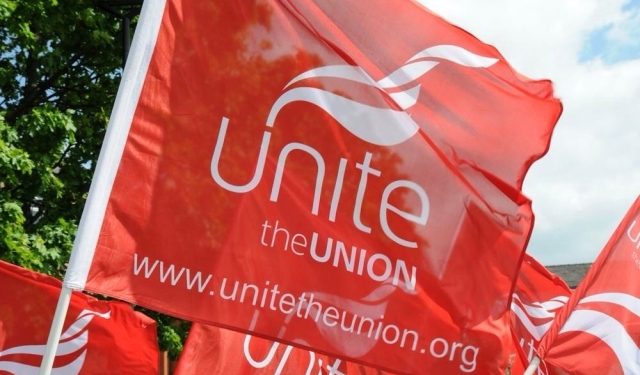 Addresses in the Cheshire and North Wales police force areas were raided on Wednesday as part of an investigation into allegations of bribery, fraud and money laundering that involved a raid on a Unite union official’s office.

The union official is being investigated by police, and it is understood that a number of officers from South Wales Police were involved in the operation, at Unite’s London head office, on Wednesday.

A Unite spokesperson said: “A Unite employee is now subject to a criminal investigation by the police.

“On Wednesday April 6 the employee’s office was accessed and searched by the police under warrant.”

South Wales police said in a statement: “South Wales Police has executed warrants as part of an investigation into allegations of bribery, fraud and money laundering.

“The joint investigation with Her Majesty’s Revenue and Customs is continuing and a number of suspects will be interviewed in due course.”