A tycoon nicknamed the ‘Chicken King’ has slashed debts at his food empire – and clawed back into the black through a series of sell-offs.

The move will pacify bondholders, who had been worried by high levels of borrowing by Boparan Holdings. He is also trying to revitalise finances by offloading parts of his vast empire. 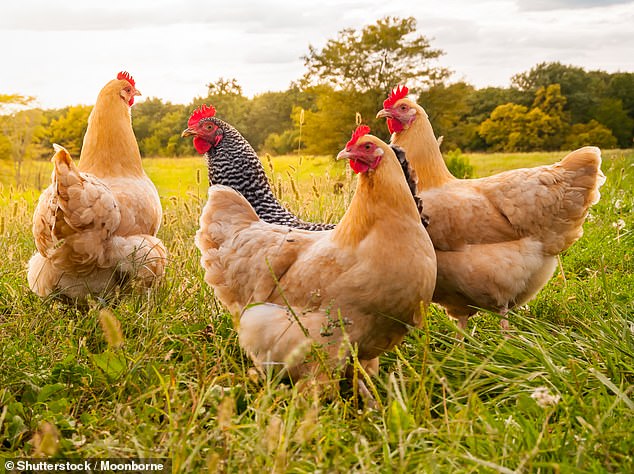 Tasty: The debt mountain at Ranjit Singh Boparan’s holding company has been cut by £50million to £580.4million, new accounts show

Boparan Holdings posted a £1.8million profit in the year to August 1, 2020, after a £17.5 million loss the year before. Revenues at the group, which suffered two Covidrelated factory shutdowns, were down 1.8 per cent at £2.69billion.

The company’s bonds have lost around 10 per cent of their value since March. The pandemic shut many of the restaurants the company supplies, and it claimed £3.5million to furlough staff and £22.6million in tax relief.

Crypto will have a profound and long-lasting impact, says ETH developer

Joseph’s Favorite Flowers of the Year