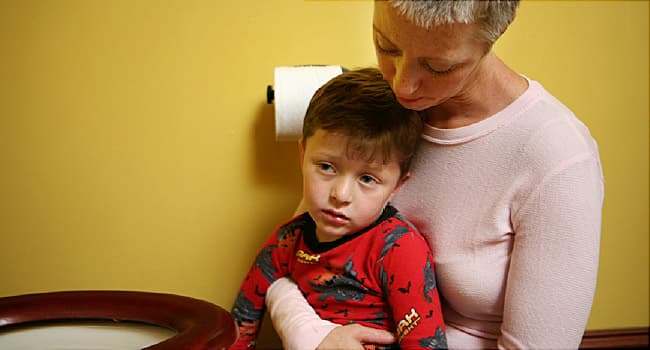 A growing number of severe child hepatitis cases have been detected in the United States and around the world. The cause of the cases is still uncertain.

At least three cases were found in Illinois, making it the third state to report such cases.

Two cases were reported in suburban Chicago and one in western Illinois, with all the children being under age 10, the Illinois Department of Public Health said in a news release. One child needed a liver transplant.

While no cause has been given, all the cases have been potentially linked to a strain of adenovirus _ a common cold virus _ the news release said.

Previously, nine cases were found in Alabama and two in North Carolina. Last week, the CDC issued a nationwide alert, encouraging doctors to look for symptoms of pediatric hepatitis that could be linked to the cold virus. The CDC recommended that doctors consider adenovirus testing in children with hepatitis when the cause is unknown.

In Canada, authorities have detected cases of hepatitis in children but have not said how many, Global News reported, citing the Public Health Agency of Canada.

“These are being investigated further to determine if they are related to cases in the United Kingdom and the United States,” the health agency told Global News. “As the investigation evolves, we will keep the public updated accordingly.”

In Japan, a child has been hospitalized with severe hepatitis in what is thought to be the first such case in Asia, CNBC reported, citing Japan’s Health Ministry.

The World Health Organization said that as of April 21, more than 160 cases of acute hepatitis in children had been detected worldwide. The United Kingdom had 114, Spain 13, Israel 12, Denmark 6, Ireland at least 5, The Netherlands 4, Italy 4, Norway 2, France 2, Romania 1, and Belgium 1.

Of those infected, one child has died and 17 have required liver transplants.

The common viruses that cause acute viral hepatitis – hepatitis viruses A, B, C, D and E – haven’t been detected in any of the cases. International travel and other country-based links also haven’t been identified.

Adenovirus, a common cold virus, has been detected in at least 74 cases, the WHO said. COVID-19 infection was identified in 20 cases, and infection with both COVID-19 and an adenovirus was detected in 19 cases.CNBC reported that health experts are investigating whether the children are vulnerable to hepatitis because they were not exposed to many common viruses during the pandemic lockdowns.