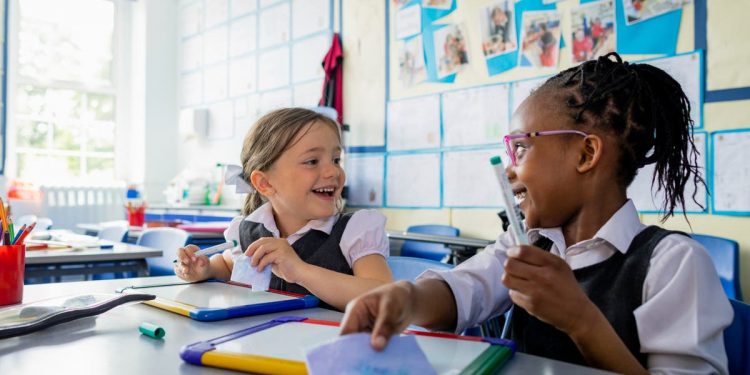 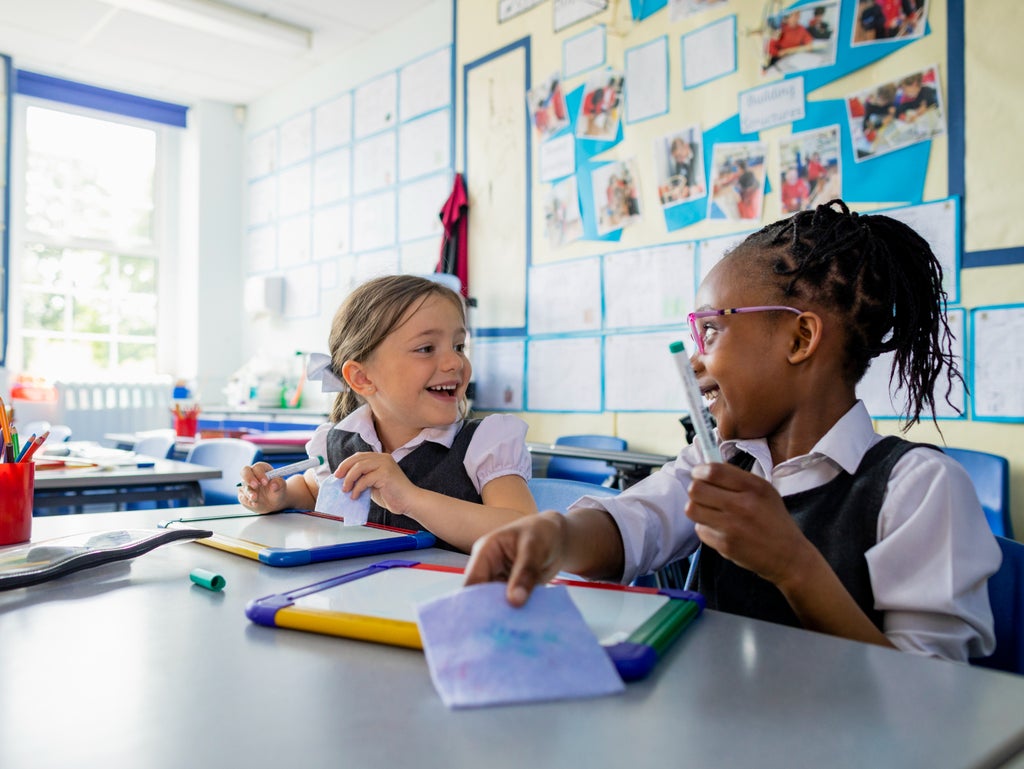 Babies are learning to crawl and walk at a slower rate, while school children are struggling to use devices that are not touch screen after the pandemic, according to a series of new Ofsted reports.

Some inspectors reported that babies are struggling to respond to basic facial expressions, while others noticed a delay in speech and language in toddlers.

They proposed that this could be a consequence of widespread use of face masks during the pandemic.

“Children turning two years old will have been surrounded by adults wearing masks for their whole lives and have therefore been unable to see lip movements or mouth shapes as regularly,” the report said.

Early years children are also struggling with sharing and taking turns, while some inspectors have seen delays in babies learning to walk and crawl due to a reduction in outdoor play during Covid restrictions.

Other inspectors raised concerns that, compared with before the pandemic, fewer children have learned to use the toilet independently. Ofsted said this means that more children may not be ready for school by age four.

The pandemic has also impacted young people’s confidence. Inspectors reported that young children who would not normally have been upset when being dropped off by their parents were still unsettled despite attending regularly.

A few schools reported that fewer students are opting for more challenging subjects, such as triple science and language-focused subjects such as English literature.

One head teacher said this was likely due to students’ lower level of self confidence in languages following lockdowns.

An increased use of electrical devices during lockdown periods has also affected both younger and older children. An inspector commented that young children have started to speak in accents and voices that resemble the programmes they watch.

Another school noted that pupils are only comfortable using touch-screen devices, and that it is now trying to combat this by using desktop computers.

“Most providers are using effective catch-up strategies to spot gaps in children and learners’ knowledge and skills and help get them back to where they need to be. In many cases, those gaps have closed altogether. And we’ve also seen promising improvements in children’s well-being and behaviour,” she said.

“But elsewhere concerns remain, and it’s clear that the pandemic has created some lingering challenges. I’m particularly worried about younger children’s development, which, if left unaddressed, could potentially cause problems for primary schools down the line.”

Saving the Environment — and Cash — Through ‘Green’ Burials

Saving the Environment -- and Cash -- Through 'Green' Burials