Children may instinctively know how to do division even before hitting the books, study finds 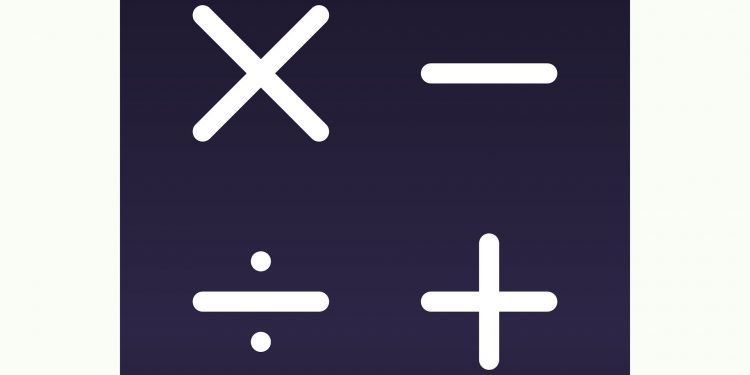 
We often think of multiplication and division as calculations that need to be taught in school. But a large body of research suggests that, even before children begin formal education, they possess intuitive arithmetic abilities.

A new study published in Frontiers in Human Neuroscience argues that this ability to do approximate calculations even extends to that most dreaded basic math problem—true division—with implications for how students are taught mathematical concepts in the future.

The foundation for the study is the approximate number system (ANS), a well-established theory that says people (and even nonhuman primates) from an early age have an intuitive ability to compare and estimate large sets of objects without relying upon language or symbols.

For instance, under this non-symbolic system, a child can recognize that a group of 20 dots is bigger than a group of four dots, even when the four dots take up more space on a page. The ability to make finer approximations—say, 20 dots versus 17 dots—improves into adulthood.

Researchers studying ANS are interested in not just how we think about numbers before formal education, but also how to apply those findings to the classroom.

A positive result would be especially significant for low-income children—who accounted for a majority of the school-age study participants—because they are more at risk for lower math scores as they progress through school.

“The ANS is universal, and finding ways to harness the ANS might be one of many important avenues to closing the achievement gap,” said Dr. Elizabeth M Brannon, who leads the Developing Minds Lab at the University of Pennsylvania in Philadelphia and co-author on the study.

Brannon and the rest of the US-based research team performed several experiments to assess the ability of six- to nine-year-old children and college students to perform symbolic and non-symbolic approximate division. The experiments were designed not only to test their hypotheses that children indeed possess the ability to perform these sorts of calculations in early childhood, but whether that number sense can be harnessed to improve mathematical learning later in life, according to Brannon.

“This question is controversial because the existing data are mixed,” she explained. “However, our study gives some hope for that enterprise by showing that children can flexibly divide quantities and even symbols before they learn about formal division.”

In one experiment, for example, both children and adults performed non-symbolic and symbolic math problems by watching dots or numerals (the dividend) on the top of a computer screen fall onto a flower with varying numbers of petals (the divisor). Their task was to decide which quantity was greater—the dots or numbers divided among the flower’s petals on the left side of the screen versus a single petal with a new quantity of dots/number on the right side of the screen.

Participants performed well above chance, with children choosing the right answer between 73% and 77% of the time, depending on whether or not they received feedback during different phases of the experiment. The adults got the right answers nearly 90% of the time.

Even children who could not answer verbal symbolic division problems did well in their experiment—a result that confirms brain imaging studies that show heightened activity in a crucial region associated with number sense.

“We were most surprised that children who could not solve any formal verbal or written division problems—for example, what is four divided by two? – were still pretty successful at the symbolic version of our flower approximate division task,” Brannon noted. “So, even before formal math education, we have an approximate number sense that relies on brain regions that continue to play a role in formal mathematics.”

Citation:
Children may instinctively know how to do division even before hitting the books, study finds (2022, February 25)
retrieved 25 February 2022
from https://medicalxpress.com/news/2022-02-children-instinctively-division.html

‘We are broken’: The 2020 diaries of an ICU nurse on the Covid frontline 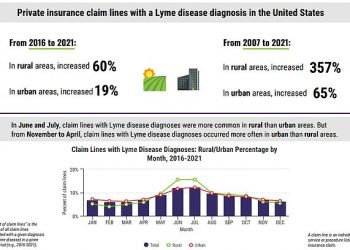