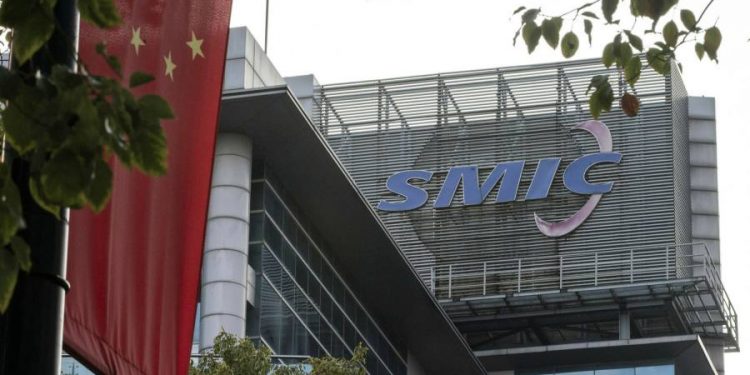 
China’s biggest chipmaker may lack leading-edge technology and be under the yoke of strict US sanctions but Semiconductor Manufacturing International Corporation (SMIC) is receiving a surprise boost from previously one of its biggest drawbacks. Its record sales last year hint at what to expect this year.

Profit from operations quadrupled to $1.4bn last year over the year as its top line rose 39 per cent to a record $5.4bn. SMIC has what the market needs most: the older, low-tech chips widely used in cars, mobile network gear and smartphone cameras.

Globally, carmakers themselves cannot make enough cars to meet surging demand. Couple that with a boom in electric car sales in China, up 160 per cent last year, and Beijing’s push to triple its 5G network coverage in the next three years. All of that has kept the global supply of chips as tight as ever.

Even so, risks remain. US sanctions mean SMIC bears the constant risk of component supply disruptions. It could lose important suppliers and clients such as US chip designer Qualcomm, which uses SMIC to fabricate some of its chips.

These US obstacles could also slow SMIC’s development and production of any advanced chips. It relies heavily on ASML Holding, the Dutch maker of crucial chipmaking equipment. ASML has previously had difficulties securing approval to export to SMIC, reportedly due to US influence.

SMIC will want to pump out all the chips it can. Operating margins soared in 2021 to 25 per cent, treble that of the previous year. Three new fabrication plants opening this year should keep that trend up. As pricier contract chipmakers such as Taiwan Semiconductor Manufacturing Company are overwhelmed with orders, clients once wary of US-China political crossfire may well turn back to SMIC.

Investors have an opportunity. SMIC’s Hong Kong-listed shares have dropped this past year and trade at a discount on a forward earnings basis to global peers. As most car companies warn of longer delivery times, SMIC’s shares could soon stage a reversal.

If you are a subscriber and would like to receive alerts when Lex articles are published, just click the button “Add to myFT”, which appears at the top of this page above the headline.