Beijing is not done cracking down on its tech giants just yet. Regulators have ordered social media group Tencent to stop rolling out new apps. They have also reportedly asked ride-hailing company Didi to delist from US exchanges. Should a forced delisting materialise, the impact would be widely felt.

Didi has been told to draw up a delisting plan because of concerns about possible leakage of sensitive data. Beijing is reported to have issued a deadline for the resolution of the matter. The reports were enough to push shares of Japanese tech investor SoftBank, Didi’s largest minority shareholder, down more than 5 per cent on Friday.

An unprecedented forced privatisation should worry US investors. It could spur selling across more than 240 Chinese companies, with a total market cap of over $2tn, listed in the US. Those include some of China’s largest corporations including ecommerce groups Alibaba and JD.com, and financial groups such as China Life Insurance and Lufax, the online lending arm of China’s largest insurer Ping An. The latter will have much more sensitive data than that going through Didi’s apps.

Once a company is forced to delist, it will not be easy for it to attract investors through a new listing in another market, such as Hong Kong or Shanghai. Didi will continue to face regulatory scrutiny. Local investors, much more familiar with the minute details of investigations and the current political mood towards these companies than US investors, would be wary of buying in.

Didi’s enterprise value-to-forward ebitda multiple of just 1.9 times would normally look attractive at less than a third that of Tencent. Not, however, in the current circumstances. Recent moves by the Biden administration, which added a dozen Chinese companies to a trade blacklist, are likely to further inflame tensions between the US and China. Now is not the time to buy US-listed Chinese companies.

Our popular newsletter for premium subscribers is published twice weekly. On Wednesday we analyse a hot topic from a world financial centre. On Friday we dissect the week’s big themes. Please sign up here. 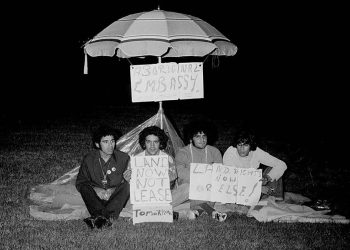 What Is the Aboriginal Tent Embassy and How Did It Come To Be? 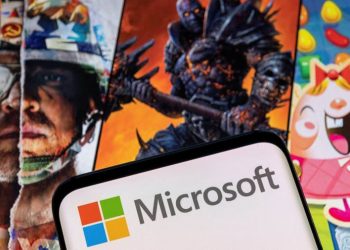 The titans of the metaverse have a bandwidth problem 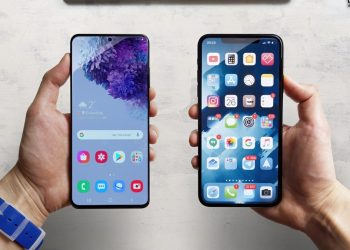 Why You Should Just Switch to Android Already

Apple is good at what... 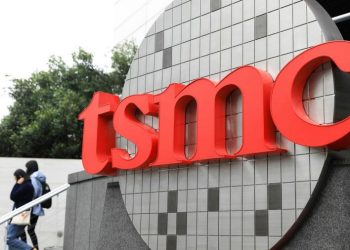 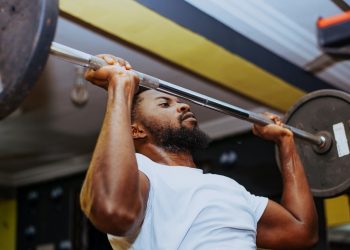 Resistance training (such as weight...