China ‘testing the waters’ in Latin America and the Caribbean 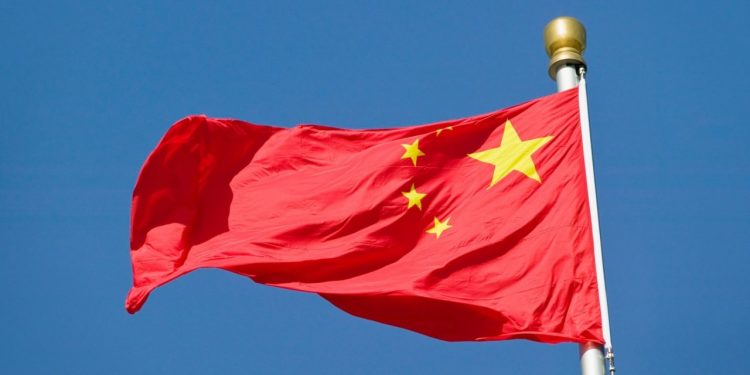 
Lawyer and Commentator Caroline Di Russo says China is “testing the waters” in Latin America and the Caribbean.

China has made a deal with leaders in Latin America and the Caribbean to supply the regions with things like nuclear technology and help them to develop space programs.

“I feel like China started doing this in parts of South Asia, and then they moved onto Africa, which is probably not as politically consequential, and now they’re testing the waters of Latin America and the Caribbean,” Ms Di Russo told Sky News host Cory Bernardi.

“I think it should be really quite a concern for all of us to see the sort of money that China are now dipping into Latin America, and we’ve seen how it doesn’t turn out.”

You can’t outrun your fork, but that doesn’t mean exercise can’t help you lose weight or change your diet

You can't outrun your fork, but that doesn't mean exercise can't help you lose weight or change your diet