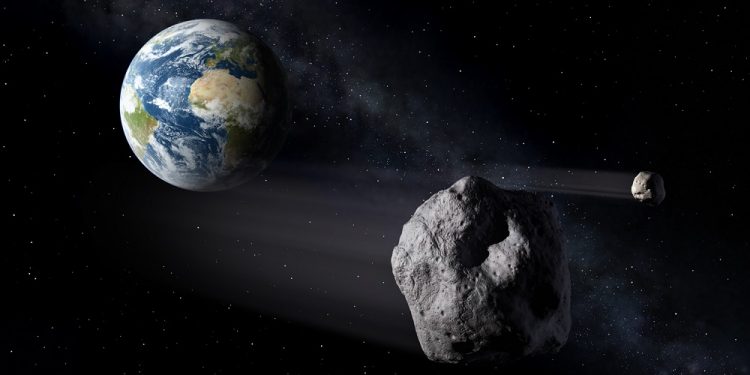 HELSINKI — China will aim to alter the orbit of a potentially threatening asteroid with a kinetic impactor test as part of plans for a planetary defense system.

At the same time, CNSA will establish an early warning system and develop software to simulate operations against the near Earth objects and test and verify basic procedures.

Finally, a mission will make close up observations of a selected potentially dangerous asteroid and then impact the target to alter its orbit.

The system would help to deal with the threat of near Earth objects to humanity and make a new contribution to China in the future, according to Wu.

Wu made the remarks at an event to mark China’s seventh national space day in Wenchang, Hainan province. April 24 marks the anniversary of the launch of China’s first satellite, Dongfanghong-1, which was sent into orbit in 1970.

In a space “white paper” released in January it was stated that China will study plans for building a near-earth object defense system, and increase the capacity of near-earth object monitoring, cataloging, early warning, and response over the 2021-2025 period.

China held its first Planetary Defense Conference in October 2021, with sessions, papers and presentations on a range of related issues.

China is not the only nor the first space agency to be developing planetary defense capabilities.

NASA launched its Double Asteroid Redirection Test (DART) in November 2021. The spacecraft will collide with Dimorphos, a minor-planet moon orbiting the near Earth asteroid Didymos, in September this year.

The European Space Agency will send its Hera mission to Didymos and Dimorphos later in the decade to examine the after effects of the DART mission impact.

China is also developing a combined asteroid sample-return and comet rendezvous mission. The mission, expected to launch before 2025, will target Earth’s quasi-satellite Kamoʻoalewa, deliver samples to Earth and then head for a rendezvous with main-belt comet 311P/PANSTARRS. 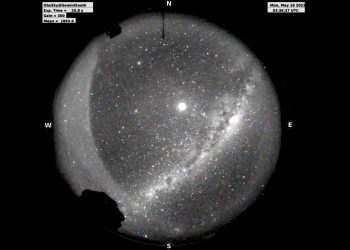 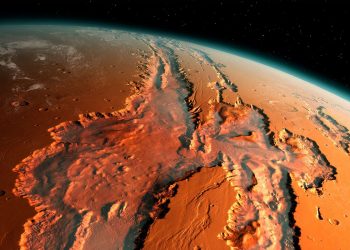 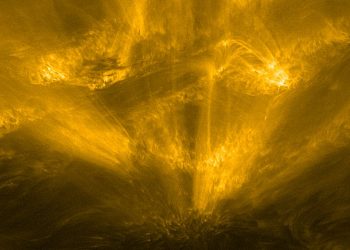 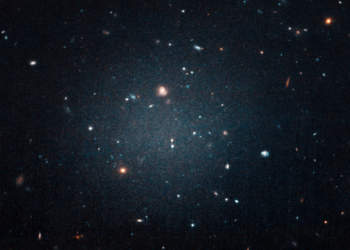 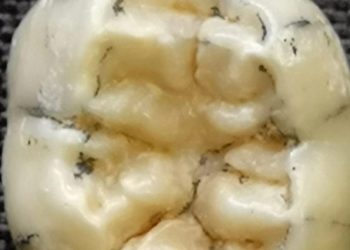