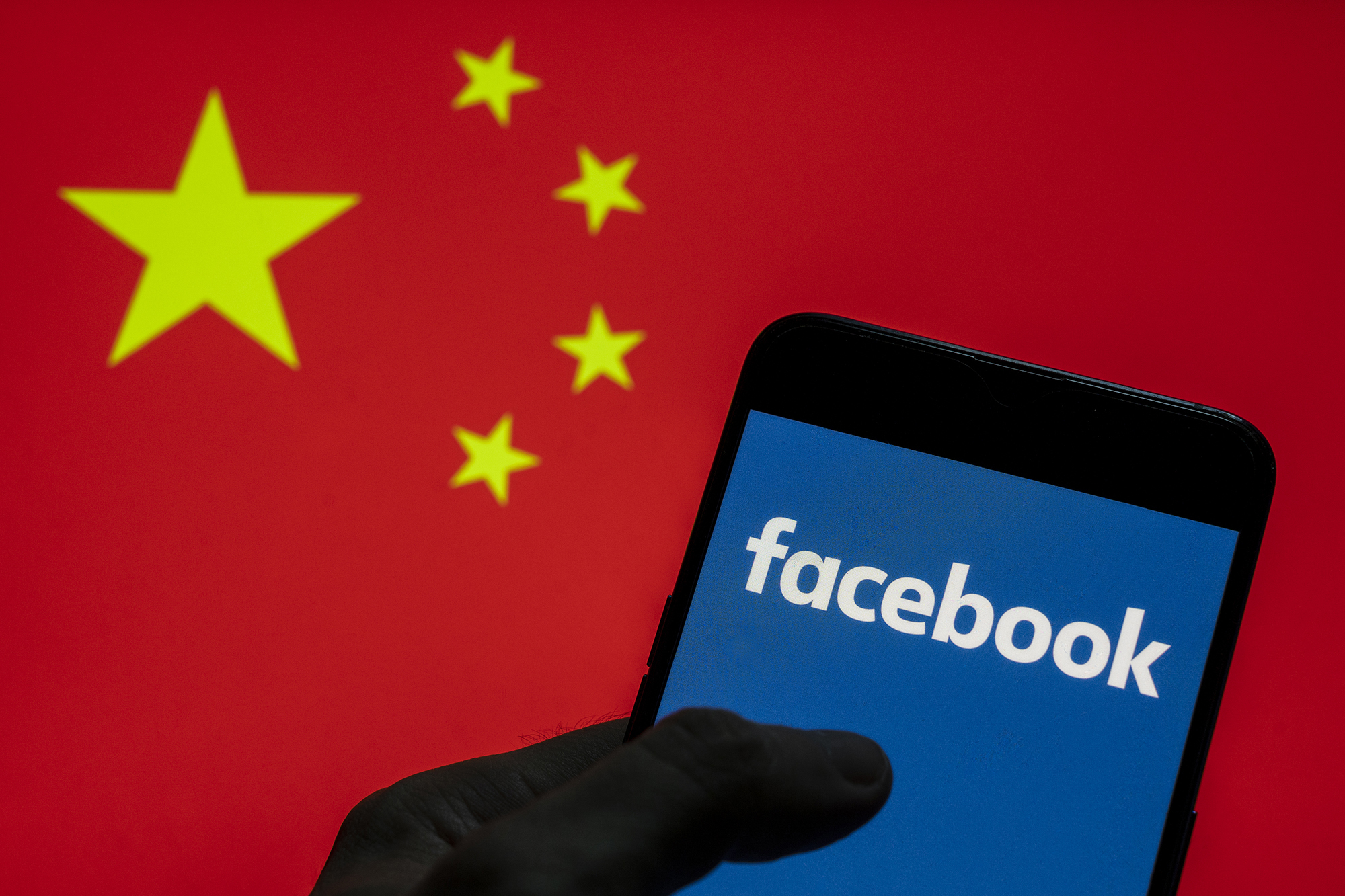 Facebook may be blocked in China but its government is reportedly using the platform to spread propaganda about its Uyghur minority population via advertising.

According to a report from The Wall Street Journal, some Facebook staff are raising red flags on internal message boards and in other employee discussion groups about the propaganda, including sponsored posts from Chinese groups that purportedly show its Muslim ethnic minority Uyghurs prospering in China’s Xinjiang region.

The ads come as Beijing comes under intense criticism globally for mass internment and forced sterilizations campaigns toward its Uyghur population, which has led to claims of genocide.

Beijing has denied any human-rights violations in Xinjiang and says that its actions are necessary to quell terrorist threats in the region.

The advertisements and posts by the Chinese government and state media include videos of people in Xinjiang, including some children, saying on video that their lives have improved and attributing criticisms to Western efforts to destabilize China.

A Facebook rep told The Journal the sponsored posts don’t violate its policies and that the company is monitoring reports of the situation in Xinjiang “to help inform our approach and due diligence on this issue.”

Still, Facebook is mulling whether to act on its concerns, including by monitoring how international organizations like the United Nations will respond to the situation in Xinjiang, WSJ said, citing anonymous sources. Last week, the UN called on firms conducting Xinjiang-linked business to undertake “meaningful human rights due diligence” on their operations.

Typically, Facebook takes down Beijing’s Xinjiang-related ads within a few days, if internal reviews show they are not properly labeled as pertaining to social and political issues. Advertisers are required, when taking out ads, to indicate in Facebook’s ad-purchasing interface when they cover such topics.

If those rules are followed, ads are then shown with the name of the group that paid for them. If not, users still see the ads without that information.

For Facebook, China is still a big client, even though the platform has been blocked in the country since 2009. Citing digital research analysis, The Journal said revenue from advertisers in China may exceed $5 billion a year. This would put China as Facebook’s largest revenue source after the US.

Facebook, which doesn’t break out revenue by country, has long wrestled with the ethical and logistical issues that come with taking down posts or removing ads. Recently, the company has been criticized for removing some posts from former president Donald Trump.

In this case, introducing policies to tackle ads of posts from state-controlled media outlets would be tantamount to deciding what governments are allowed to broadcast on the platform.

“These ads provide a vehicle for Beijing’s propaganda,” a rep for New York-based human-rights group Avaaz told The Journal. “Even if the amounts aren’t huge, it’s a direct profit stream” for Facebook, he said. “That’s what’s particularly troubling.”

Facebook chief product officer Chris Cox responded earlier this year to an employee post in the social-media giant’s internal group for Muslim staff, called Muslim@, that pointed out that the US government had declared Beijing’s treatment of Uyghurs a genocide, and that rival Twitter had taken action against the account of China’s US Embassy for a tweet about Uyghurs that violated its policies, The Journal said.

“It’s time our platform takes action to fight misinformation on the Uighur genocide,” the employee wrote in the post, which they described as a “plea to our leadership.”

Cox reportedly replied: “Thanks for looping me in. This is incredibly serious. Let me check with our integrity teams for a status update and circle back personally or with the right POC [point of contact].”

Why are GPs still refusing to see patients face-to-face

Quit bird feeders. Add native plants to your garden instead

How MasterChef changed the way we eat

Why are GPs still refusing to see patients face-to-face