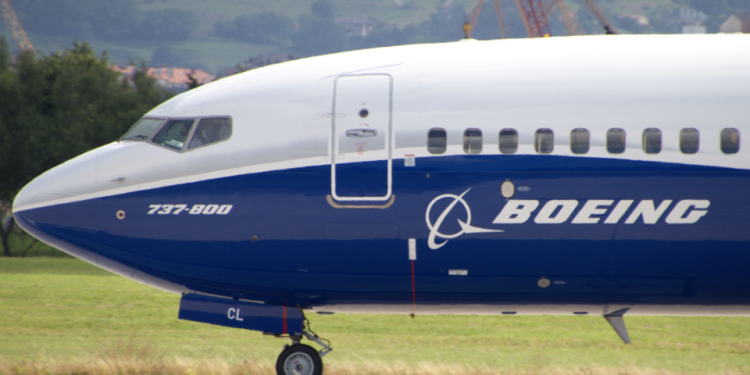 
The fatal China Eastern Airlines plane crash is no immediate cause for concern for Australian travellers, aviation experts say.

The Boeing 737-89P, which crashed in the mountains of China on Monday with no signs of survivors, belongs to one of the most widely used aircraft families in the world.

Qantas and Virgin Australia each operate 75 planes from the Boeing 737-800 line, while regional airline Rex also has six, according to the PlaneSpotters.net database.

“Qantas and Virgin Australia have been operating the 737-800 model in this country for over 20 years and they’ve never had a problem with it.”

The Boeing 737 family is one of the most widely used planes in the world.

“There’s over 7000 of them flying around the world, and it’s the workhorse of the world’s airlines,” Mr Thomas said.

Qantas and Virgin Australia told TND their fleets will continue to operate as normal.

The airlines remains in constant contact with Boeing, the manufacturer, should any concerns arise in future.

So far China Eastern Airlines, the airline involved, is the only major carrier to ground its fleet of Boeing 737-800s.

“Our thoughts are with the passengers and crew of China Eastern Airlines Flight MU 5735,” a Boeing spokesperson said.

“We are working with our airline customer and are ready to support them.

“Boeing is in contact with the US National Transportation Safety Board and our technical experts are prepared to assist with the investigation led by the Civil Aviation Administration of China.”

The Civil Aviation Administration of China’s investigation remains ongoing and a taskforce is currently inspecting the scene of the crash.

The 737-800 is a predecessor to the 737 MAX, which was grounded worldwide from March 2019 to December 2020 – and for an extra 12 months in China – after two fatal accidents were partially attributed to a design flaw.

However, the 737-800 does not share this same design flaw as the newer plane.

Mr Thomas believes that the cause of the crash likely wasn’t a design flaw at all.

He speculated the crash could have been caused by any number of reasons such as pilot error, foul play or freak weather.

“Our airlines are meticulous in keeping their fleets completely compliant with any directions from Airbus or Boeing about whatever model it happens to be,” he said.

“Some airlines around the world are not, and they have accidents related to the aeroplane itself or maintenance.”

Because of these rigorous maintenance standards, Australian airlines are continuing to fly as normal.

“This aeroplane is the backbone of Australia’s domestic aviation fleet,” Mr Thomas added.

“It’s given our airlines 20 years of impeccable service and it is the most reliable aeroplane in Australia’s skies.”

‘Sperm-friendly’ lubricants are not safe for swimmers, study claims

'Sperm-friendly' lubricants are not safe for swimmers, study claims