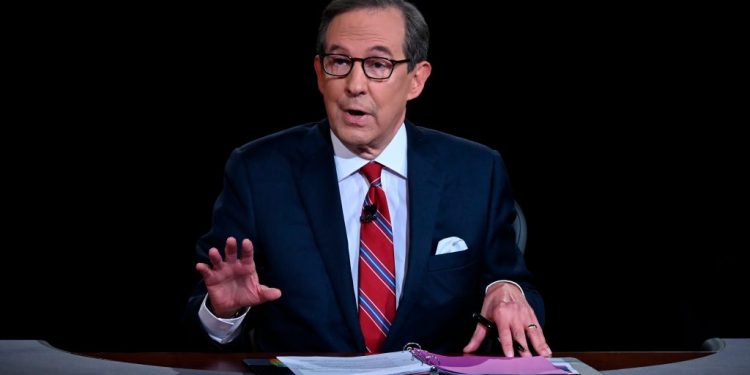 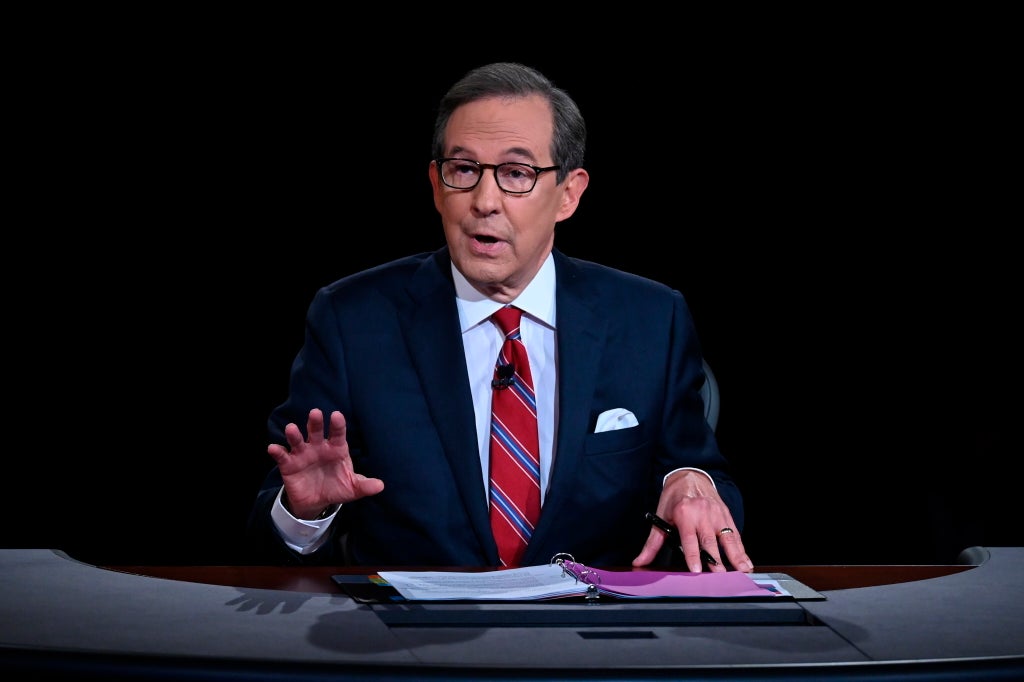 Former Fox News anchor Chris Wallace says he left his employer of 18 years because he “no longer felt comfortable” with the network’s programming as it became dominated by conspiracy theories and false claims about the conduct of the 2020 election.

Speaking to the New York TimesMr Wallace said he had no problem with the network’s outspoken opinion commentators, but rather its turn against reality. In the wake of the 2020 election, was too much for him to bear.

“But when people start to question the truth — Who won the 2020 election? Was Jan. 6 an insurrection? — I found that unsustainable”.

Mr Wallace frequently drew the ire of the network’s right-wing viewership — as well as prominent Republicans such as former president Donald Trump — for his penchant for accurate reporting.

In particular, Mr Trump often tweeted about Mr Wallace, who he compared unfavourably with his father, legendary CBS News journalist Mike Wallace, and called for him to be fired.

Mr Wallace said Mr Trump’s attacks — combined with Fox’s tilt towards disinformation, exemplified by Fox host Tucker Carlson’s documentary series suggesting the 6 January 2021 attack on the US Capitol was a “false flag” — caused him to spend most of last year looking for a new home.

“Before, I found it was an environment in which I could do my job and feel good about my involvement at Fox,” he continued. “And since November of 2020, that just became unsustainable, increasingly unsustainable as time went on”.

Russia Wants to Split Ukraine ‘Like North and South Korea’