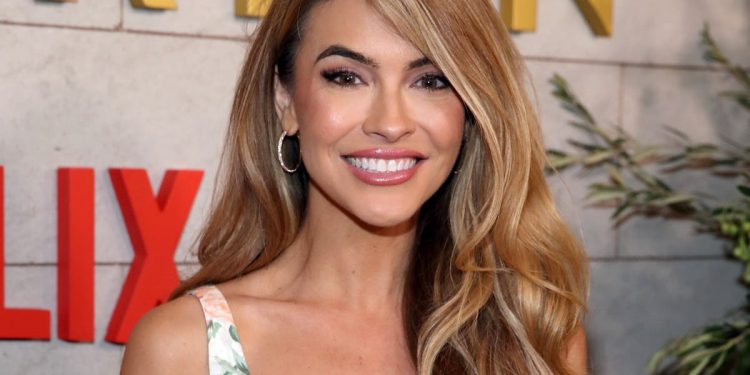 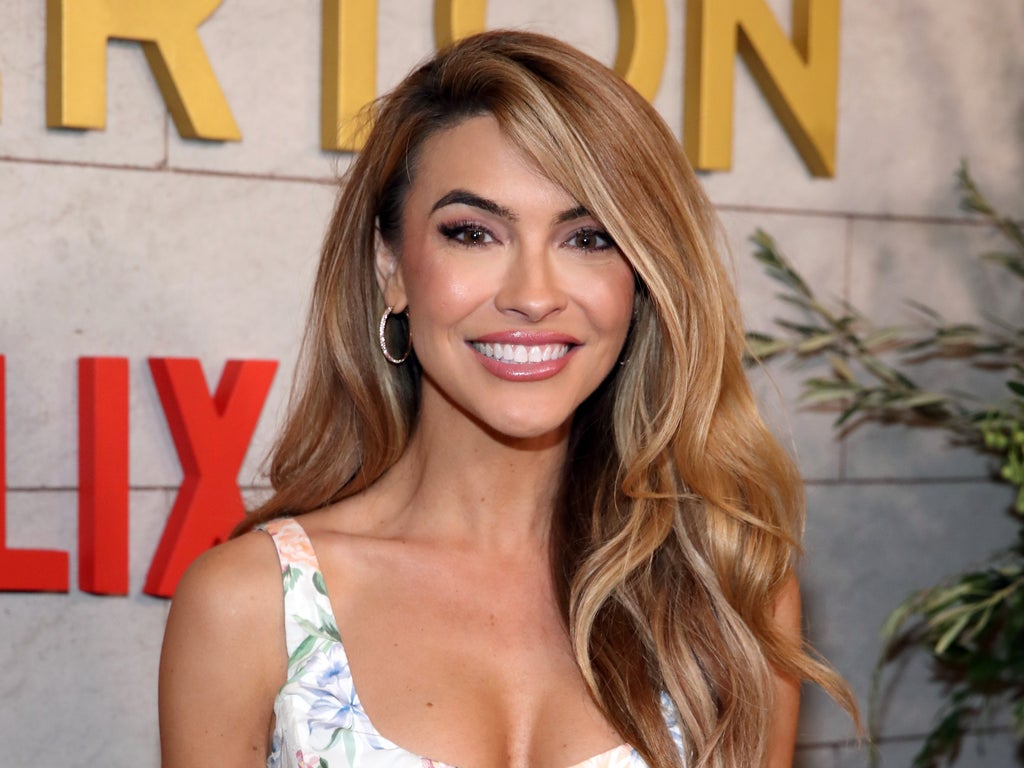 Chrishell Stause has revealed that she used the money from her wedding ring to help pay for her new house.

TheSelling Sunsetstar was previously married to This is Us actor Justin Hartley, who filed for divorce in 2019.

Now, speaking to Kelly Clarkson on her namesake chat show, Stause has explained that she wanted to put a positive spin on her divorce after she sold her wedding ring.

“Was that therapeutic? ‘Cause I love that. That’s funny,” Clarkson asked the reality TV star of her decision to use the money for a new home.

“When sometimes life gives you lemons, sometimes you’ve gotta add a little vodka,” Stause replied. “I was trying to, you know, make the best out of a situation.”

Clarkson supported the decision, replying: “I mean, what are you supposed to do, keep wearing it?” she said.

“I think that’s amazing. You did something good with the money.”

The interview comes after the release of Stause’s memoir, Under Construction: Because Living My Best Life Took a Little Work, in which she opens up about her divorce and being on Selling Sunset.

“I do think that this was just a cathartic situation because so much is said out there (on social media and in the news) and sometimes there’s not a lot of context,” she added on the show.

“I am healed; there’s no anger there. So it’s nice to kind of give context and tell a story that I know a lot of people have related to.”

Stause went on to say how it was refreshing to share parts of her life in a book as opposed to on social media.

“On Instagram and stuff you only see the good stuff so it’s nice to kind of get into the real stuff and explain how you go from there to getting back to the good part,” she said.

Covid in DC: What to know about the risks of Omicron and BA.2

Covid in DC: What to know about the risks of Omicron and BA.2