Pretty in pink! Bachelor in Paradise’s Ciarran Stott turns heads as he poses in an eye-catching fluro ensemble

He’s the former Bachelor in Paradise star known for his bold personality.

And on Wednesday, Ciarran Stott certainly turned heads as he posed in a fluro pink ensemble.

Posting to Instagram, the 26-year-old looked relaxed as he soaked up the sun during an outing in Melbourne. 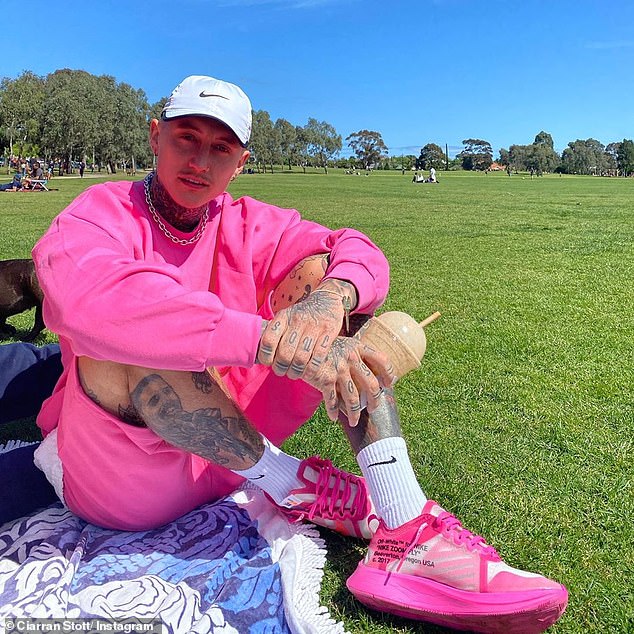 ‘Pink Power Ranger was always my favourite,’ he captioned the photo.

The reality star was hard to miss in the eye-catching pink jumper that he paired with matching shorts and sneakers.

He completed the look with white Nike socks and a cap as he sipped on a takeaway drink during the outing. 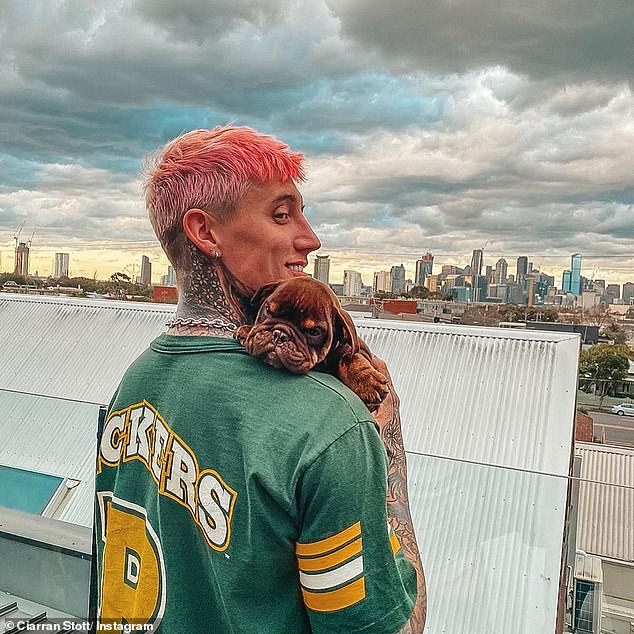 Outing: Posting to Instagram, the 26-year-old looked relaxed as he soaked up the sun at the park in Melbourne

It comes after the controversial television star gave his fans quite an eyeful earlier this month, as he almost pulled down his budgie smugglers in a boomerang video on Instagram.

Ciarran flaunted his tattooed physique as he posed in his red swimmers in front of the bathroom mirror.

He left little to the imagination as he teased with one hand while holding his phone with the other. 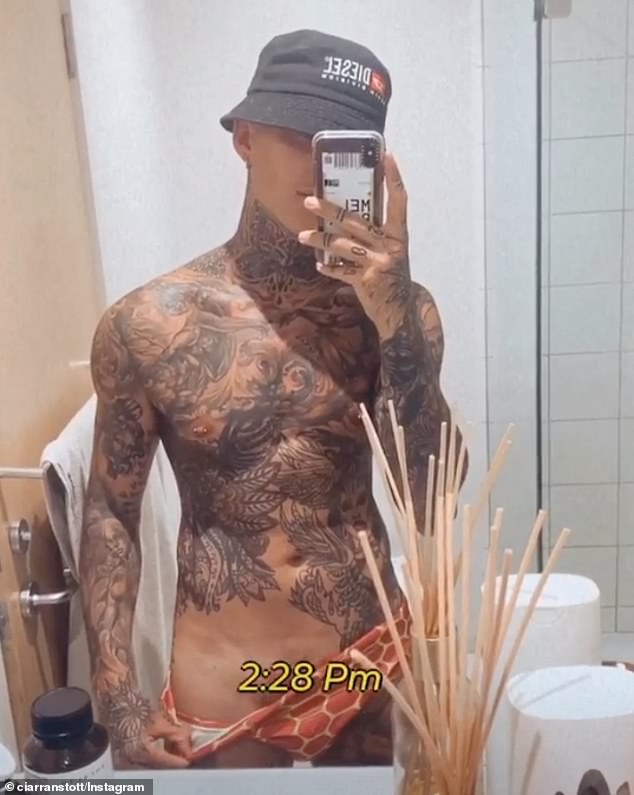 That’s cheeky! Ciarran Stott ALMOST stripped nude as he pulled down his budgie smugglers on Friday

Last month, Ciarran set the record straight on whether he’d return to Bachelor In Paradise.

The media personality revealed that he would never set foot in Paradise ever again – at least, not the local version, during a Q&A on Instagram.

‘The Australian one, not a f**king chance!’ he declared, adding with a wry expression ‘Never again. No.’ 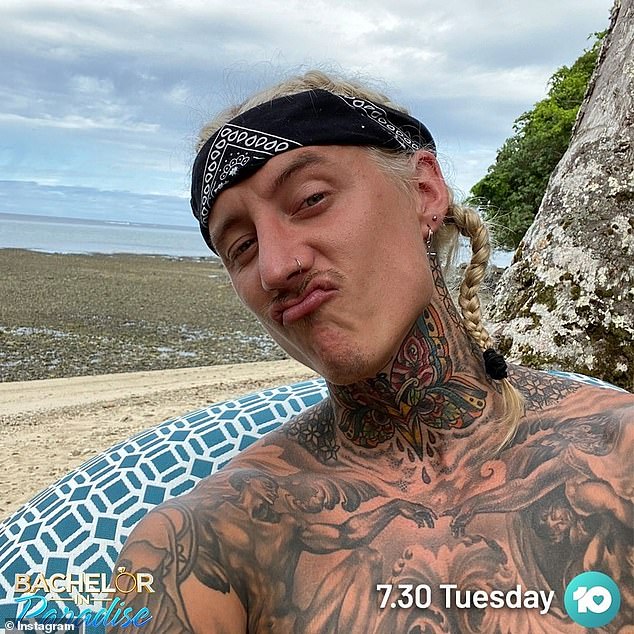 Looking for love: Ciarran set the record straight on whether he’d return to Bachelor In Paradise last month

Uber can continue to push pro-Prop 22 messages at drivers in its app, court says