City of London to remove statues linked to slavery trade 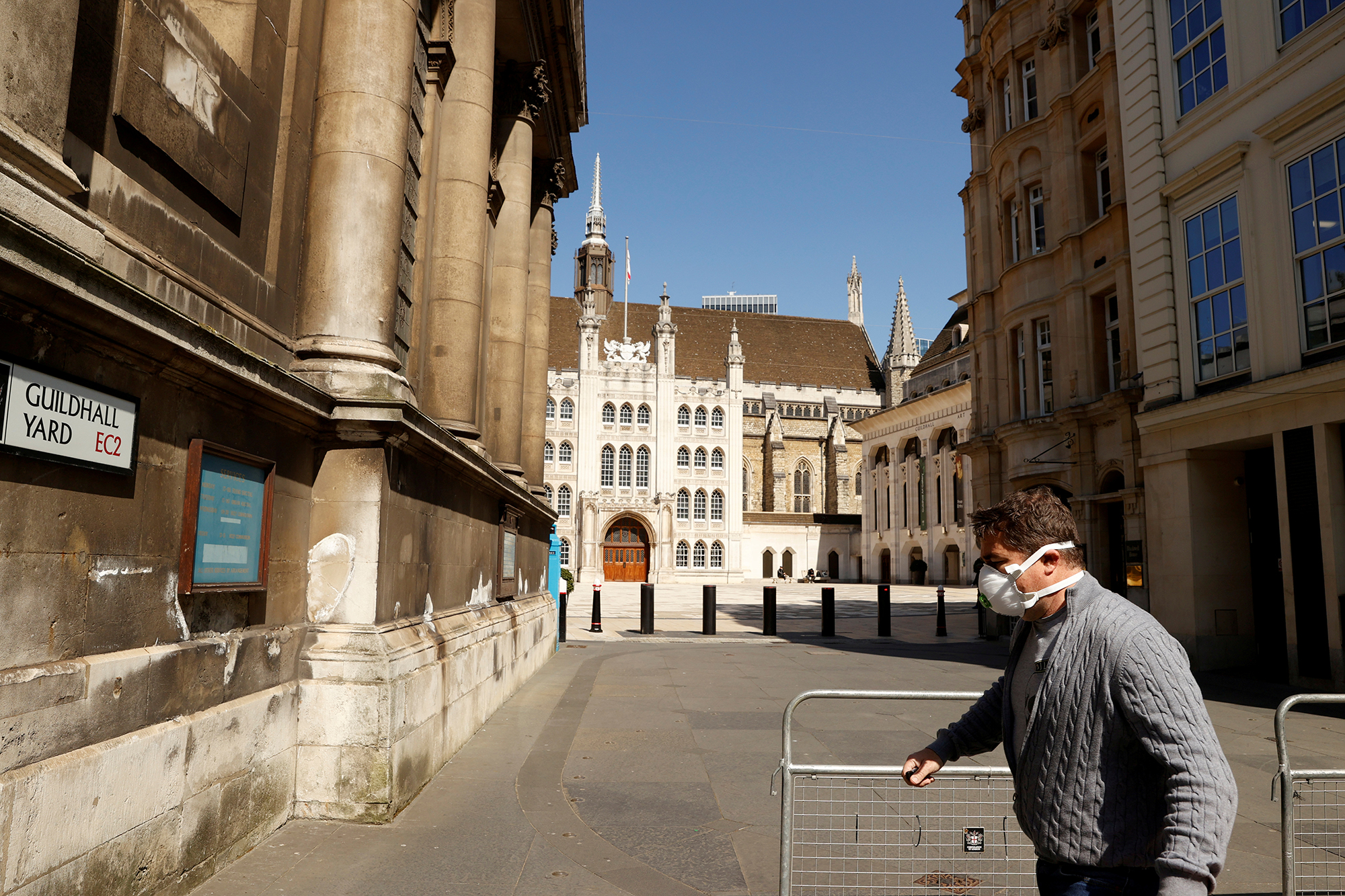 LONDON – The City of London on Thursday approved the removal from its ceremonial Guildhall home of statues of two figures that symbolize the financial sector’s historic role in slavery.

The move, voted through by the City’s elected representatives, is part of a wider debate over how Britain remembers and represents its history, sparked by the spontaneous toppling of a slave trader’s statue in the city of Bristol during Black Lives Matter protests in 2020.

Following those protests, the corporation that runs the Square Mile financial district set up a task force on tackling racism, which recommended removing statues of William Beckford and John Cass from the medieval Guildhall.

“The view of members was that removing and re-siting statues linked to slavery is an important milestone in our journey towards a more inclusive and diverse City,” the City’s political leader Catherine McGuinness said.

Cass was a member of parliament and merchant in transatlantic slave trading during the early 1700s. Beckford was two times Lord Mayor of London in the 18th century and had plantations in Jamaica with slaves.

Last summer’s turmoil caused the Church of England, the Bank of England, an Oxford University college and other institutions to grapple with what they should do about historical legacies such as monuments to people involved in slavery or colonialism.

That has sparked a backlash from the ruling Conservative Party, with Prime Minister Boris Johnson accusing those wanting to remove statues of engaging in “a great lie, a distortion of our history” by seeking to “photoshop” the cultural landscape.

On Saturday, the minister for local government, Robert Jenrick, said in a newspaper column he would change the law to require “proper process” in order to prevent monuments from being “removed on a whim or at the behest of a baying mob”.

Britain’s financial services and City minister John Glen told a conference on Thursday that the Race at Work Charter launched in 2018 had attracted 50 firms to sign up to commit to tackling barriers.

But Tony Sewell, chair of a Commission on Race and Ethnic Disparities that is due to report soon, said the focus should be on developing all talent and not on what he described as a “mini industry” of diversity and inclusion services.

“I would challenge companies today not to get too worried about this whole idea of doing lots and lots of diversity stuff,” Sewell said.

“I would ask the harder question. How is their talent being developed? I am fairly cynical about charter sign-ups and tick boxes, which are easy to do,” Sewell said.

One Medical barred from COVID-19 vaccine in California