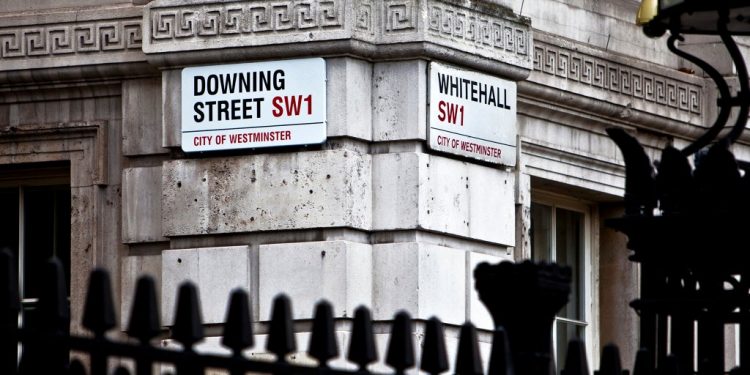 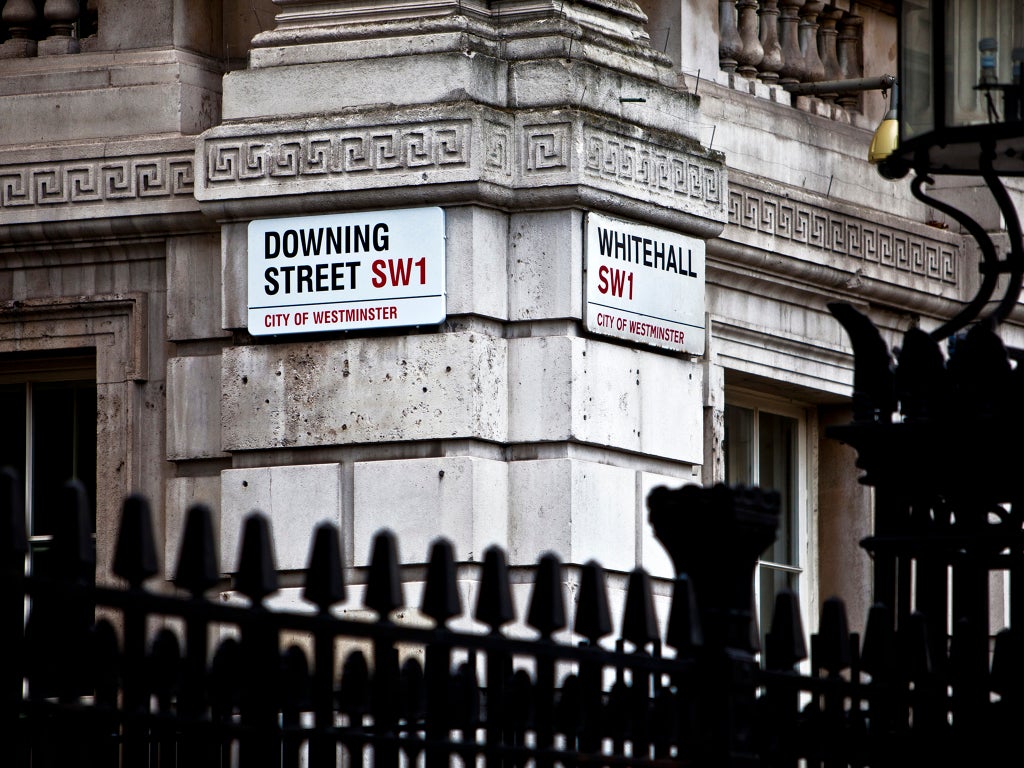 The civil service is still failing on diversity from top to bottom of the organisation, new figures reveal.

Just 6.2 per cent of Ministry of Defence (MoD) staff are black, Asian or minority ethnic, according to statistics published by the Institute for Government (IfG) think-tank in its annual Whitehall Monitor.

The Department for International Trade (DIT) is by far the most ethnically diverse department, figures reveal, with more than a quarter of civil servants coming from an ethnic minority background. However, it is one of the few departments where less than half of civil servants are female.

The proportion of black, Asian and minority ethnic senior officials has more than doubled, the IfG found, but the senior civil service is still lagging behind the civil service as a whole, and the UK as a whole, in terms of racial and gender diversity as well as that of disabled people.

It is worth noting that no further breakdown of groups within the ethnic minority bracket has been made available, making it impossible to deduce representation of black, Asian and other minority ethnic groups respectively.

In June 2021, as part of the Declaration on Government Reform, the government committed to publishing “a diversity and inclusion strategy to better promote fairness and performance” before the end of the year in light of longstanding concerns around the organisation’s culture. However, this has not yet been published.

The civil service has been dogged by rumours of racism and bullying within its ranks and it recently emerged that a senior employee of the Cabinet Office tried to take their own life after “prolonged racial bullying” therein.

Figures covering the last three years’ worth of recruitment for the graduate scheme were placed online last week by the Government Skills and Curriculum Unit, which reveal stark ethnic inequalities in the number of people recruited onto the scheme designed to fast-track successful applicants into senior government roles.

Record numbers of graduates applied to join the Fast Stream over the period, with more than 160,800 external applicants for just 3,290 places, a success rate of just under 1 in 50.

However, the chances of success differed greatly depending on the ethnic background of the applicant – 122,000 applicants from white backgrounds applied between 2019 and 2021, and just over 2,700 won a place – a success rate of 1 in 44.

Whereas 14,042 applicants from African, Caribbean and other black backgrounds applied, and just 98 won a place – a success rate of 1 in 143.

Worryingly, the government has failed to provide a breakdown of the ethnic backgrounds of external applicants to the Fast Stream in 2021, which has previously been published each year since 2010.

That data has instead been combined with the figures for all recruitment, including internal schemes, making it impossible to compare success rates for external applicants from different ethnic backgrounds this year to previous ones.

Will sharing a freehold make extending the lease on my flat easier? | Property

Will sharing a freehold make extending the lease on my flat easier? | Property