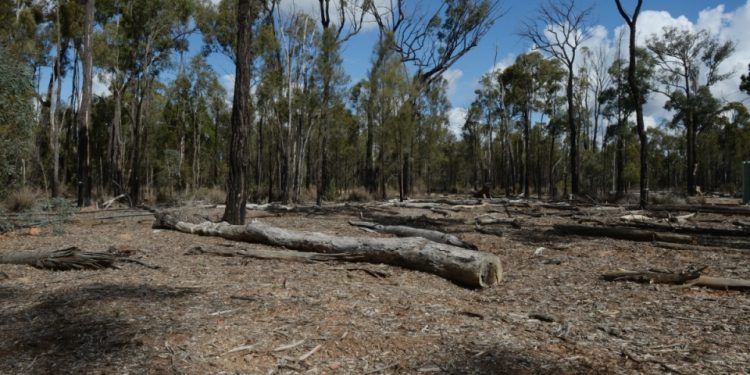 The Clean Energy Regulator will review claims Australia’s carbon credit scheme is a sham and a waste of taxpayers’ money, but also says people can trust it.

The federal agency has promised to examine recently published academic papers that found a lack of integrity in the Emission Reduction Fund, which it runs.

Professor Andrew Macintosh – the former head of the government’s Emissions Reduction Assurance Committee – wrote the papers along with colleagues from the Australian National University.

They found the fund was an “environmental and taxpayer fraud” and called for an inquiry into a key mechanism the government is using to achieve net zero emissions by 2050.

Did you know the Quarterly Carbon Market Report showed 3.2 GW of rooftop solar was installed in 2021!

Professor Macintosh found serious integrity issues with all of the major methods approved by the government to create carbon credits.

“People are getting (carbon credits) for not clearing forests that were never going to be cleared,” he said.

Clean Energy Regulator chair David Parker said Australians can be confident in the fund because integrity is legislated into the scheme which is administered by independent institutions.

“There are many checks and balances that are applied during and after project registration by the Clean Energy Regulator to ensure credits are issued for real abatement that is eligible under the methods,” he said on Tuesday.

“We use technology and data to make sure schemes and projects deliver the required outcomes and if improvements need to be made, we move quickly.

“This also includes audit and now sophisticated data tools to compare the performance of different projects.”

Mr Parker said the work of Professor Macintosh and his colleagues would be reviewed, and scrutiny is welcome because “we are confident the ERF has high integrity”.

The Clean Energy Regulator would respond and release relevant data where possible in consultation with the data providers, he said.

Professor Macintosh welcomed the review of his work, but said there was no reason to wait.

He said the regulator was sitting on reports on methods of creating carbon credits that he’s called into question.

“It doesn’t need any pause, just put the reports out, put the data out,” Professor Macintosh said on Tuesday.

“It’s vital we continue to support Australia’s carbon crediting framework, which has had long-running bipartisan support, at a time when climate action needs to be accelerated,” the institute’s CEO John Connor said.