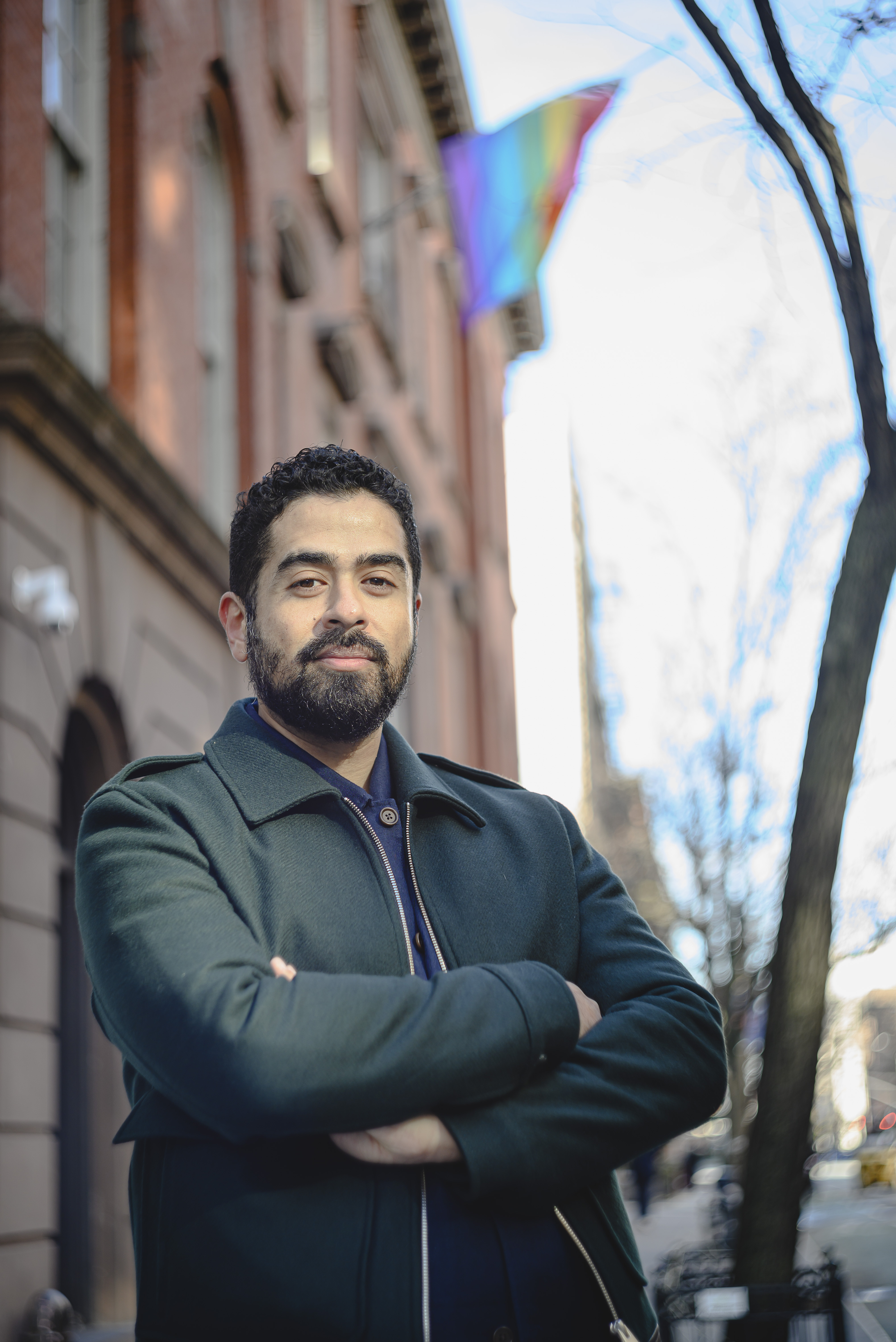 Spend 10 minutes with 31-year-old Olya Johnson and you’ll find it hard to believe that Russian is her native language.

Software designers such as Johnson tend to be known more for technological know-how rather than persuasive arguments and on-demand, impromptu speeches, yet somehow the Murray Hill resident presents herself as smoothly as a high-billing salesperson and is as easy to follow as a school teacher who leaves no child behind.

“Toastmasters has made me a more confident, more eloquent speaker, there’s no question about it,” said the JPMorgan Chase & Co. vice president of user experience. As president of the Jersey City JPMorgan Corporate Toastmasters club, she attends club meetings twice a month.

While many have heard of Toastmasters, a nonprofit, educational organization that teaches public speaking and leadership skills through a worldwide network of clubs, what they know is often sketchy.

The rumor is that fellow club members count how many times you say “ah,” or some other filler word, when giving a prepared speech. It’s true — but not meant to be negative or nitpicking, according to Patricia Kidwingira, who oversees New York City area clubs north of 34th Street as well as Westchester and The Bronx. A designated “Distinguished Toastmaster,” she explained that filler words “take away from the power of your message.”

Members also join in “table topics” made up of short impromptu speeches. Here, a “topics master” introduces a subject — anything from favorite movies to fortune cookies.

Other times the topic might be a question or a theme like “the promise of a new day.” “It’s not uncomfortable,” according to Johnson. “We always tell you what you did well, what you can do better, and something else that was positive at the end.”

“We’re now all potential TV presenters,” Kidwingira said. “Effectively speaking and listening to others, virtually, is vital. You can learn how to speak to the camera, add punctuation and know when to stop to create impact.”

Toastmasters also provides members with technical guidance, ranging from lighting to posture to testing your software in preparation for presentations. With Toastmasters currently running virtual meetings, members learn as they watch one another, and often recognize that body language and gestures still matter. “You have to appear confident on camera to communicate well during COVID,” said Kidwingira.

Aside from open community groups, there are more than 50 corporate Toastmasters clubs in the New York area in firms such as BNP Paribas, CPA Association, EY, HSBC, JPMorgan and Pfizer, among others. Their 364,000-plus members join to gain confidence, practice and get feedback for work presentations, network, and improve speaking. Sometimes they join via the recommendation of a manager.

According to Toastmasters International CEO Richard Peck, “Toastmasters helps you communicate across a spectrum of individuals.”

That’s a sentiment echoed by Nic Gomez. The Washington Heights resident belongs to Pride Toastmasters, which in non-COVID times meets at the LGBT Center in the West Village on Thursday nights.

As an events producer, “I work with luxury clients and it’s important that I’m articulate,” he said.

Some of the group’s members come for the same reasons, others to improve their command of the English language, to gain confidence before or after they’ve been promoted, “or even prepare to come out at work,” said Gomez. “Ours is a welcoming, open and safe community.”

While many of the city’s clubs are sponsored by corporations and tend to abide by certain decorum (after all, you are among your co-workers) at Pride Toastmasters, topics like politics, sex and discrimination “are both accepted and welcome,” said Gomez, adding that it aims to be an affirming community that has a lot of fun.

Membership to Toastmasters is $45 biannually, and individual groups may charge small, additional monthly fees to cover rent and other expenses. The organization is nonprofit and, except for the corporate and specialty groups, open to all.

Genevieve G. Jones, president of Focus Consulting Group, first walked into Toastmasters as a guest. “I went out of curiosity,” she said. After observing a meeting or two, Jones quickly saw value. While she was interested in improving her speaking skills, “I really wanted to learn to listen deeply,” she said, explaining that it’s fundamental to her career coaching practice. “It’s hard to offer specific feedback on what a person did well and where they might improve unless you truly hear what they are saying.”

Another takeaway from Jones’ Toastmasters experience? “It’s a great place to network and find friends.” In her group, members ranged in age from 20 to 77 and from entry-level workers to CEOs. “Members often return to mentor and give back,” she said.
Rochelle Rice, a former professional jazz dancer, learned how to become an award winning public speaker at Toastmasters. “I knew how to move my body and I knew how to speak. Toastmasters taught me how to blend the two,” she said.

As a member of Bryant Park Toastmasters for more than two decades, Rice is now a paid public speaker and “conference energizer” with topics like “Creating a Buffet of Movement,” “Size Sensitivity in the Workplace” and more.

Despite the fact that Rice has given almost 1,000 keynotes, she still gets nervous before speaking, but that doesn’t dissuade her. “Toastmasters has provided me with structure,” she said. “My change in confidence level is tremendous.”

The organization most recently introduced a “learning paths” curriculum which includes dynamic leadership, structured coaching, engaging humor, innovative planning, leadership development and more. Each path ends with an ability to demonstrate what you have just learned.

“You can gain experience here that may not be available to you at work,” said Kidwingira.

Ghosts of Christmas past: festive displays remain in London's locked-down shops – in pictures