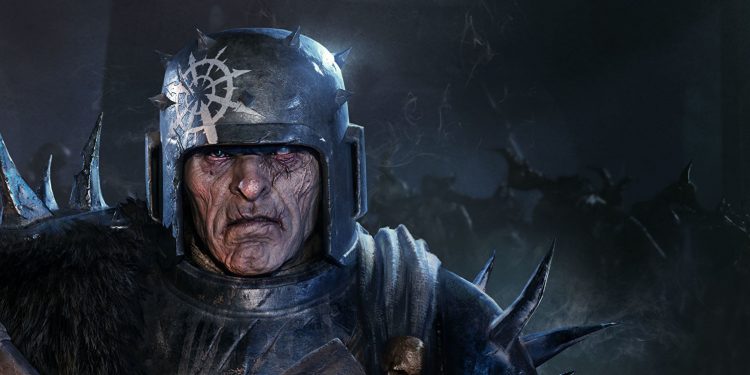 A release date has finally been set for Warhammer 40,000: Darktide.

Expected in 2021 before being pushed into spring 2022, the game will now instead be released on Tuesday, September 13.

Announced in 2020 and developed by Fatshark, the makers of Vermintide, the four-player FPS is set in the hive city of Tertium where you will fight together against hordes of enemies.

In the depths of the hive, seeds of corruption “threaten an overwhelming tide of darkness,” thanks to a cult known as the Admonition that seeks to seize control of the planet Atoma Prime with the goal of laying waste to its inhabitants. It is up to you and your allies in the Inquisition to destroy the enemy before the city succumbs to Chaos.

Built on the legacy of Vermintide 2’s melee combat, Darktide introduces balanced gunplay to the mix and you will need to balance between ranged and melee combat as you fight. You can choose your class and customize your skillset and load-out to suit your own style of play. You can also upgrade your gear and customize your character’s looks.

Upon release, you will be able to pick the game up on PC and Xbox Series X/S. It will also be available day one through Xbox Game Pass.