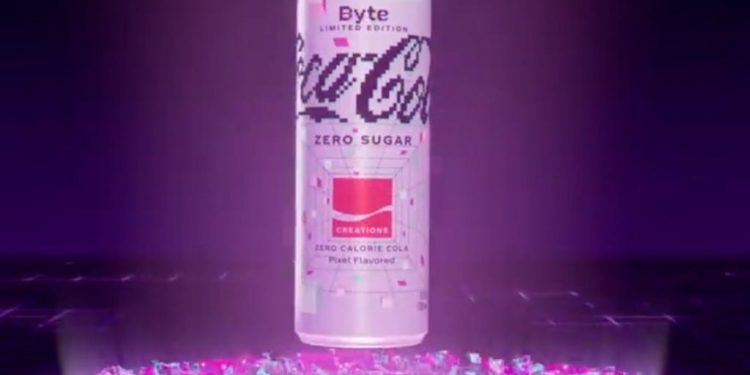 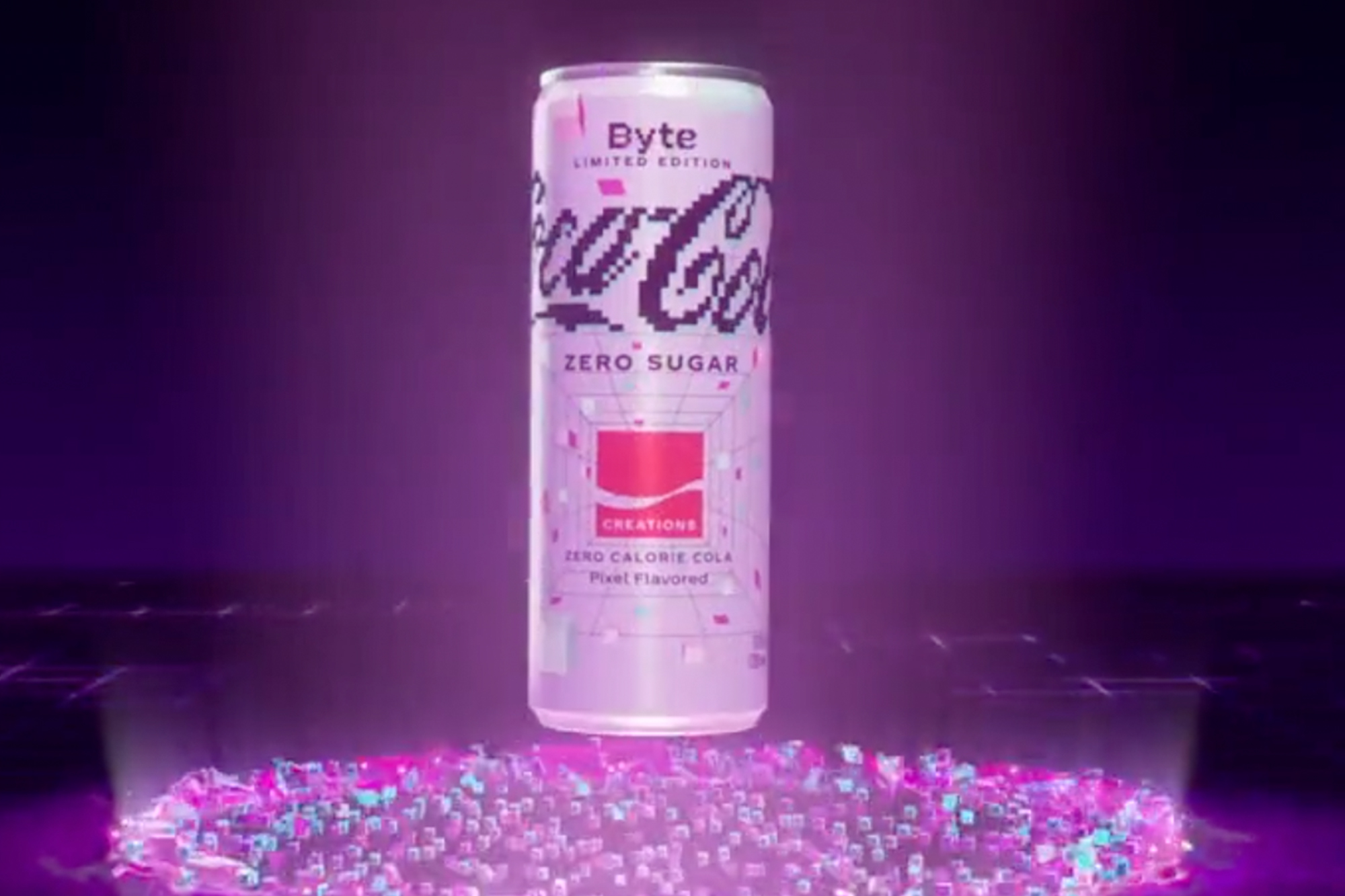 The world’s most popular soft drink has made it to the metaverse.

Coca-Cola on Monday announced that it is launching a gaming-inspired version of its fizzy pop virtually before it hits shelves in the real world.

Coca-Cola Zero Sugar Byte will “bring the flavor of pixels to life”, according to the US drinks giant.

Precisely how it manages that remains a mystery, but it’ll first be available on a metaverse-like world within the video game Fortnite.

The metaverse is a digital space where people can socialize, work and play and is accessed using virtual reality goggles.

Versions of the technology are being built by the likes of Facebook parent company Meta and Fortnite-maker Epic Games.

Coca-Cola has teamed up with gaming organisation PWR to help with the creation of Pixel Point, a custom island built in Fortnite Creative.

Fortnite Creative is a separate mode within the game that lets companies, as well as everyday users, custom-build their own worlds.

Players of the game can then explore the purpose-built islands just like they would in the game’s various competitive modes.

Those who enter Pixel Point can try out coke-themed mini-games as well as “try” the new drinks flavour – virtually, of course.

The new flavor will appear in US stores in physical form on May 2. There’s no word yet on a UK launch.

It remains unclear what the beverage tastes like, though Coca-Cola describes it as “transcending the digital and physical worlds”.

It’s the second off-the-wall offering from the Coca‑Cola Creations project, which is creating strange flavours for its Gen-Z customers.

The firm’s Oana Vlad said: “We wanted to create an innovative taste inspired by the playfulness of pixels, rooted in the experiences that gaming makes possible.

Coca-Cola is not the first company to jump on the metaverse bandwagon as interest in the mysterious technology grows.

Last month, Heineken hosted an event in the metaverse where it offered the chance to “drink” the brand’s first virtual beer.