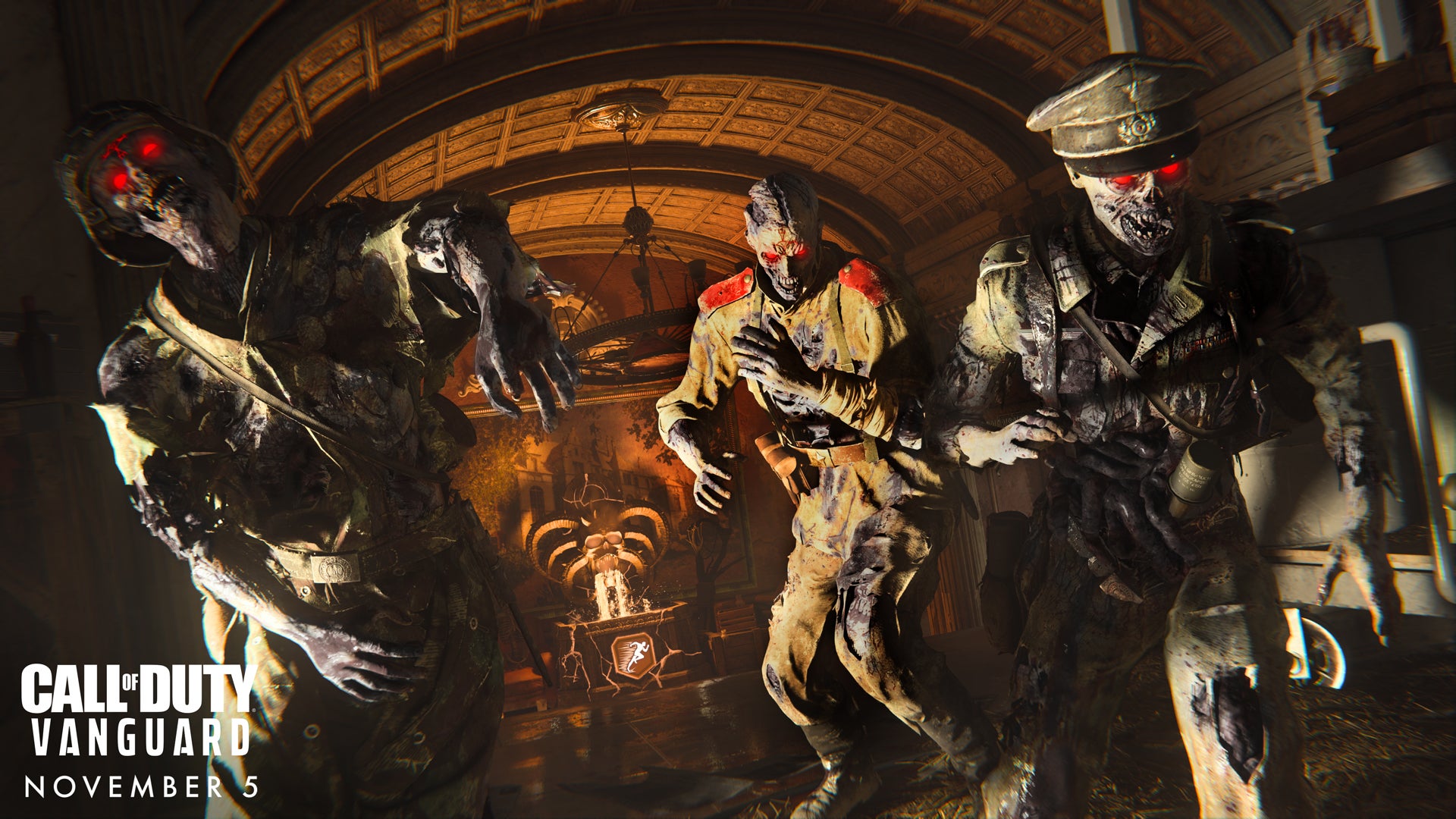 Whenever a new Call of Duty game releases, it’s a cause for celebration across all the dedicated sub-communities of Warzone, multiplayer, the campaign, and of course Zombies. However, for those with a place in their heart for battling hordes of the undead, it seems like Call of Duty: Vanguard may have bumped this trend with a lacklustre experience, courtesy of the new map Der Anfang.

First, a bit of background. Call of Duty: Zombies, while initially a wave-based survival game mode attached to World at War back in 2008, has evolved rapidly over the past decade-plus. The mode now has a reputation for its high-complexity map layouts and intricately hidden secrets the community hunts for ravenously.

The problem at the moment is that as it stands right now, Der Anfang seems to be lacking in several key areas. This has left the dedicated community built around Zombies scratching their heads and wondering who the map is for?

Then there’s the new approach to the general gameplay experience with Der Anfang. This new map has been stated by Treyarch as a combination between a round-based map and Outbreak. Round based is your typical survival map as the difficulty ramps up over time, while Outbreak is far more open and promotes exploration over just finding a safe spot and defending it.

As pointed out by Reddit user Lyrcmrc, this combination doesn’t really enhance any of the strengths of either forms of Zombies. Der Anfang seems to be caught trying to do two things at once, simplifying the core aspects to appeal to a new wave of players but without the strengths present in either distinct mode. The objectives seem to be seen by many as a barrier to a purer and more enjoyable fast-paced survival map.

Speaking of side-objectives – there are a lot of them. Portrayed brilliantly by this (frankly hilarious) video by Reddit user Xray 5674, a lot of the gameplay loop in Der Anfang seems to be running around and interacting with the same objectives over and over again. Drinking from fountains, crafting upgrades, and jumping through portals on repeat for ages.

Then, perhaps the most damning of initial community reactions, comes from popular Call of Duty content creator Milo – or MrRoflWaffles – who spoke to his audience saying “I’m going to be straight with you here, just don’t buy the game yet. If you’re buying it for Zombies, just don’t do it. Please. I don’t want you guys to be disappointed, and if you’re buying it for Zombies… I wouldn’t do it yet. I’d wait for a sale, or I would wait for a free weekend.”

While fans are awaiting the addition of new Zombies content coming alongside the first season of content for Call of Duty: Vanguard, it looks like at least for now Der Anfang might have crawled out of its grave a little early. Maybe in time this new era of Zombies will start to take a more appealing form, but it’s clear that a lot of work needs to be done to reverse a negative first impression.

The reception towards this new iteration of Zombies comes after the positive, but not perfect, reviews were released for Call of Duty: Vanguard. You can read a round-up of all major reviews for the game here for a better idea of what the full game is like.