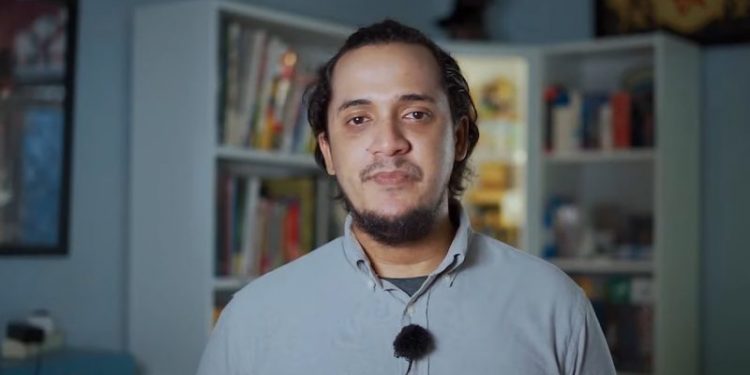 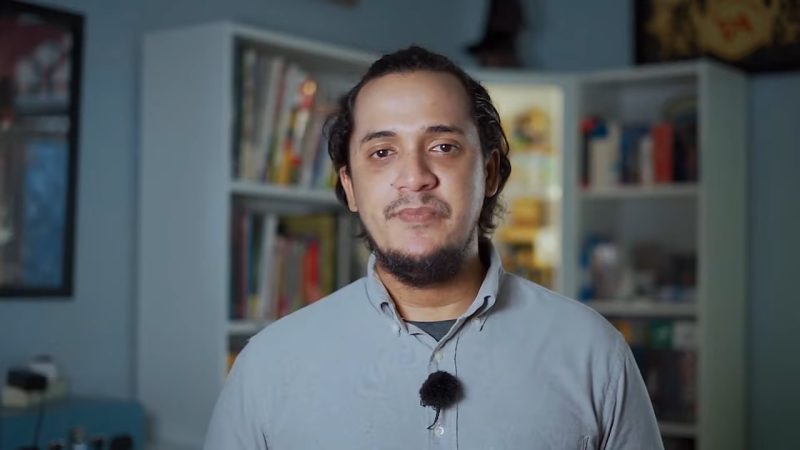 Mohammad Fahmi was the creator and writer of the beloved indie title Coffee Talk, and it was announced through his personal Twitter account with a message written by his sister that he had passed away.

Developers, publishers, and many who played and loved his work expressed their condolences for those closest to Fahmi, and paid tribute to someone who many saw as an inspiring artist, and one of the best indie developers working today.

According to IGN, Fahmi began his career as a programmer and designer at Gameloft, before moving into being a writer. He was the editor-in-chief at Tech In Asia for the games department, before joining Toge Productions.

After Coffee Talk, Fahmi would go on to open his own studio, Pikselnesia, which would develop What Comes After and currently have an upcoming project titled Afterlove EP.

PlayStation Studios Malaysia head Hasnul Hadi said “Our industry has lost one of the brightest stars.”, and that couldn’t be more true.

Our industry has lost one of the brightest stars. ⁦@fahmitsu⁩ was someone I was always inspired by. We met at the first Level Up KL where we talked about how we could grow the region together. No words can explain how great this kind and amazing soul. I will truly miss you. pic.twitter.com/eW3YxK3Fho