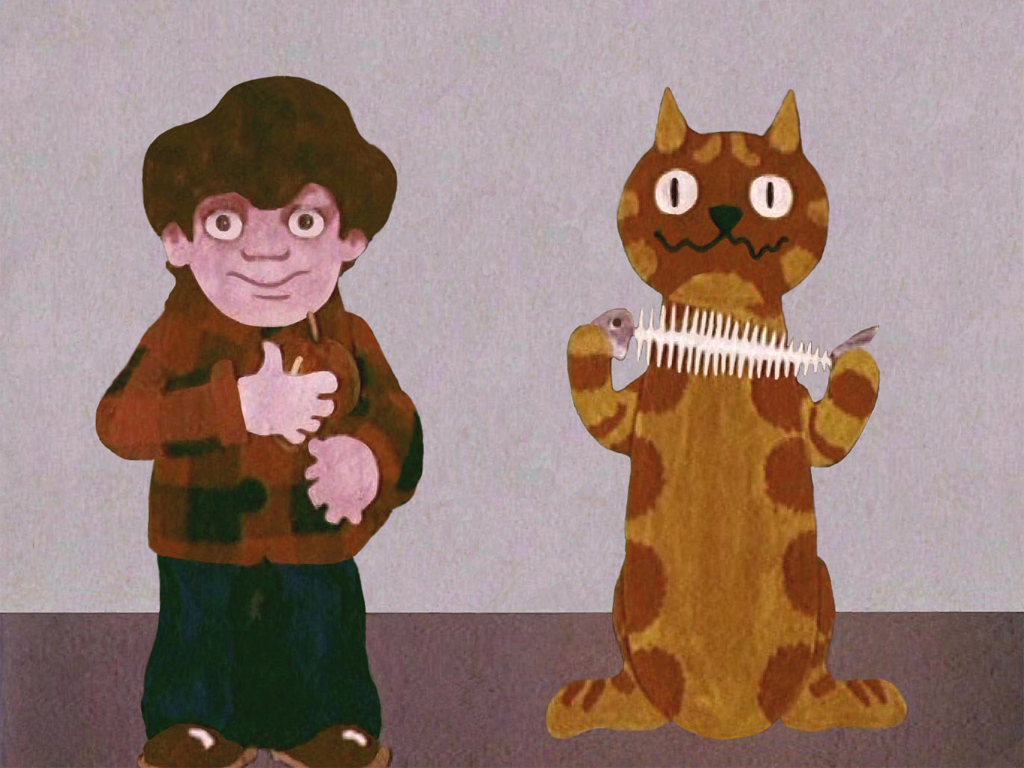 The National Archives has joined with the BFI, and Imperial War Museums (IWM) to celebrate the 75th anniversary of the Central Office of Information (COI) by showcasing the broad and eclectic range of work produced by the department.

From the Charley Says public information film series and classic safety films like Lonely Water and Apaches, to the AIDS awareness campaign, the COI produced some iconic screen moments during its fascinating history.

Founded in 1946 as a successor to the wartime Ministry of Information, the COI communicated government messages to the public, devising and delivering a wealth of public service information including films, photographs, leaflets, posters, newspaper and magazine advertisements and radio broadcasts.

The majority of the films are held and preserved by the BFI, while The National Archives holds the government papers commissioning the work of the COI, as well as documentation of its campaigns, including film production files and design materials for posters and leaflets. IWM holds COI films and other materials pertaining to life in the military and recruitment to the armed forces, as well as topics relating to national security, civil defence and the Cold War. Each archive will select material to help tell the COI story through a series of collaborative events for the rest of this year.

The #COI75 anniversary celebrations launch with a BFI At Home event on 23 June at 7pm, offering a whistle-stop introductory tour of the work of the COI and the diversity of its output and its impact. A COI at 75 collection is now available on the BFI Player offering viewers a chance to further explore the department’s work, with a selection of some of the best known titles and impactful campaigns,

The National Archives will host an On The Record podcast special to be aired in August exploring some of those memorable film moments, and a series of joint blogs will be published over the coming months highlighting specific themes and COI campaigns. In addition, the IWM is making its COI film collection available online as part of their Digital Futures five-year mass preservation project to digitise 1.8 million films, photographs and sound recordings.

Sarah Castagnetti, Visual Collections Manager at The National Archives, said: ‘The nostalgia for public information films is still strong today but the stories behind these films are often as compelling as what we see on the screen.

‘The National Archives hold some incredible files documenting the production, distribution and reception of these COI films and the discussions across government from the time.

‘We are excited to be working with colleagues at the BFI and IWM to celebrate the work of the COI and reveal some of the lesser known behind the scenes details with which many people will not be familiar.’