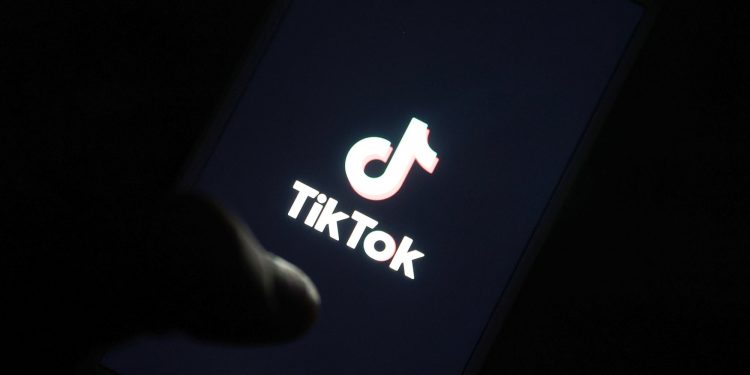 A student from the Ibeoamerican University one of the most important private universities in Mexico, uploaded a confession to her TikTok account that has gone viral: she did not leave a tip when paying for the food she ordered at one of the restaurants that are inside the campus.

According to the student, when paying, the cashier asked her if her account was closed or if she wanted to add a tip for service. Not considering that the restaurant had done anything extraordinary (she ordered some enfrijoladas and an orange juice at the restaurant bar), she told him no. In the video, he recounts the reaction not only of the employee, but also of people around him.

The video in which she speaks very honestly about what she thinks unleashed a series of reactions that range from empathy to displeasure at her attitude. Many users state that, although in Mexico it is not mandatory to leave a tip salaries in this type of job are usually low and workers have the gratification that customers can give them. Others argue, like the tiktoker, that the tip is earned and that it is not enough to just collect at the checkout to earn that benefit.

The original video already has 42,800 views and more than 3,600 likes. Subsequently, the tiktoker has uploaded three more videos in which she takes up the subject. In one of them he clarifies: “I realized that the video caused some controversy and I want to explain… I do not intend to tip when they did not give me a service, it is like when you go to the Oxxo and they tell you, has your account been closed?”

She explains that she is not against tipping, as long as there was service involved. What do you think? Do you agree with her?

THE REALITY OF TIPPING IN MEXICO

Although there is no obligation to give a tip in Mexico, it is customary to leave between 10 and 16% of the total bill, depending on how the service was. According to the Federal Consumer Protection Agency “tipping in a restaurant or bar, among other establishments, is voluntary; it cannot be included in the account without the consent of the consumer”. Despite this, most diners are willing to tip given the low level of income that waiters usually have.

According to the Data Mexico site, the average salary for a waiter (without tips) is $4,120 pesos. The low amount could help explain why they insist so much on requesting a tip for the service they provided; The most attractive part of their salary is tips and according to the site El Empresario in areas of Mexico City such as Polanco or Santa Fe they can earn up to $30,000 per month for that concept.

How to Plan the Ultimate NYC Bachelorette Party • The Blonde Abroad

How to Plan the Ultimate NYC Bachelorette Party • The Blonde Abroad