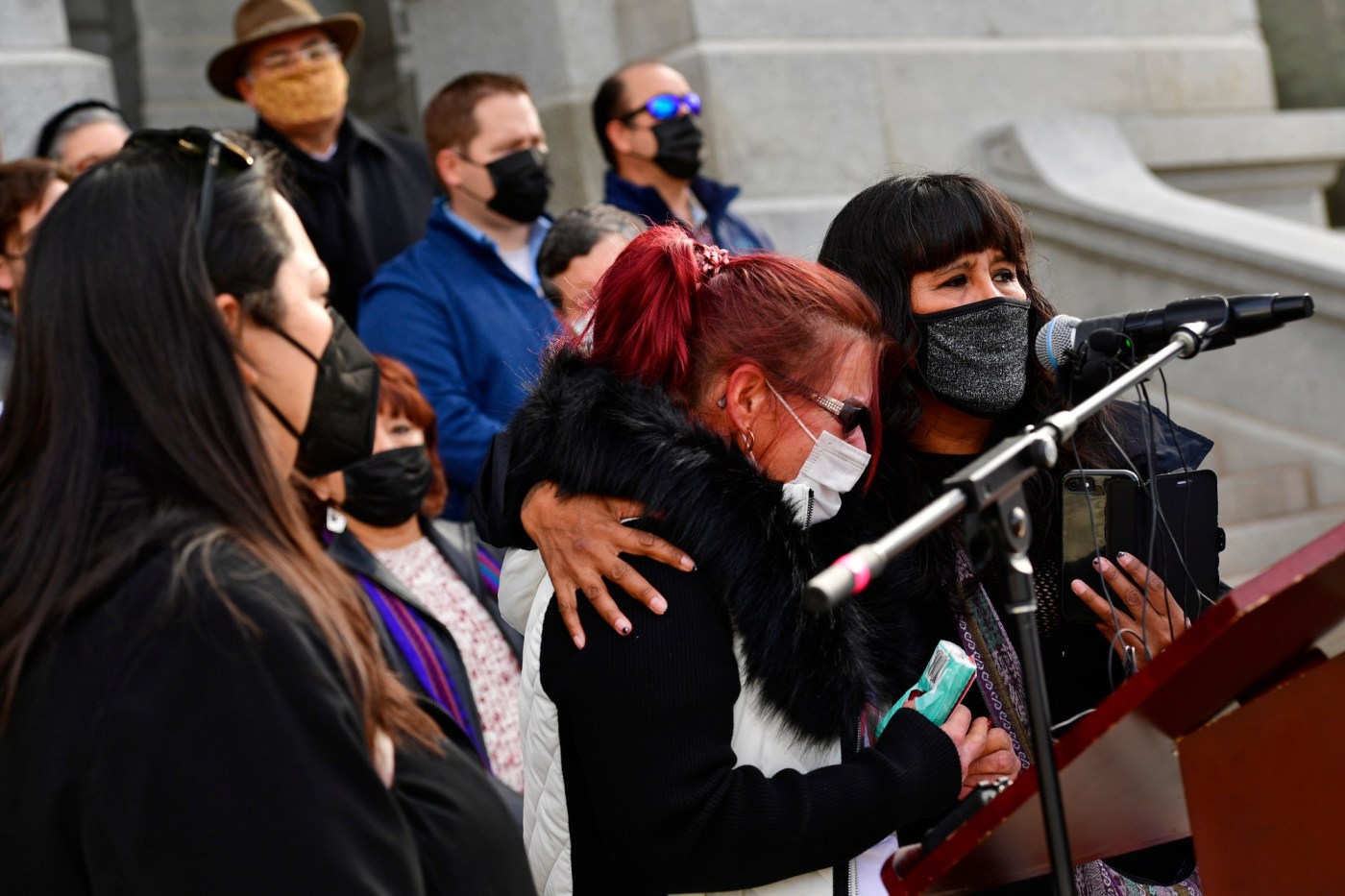 Colorado Gov. Jared Polis on Thursday reduced the sentence from 110 years to 10 years for the former truck driver convicted of causing a 2019 fatal crash that killed four people.

Polis called the sentence imposed on Rogel Aguilera-Mederos[cq ] “highly atypical and unjust” in his Thursday letter announcing the commutation. Aguilera-Mederos, 26, will be eligible for parole Dec. 30, 2026.

“You were sentenced to 110 years in prison, effectively more than a life sentence, for a tragic but unintentional act,” Polis wrote in the letter. “While you are not blameless, your sentence is disproportionate compared with many other inmates in our criminal justice system who committed intentional, premeditated, or violent crimes.”

The decision comes after the 110-year sentence imposed two weeks ago drew nationwide outrage and more than 5 million people signed a petition calling on the governor to reduce the sentence. The outcry prompted First Judicial District Attorney Alexis King, whose office prosecuted the case, requested that the judge reconsider the sentence. First Judicial District Court Judge Bruce Jones granted the request and scheduled a Jan. 13 hearing to reconsider the sentence, though it is now likely moot.

“Justice was done,” he said.

Aguilera-Mederos lost his brakes while traveling into Denver on Interstate 70 on April 25, 2019. He failed to take a runaway truck ramp before he rammed his speeding semi into stopped traffic under an overpass in Lakewood and caused a 28-car pileup. Six people were injured in the crash and four people died: Miguel Angel Lamas Arellano, 24, William Bailey, 67, Doyle Harrison, 61, and Stanley Politano, 69.

“I joined the surviving victims and families of those who lost their loved ones in their wish to have the trial judge determine an appropriate sentence in this case, as he heard the facts and evidence of the defendant’s destructive conduct that led to death, injury, and devastating destruction,” King said. “We are meeting with the victims and their loved ones this evening to support them in navigating this unprecedented action and to ensure they are treated with fairness, dignity, and respect during this difficult time.”

King said her office looked forward to releasing information about the case that they could not reveal while the case was proceeding.

The jury convicted Aguilera-Mederos of 16 first-degree assault and attempted first-degree assault charges. Under Colorado’s mandatory minimum sentencing laws, those “crimes of violence” must be sentenced consecutively, not concurrently. During the Dec. 13 sentencing hearing, Jones said he would’ve chosen a different sentence if he had the discretion.

The sentence prompted calls for rewriting of Colorado’s sentencing laws. In his letter, Polis called for reform as well.

Polis acknowledged the loss of those killed and the pain suffered by those injured and who lost loved ones and said Aguilera-Mederos made bad decisions. He urged Aguilera-Mederos to seek restorative justice with the victims and their families.