COLUMN: Going by Baylor’s blueprint to success, West Virginia could be in line for something special next season 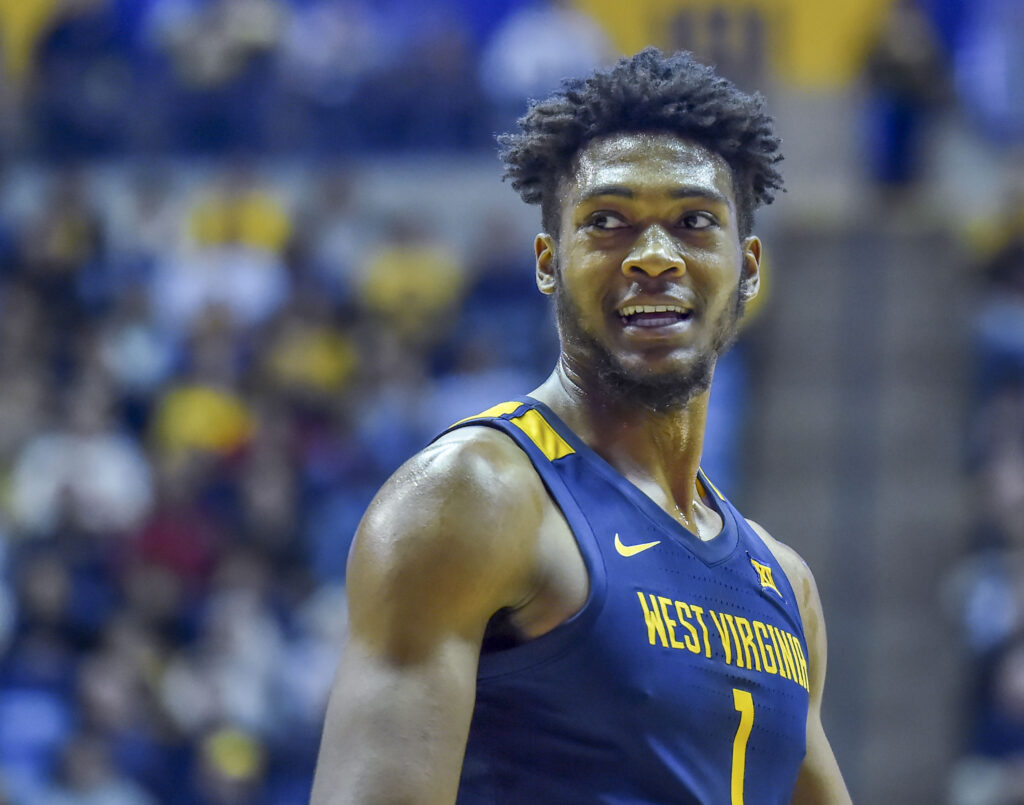 MORGANTOWN, W. Va. — Bob Huggins’ words on Baylor stick out today, because the Bears are now on their way back to Waco, Tex. armed with a national championship trophy following their demolishing of top-ranked Gonzaga on Monday night.

“Those were men out there,” Huggins said in the days that soon followed WVU’s overtime loss against Baylor back on March 2. “We lost to men.”

Those “men” had a starting five Monday night with an average combined age of a tad over 22-years old.

The youngest — star guard Jared Butler — is 20, and the oldest is fifth-year senior Mark Vital, who is 24 and could come back and play again next season at 25.

Davion Mitchell, a fourth-year junior after transferring from Auburn and sitting out a season, is 22.

MaCio Teague, a fifth-year senior after transferring from UNC Asheville and sitting out a season, is 23.

Flo Thamba, who got a late start to basketball after moving around as a child from the Democratic Republic of the Congo to South Africa to England and France is a 22-year old junior.

By no means were the Bears a collection of baby-faced hoopsters who went directly from their high school prom to college basketball stardom.

That was the theory as to how to win big in college basketball just a handful of years ago.

Signing future NBA stars like Anthony Davis or Zion Williamson was the fad and then they let those 19-year olds carry their schools to the promised land, before bringing in a fresh crop the following season.

Except that didn’t exactly work out this season.

Why? Maybe it was the confusion that came with COVID-19 or maybe it was because the 2020 class of 5-star prepsters just simply weren’t as good as the ones who came before them.

We assumed they were. Go back to the preseason rankings and Duke and Kentucky were right there, because we figured guys such as Jalen Johnson, Jaemyn Brakefield, B.J. Boston and Terrence Clarke were the real deal.

If they had been, then maybe this season may have had a different story than the one that Baylor and Gonzaga wrote this season.

And now you have this clash of theories as to the best way to build a winner in college basketball moving forward.

And here’s the truth: There really is no longer a wrong way to build.

Duke, Kansas and Kentucky are not going to suddenly stop recruiting 5-star prospects.

Baylor’s formula for its title run was a mixture of developing transfers as well as high school recruits over a period of two or three years and then having it all come together at the right time.

It was Scott Drew’s time and patience and his ability to evaluate players who maybe were overlooked by others that paid off in the end.

If you go by the copycat system we often see in sports, it’s great to try and build through the same manner, but how often can programs have that all-coming-together-at-the-right-time type of achievement?

So much has to go right in order for that to happen.

You need to be able to redshirt players without them getting ticked off and transferring.

You need to find the right fits from the transfer portal.

And you need a few recruits to develop into potential pro prospects without leaving too early for the draft.

That’s really asking a lot. Remember, both Teague and Butler spent most of last summer pondering keeping their names in the 2020 NBA Draft.

If they had, there would have been no feel-good story from Baylor this season.

That’s the slim margin of error you’re talking about in terms of being a national-title contender or just a pretty good team.

Now, take a look at West Virginia and you may find some similarities with the off-season Baylor had last summer.

Deuce McBride, Taz Sherman and Sean McNeil have their names in the 2021 draft.

Derek Culver has yet to announce his intentions for next season.

If they come back, well, Culver and McNeil would be 23 by next season. Sherman would be 22, McBride would be 21 and Jalen Bridges will be the odd third-year freshman.

Forward Gabe Osabuohien has announced he’s coming back and will be 23 by next season. Incoming grad transfer Dimon Carrigan, a shot-blocker from Florida International University, will also be 23.

That’s an experienced lineup by college standards, one that could be in line with making a special sort of run.

If only it all comes together at the right time.

The post COLUMN: Going by Baylor’s blueprint to success, West Virginia could be in line for something special next season appeared first on Dominion Post.

Paul Gallen knocks out Lucas Browne in first round