COLUMN: Lots of moving parts in the Derek Culver story, but bottom line is he didn’t exactly make the wrong decision 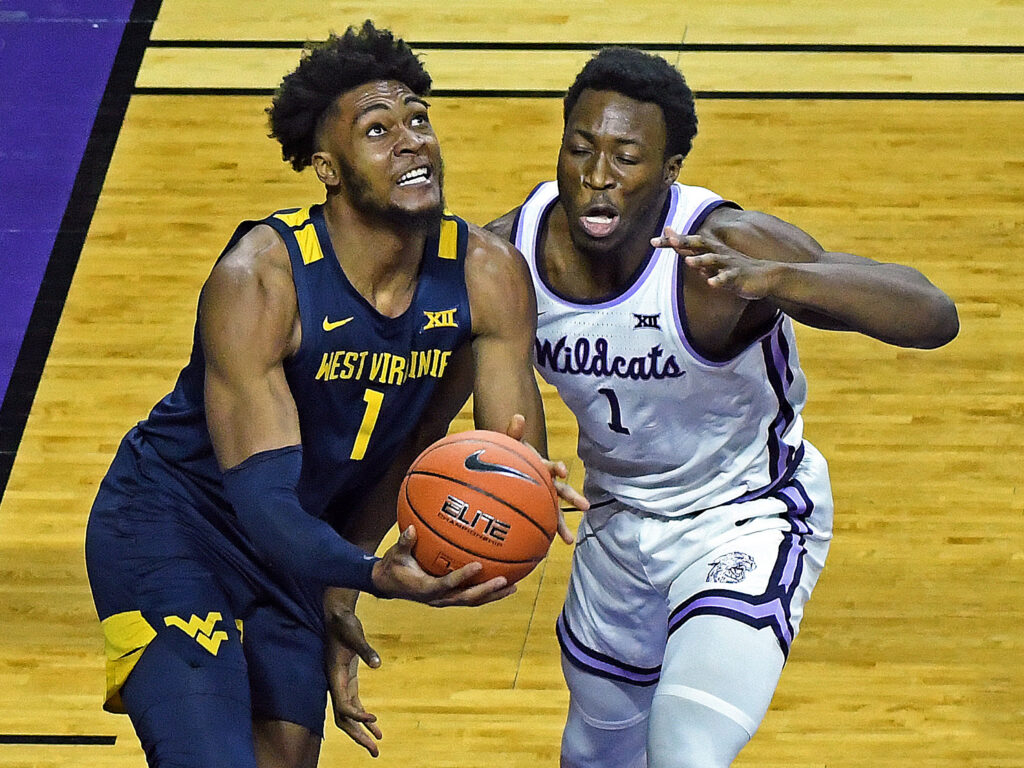 MORGANTOWN — I have never professed to being a fortune teller, so any debate on what type of professional hoops career awaits former WVU forward Derek Culver is trivial at best.

I can read mock drafts, though. I can take a pretty good guess at what the report said on Culver when WVU sent his name to the NBA’s Undergraduate Advisory Committee for evaluation.

To that point, Culver, too, can read mock drafts and he knows full well what his NBA evaluation read.

That did not stop him from confirming late Monday night that he had indeed put his name into the 2021 NBA Draft and was forfeiting his remaining college eligibility.

That’s where we stand, and if this feels like an all-too-familiar feeling with the WVU men’s hoops team, well, it is exactly that.

The obvious thing is to say those two guys made the wrong decision by leaving school early and Culver may be heading down that same path.

Guess I’ve never been one to simply always accept the obvious.

If this story is to be truly dissected, there are two major questions here: What kind of ideas did Culver’s agent, Cervando Tejeda, fill Culver’s head with, and is Culver really making a mistake by leaving early?

Now, I don’t know what Tejeda told Culver. We do know what he said in a 247Sports report in which Tejeda projected Culver as a “stretch 4,” in the NBA, meaning a power forward with the ability to go out and consistently knock down 20-foot jumpers.

Honestly, if that’s what Tejeda sees in Culver, then he obviously didn’t watch a lot of WVU games the last three seasons.

But, to be honest, if Culver is to have any type of realistic shot at the NBA, that’s exactly who he has to become.

And that brings us to the second question and the fine line that has to be carefully walked by college coaches such as Bob Huggins.

Right up front, anyone who has spent any amount of time speaking with Huggins or talking to those whom Huggins trusts knows the WVU coach loves his players and would do anything to see them succeed in life.

He coaches his players hard, cares for them even harder, and would go out of his way to help any of them.

Here’s where we get to the fine line, which is to say that Huggins is ultimately paid a lot of money to win basketball games.

If Culver had decided to come back, basic analytics would tell you WVU was not going to be as successful on the court next season if Culver spent most of his time on the perimeter launching 3-pointers as a “stretch 4.”

If Culver had come back, he was going to be the exact same player you and I had already seen over the span of three seasons, 86 games, and 2,228 minutes.

He would be that power guy on the inside, rebounding the ball and working his way through double-teams with low-post moves and bank shots.

That was the best avenue for Culver to do his part in winning at the college level.

That was not the best avenue for Culver to carve out a niche in the NBA.

Why? Because those types of power players are a dying breed.

Yes, they still exist in the form of Julius Randle (Knicks) and DeAndre Ayton (Suns) and a few others, but Culver is not those guys.

Another year of lifting weights in college was not going to get him there, either.

Culver was not going to get taller, bigger, jump any higher or run any faster by playing another year of college ball.

Now, this isn’t to throw doubt towards Huggins and say he wasn’t helping his players develop.

That isn’t what this is about at all. The man has 900 wins, which speaks to itself.

What we are pointing out is what works in college may not exactly work out for an athlete at the next level.

And that is something Culver had to realize and put a ton of thought into.

So, along comes an agent filling his head with different ideas and a wad of cash and suddenly you have a story like the one Culver posted on his Instagram page at 11:30 p.m. Monday.

“I have elected to forgo my senior year and currently explore my professional options, which was a difficult decision that I did not take lightly,” Culver posted.

I guess you can be frustrated with the agent, not that that’s going to help anything, or that Tejeda really cares to begin with.

It’s easy to say this is a bad agent steering a kid the wrong way, and there’s probably a certain level of truth to that.

But, to also believe that Culver just destroyed his life by making the decision he did simply isn’t true.

Maybe he’s not destined for the NBA. That’s what all the mock drafts say.

I have a hard time believing that would have changed with another year in a WVU uniform, so I will simply wish Culver my best and move on.

The post COLUMN: Lots of moving parts in the Derek Culver story, but bottom line is he didn’t exactly make the wrong decision appeared first on Dominion Post.

Great British boltholes: A review of The Bear pub with rooms in Dorset

Protecting Yourself from Bites and Scratches #GIVEAWAY