Coming out stronger as Australia lets it R.I.P. 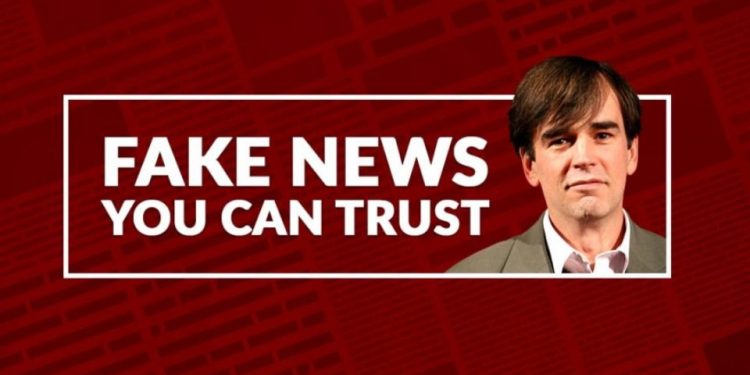 
NOVAK WHERE YOU CAME FROM

The Novak Djokovic topic of conversation has sadly died.

Conversation specialists called it on January 21 at 11:59 pm.

A Serbian man tried stopping a barbecue with an inflammatory comment about the controversial tennis champ being the victim of a Big Pharma racket.

But the barbecue kept going.

In a desperate bid to revive it, Djokovic reportedly is in talks with lawyers about suing the Australian government for $6 million. This includes the $4.35 million in prize money he expected to win.

If he didn’t contract COVID.

But not complicated enough to talk about.

NSW Premier Dominic Perrottet, speaking from his baby farm, has promised Australians will “come out stronger on the other side”.

“Presumably, he means COVID makes you musclier, healthier and pays your mortgage,” said a Young Liberal who ain’t getting any younger or liberal-er.

A spokeswoman, shouting over the noise of nappy washing said: “Coincidentally, coming out stronger on the other side is what we promise people who are about to meet their God.”

Funeral directors agree, saying COVID makes you prettier, thanks to formaldehyde and a bit of rouge.

1,314,000 kids under 15 have raced to get a COVID vaccine shot before George stops them without a single skerrick of proof why they shouldn’t.

Health Minister Greg Hunt said he disagreed with anti-vax sentiment, even “in our own movement”. As if the words ‘Conservative’ and ‘movement’ go together.

The Liberal Party ‘movement’ has been declared Code Brown.

REVENGE OF THE ‘NOIDS

Cannabinoids are being dispensed in their natural, organic form in zip-lock bags by bleary dudes in Beavis and Pot-head t-shirts.

A cannabinoid customer coughed: “Cannabinoids made me see things in a different light; it was a 1960s lava lamp.”

A group of Byron Baywatching post-hippie hipsters are opening a Cannabinudist colony. Their slogan, PANTS OFF – BONG ON.