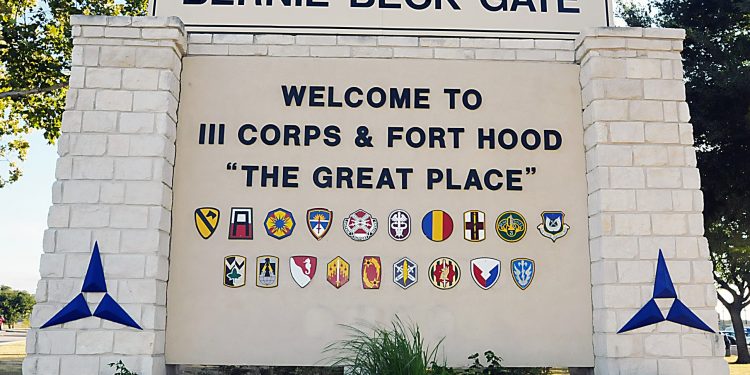 The commission is required to submit its final report to Congress by Oct. 1, and the Pentagon will have until early 2024 to carry out the commission’s suggestions. The commission also is reviewing a much longer list of Defense Department “assets,” including streets and buildings on military bases.

In developing its recommendations, Howard said the committee sought “to inspire today’s Soldiers and the local communities with names or values that have meaning. These names we are recommending embody the best of the United States Army and America.”

Defense Secretary Lloyd Austin said in a statement on Tuesday that the set of recommendations “highlights the Commission’s efforts to propose nine new installation names that reflect the courage, values, sacrifices, and diversity of our military men and women.”

“I thank the members of the Commission for their important, collaborative work with base commanders, local community leaders, Soldiers, and military families,” Austin said. “And I look forward to seeing their complete report later this year.”

House Armed Service Chair Adam Smith (D-Wash.) also praised the commission’s recommendations in a statement. “These new names honor and celebrate the strength and diversity of the service members who serve at each of these nine installations, as well as honoring military families and the values that serve as a cornerstone of our democracy,” he said.

If the commission’s proposal is adopted, the nine Army bases would be renamed as follows:

— Fort Bragg in North Carolina would be renamed Fort Liberty, in commemoration of “the American value of Liberty,” according to the commission.

— Fort Polk in Louisiana would be renamed Fort Johnson, in honor of Sgt. William Henry Johnson.