Conditional discharge for men over unlicensed HMO in Chirk 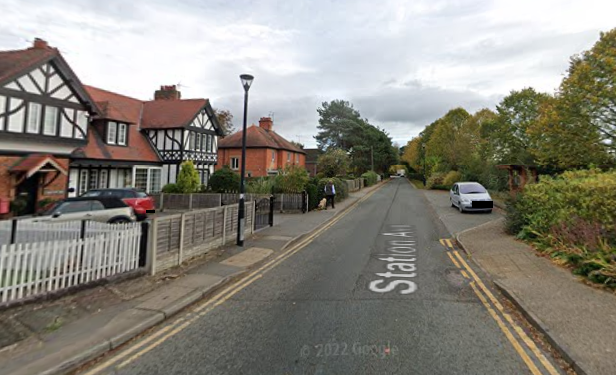 THREE men have received a conditional discharge over an unlicensed house of multiple occupation (HMO) in Chirk.

Also appearing on the day were 39-year-old Cuma Ali Acun, of Princess Avenue in Chirk and 39-year-old Gholam Reza Noori of The Oaks in Trevor.

Each of them faced a charge of being a controller or manager of a house in multiple occupation – in Station Avenue, Chirk – which was required to be licensed under the Housing Act 2004 but was not.

All three pleaded not guilty, but were found guilty.

They received a 12 month conditional discharge and were ordered to pay £660 each in costs.