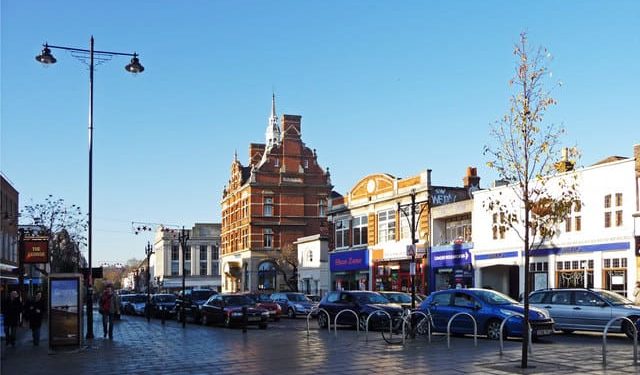 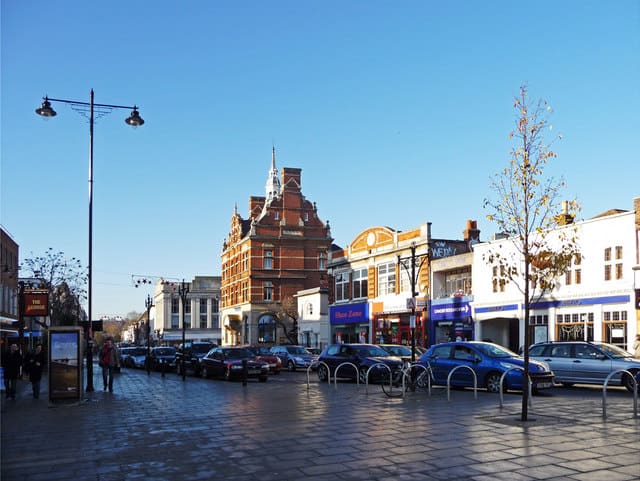 The chair of the Enfield Southgate Conservative Association has been suspended pending an investigation after pictures were leaked of him dressed up in full German Nazi military uniform.

Photographs sent to Jewish News this week appear to show lawyer Colin Davis in full Nazi regalia in the back garden of a property.

It is thought the picture was taken during the 1980s and had been found at a property previously lived in by Davis and his former wife.

Asked to explain the photograph ahead of his suspension, Davis initially told Jewish News he could not recall dressing up as a Nazi and denied being into far-right politics.

But he admitted: “I have no recollection of this at all. Yes, there were various wild parties, very perverse themes expressed… I can’t absolutely rule it out.”

Davis added that he has a “long history of representing all the principles for which the Conservative party stands”.

“I have in the past served as a councillor. I have done all sorts of things. I have exposed extremism wherever it is to be found.

“On the other hand like Voltaire, I have tended to defend those whose own extremism has sometimes manifested itself in extreme types of intolerance. That doesn’t include defence of Nazism.”

“The Conservative Party takes allegations of this nature extremely seriously and the swift action taken reflects this.”