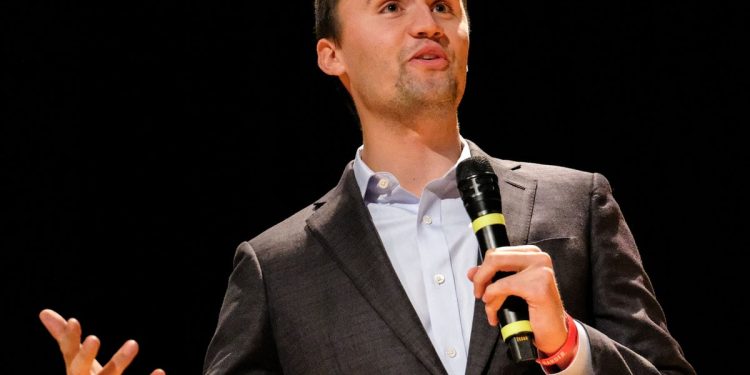 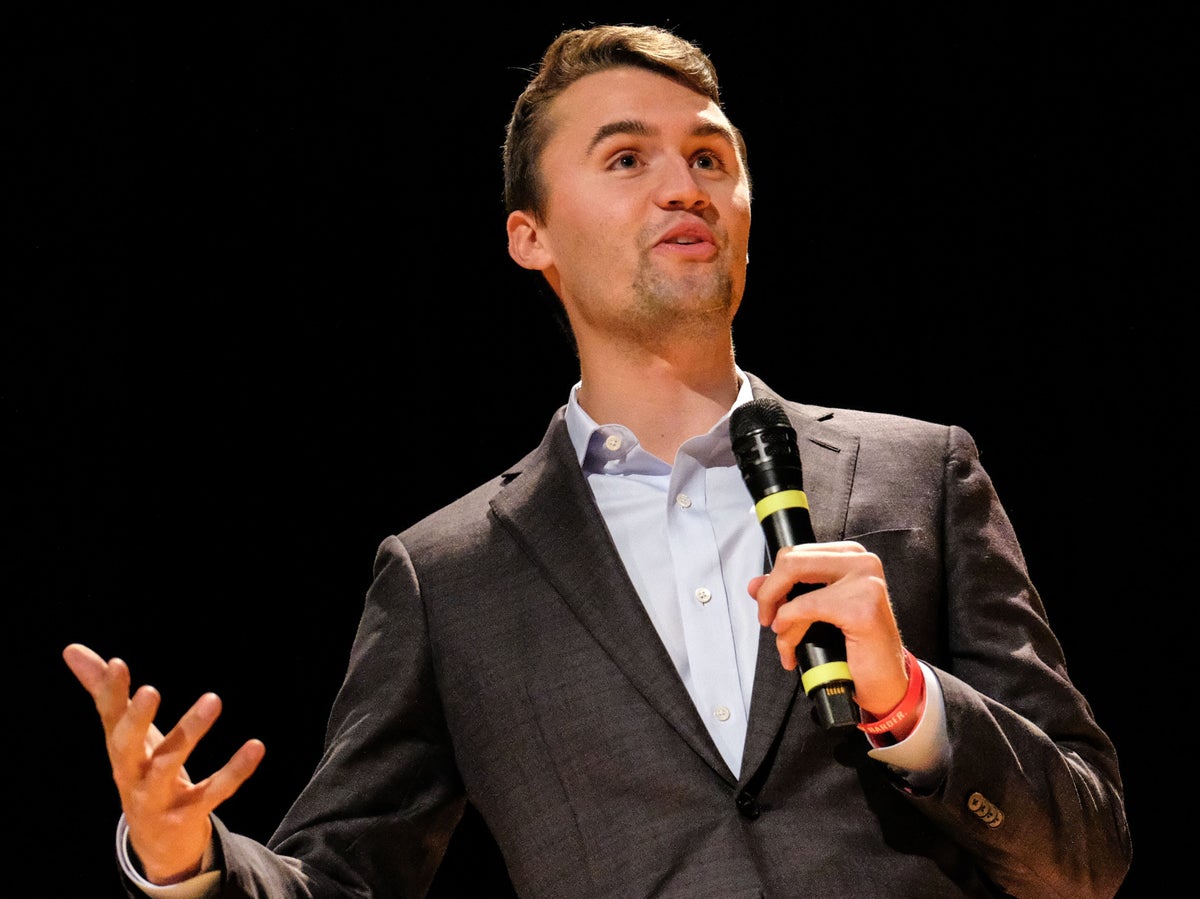 The conservative group Turning Point USA is “still entertaining” a possible lawsuit against ABC and The View, group founder Charlie Kirk has said.

Mr Kirk appeared on Fox News, criticizing the programme’s hosts for connecting his group to neo-Nazis.

The View “went after our 5,000 students at our event there of high school and college kids. And look, I get attacked all the time, people say false things, I’m a public figure. But when you go after 16 and 17-year-olds that travel from across the country that then have to live for the rest of their life with a shadow over them because someone at ABC says that they might be linked to neo-Nazis”, he said.

“But look, what did it take for us to get to the point of an apology? We had to threaten a lawsuit, Jesse. And by the way, we’re still entertaining it. We’re talking to some of the best lawyers out there that are experts in this. And as you know, these things can be very complicated”, he added.

The Independent has reached out to ABC and TPUSA for comment.

The View issued an apology on air to Turning Point USA after the daytime talk show was threatened with a cease and desist letter for incorrectly stating earlier this week that a group of neo-Nazis who held a small rally outside of the conservative group’s conference in Florida were tied to the event.

Between Monday and late Tuesday night, the hashtag #SuetheView began trending after the conservative student group relayed how the daytime talk show hosts had mischaracterised the neo-Nazi rally as being affiliated with their Florida event, quickly prompting the group to issue a letter to ABC asking that the comments be retracted or face legal repercussions.

“The false statements of fact intentionally made during The View’s July 25th segment were unquestionably harmful to TPUSA’s reputation and brought the organization and its student affiliates into disrepute with the public, potential donors, and current and future business partners, posing a significant financial loss to the organization”, the letter read, according to Fox News Digital.

The signatories of the letter, which was addressed to ABC News New York bureau chief Joshua Hoyos and ABC assistant chief counsel Ian Rosenberg, gave the broadcast network until 27 July to issue a retraction and apology.

Ms Haines continued in her Wednesday address to quote a spokesperson from Turning Point USA, who said the group “100 percent condemns those ideologies”, and added that security for the group “tried to remove the Neo-Nazis from the area but could not because they were on public property”.

“Also, Turning Point USA wanted us to clarify that this was a Turning Point USA summit and not a Republican Party event. So we apologize for anything we said that may have been unclear on these points”, Ms Haines concluded.

On Saturday, video footage from outside the Tampa Bay, Florida, event organised by TPUSA showed about a dozen people standing outside, adorned with signs and flags that had neo-Nazi imagery emblazoned across them.

On the other side of the doors where the group stood were prominent leaders from the Republican Party, which included former US President Donald Trump and Florida Gov Ron DeSantis.

The pair of GOP leaders spoke to the TPUSA crowd of far-right students and other devotees. Both are proving to be the most popular candidates with conservative voters for a potential presidential bid in 2024, though neither has confirmed that they’re running.

The weekend story got picked up on Monday by The View hosts, who incorrectly stated that the rally with people waving neo-Nazi flags and signs was tied to the event being held behind closed doors in Tampa.

“Neo-Nazis were out there in the front of the conference with anti-Semitic slurs and … the Nazi swastika and a picture of a so-called Jewish person with exaggerated features, just like [Joseph] Goebbels did during the Third Reich. It’s the same thing, right out of that same playbook”, co-host Joy Behar said.

Partway through the program on Monday, the hosts paused to issue what would be their first legal disclaimer regarding the statements made about the TPUSA event, noting that the conservative student group had “nothing to do with” the rally held outside on Saturday.

The official Twitter account for TPUSA reshared a clip of the apology on their account on Wednesday, but reprimanded co-host Whoopi Goldberg, who also made comments about the group on Monday, for not saying anything during the segment.

“Whoopi remained silent and has not retracted her comments that TPUSA ‘metaphorically’ embraced ‘Nazis’”, the group tweeted, referencing the portion of Monday’s show when Ms Goldberg had alleged that they “let them in, and you knew what they were”.

Battery-powered airplanes on the way for domestic travel