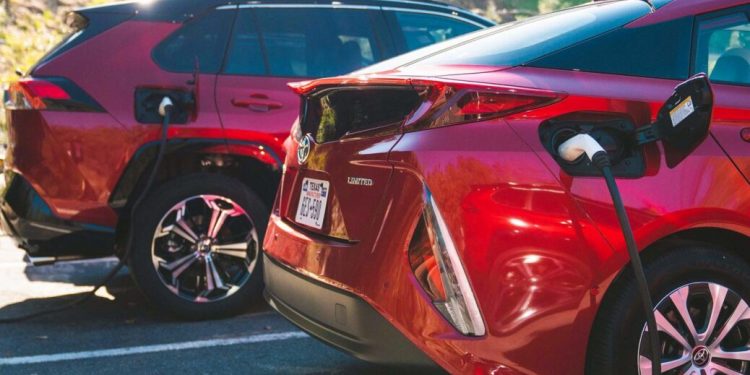 
Hybrid and electric vehicles are preferred by almost half of Romanian consumers (46%), who said they would choose such a car, according to the Deloitte 2022 Global Automotive Consumer Study, conducted in 25 countries around the world, SeeNews.com reported.

Of these, the majority (63%) would choose such a car due to the lower fuel cost compared to a petrol or diesel engine. At the same time, 49% were motivated by environmental protection, 47% by personal health, and 40% were attracted by government incentive programmes.

Among the European countries analysed in the study, five showed the number of consumers who intended to buy an internal combustion engine as their next vehicle had dipped below 50%. These five countries were the largest car markets in the region – Germany (49%), France (48%), the United Kingdom (47%), Spain (35%) and Italy (31%). In Romania, the percentage of those who remained loyal to ICE was 50%.

Among the Romanians who intended to buy an electric vehicle, 54% said they would maintain their preference even if the price for electricity used for mobility was similar to current fossil fuels, 38% said they would rethink their decision, and 8% were unsure about this.

“In the first quarter of 2022, the market share of hybrid electric vehicles increased to 25.1% in the European Union, from 21% in the same period of 2021, according to the European Association of Automobile Manufacturers,” said Ciprian Gavriliu, Deloitte Romania automotive industry leader.

“In Romania, sales of hybrid electric vehicles also increased 45% in the same period, and the battery electric vehicles went up by over 400%. The evolution is remarkable, despite the low reporting basis. The mindset change is due both to the increasing awareness among the population of the impact of using the personal car on the environment and to the European authorities’ policies in this direction.

“On the other hand, the waiting time for a new car is getting longer, because of the disruptions in the supply chains over the last two years. This is the reason why in Romania registrations of second hand cars, which are much more polluting, increased by 3.7% (about 400,000 cars), and of the new ones decreased by 4% (121,000 cars) in 2021 compared to the previous year, according to data published by the authorities.

“The trend reversed in the first months of 2022, but the situation remains worrying.”

We need to prepare for Monkeypox - now confirmed in 21 countries - News-Medical.Net