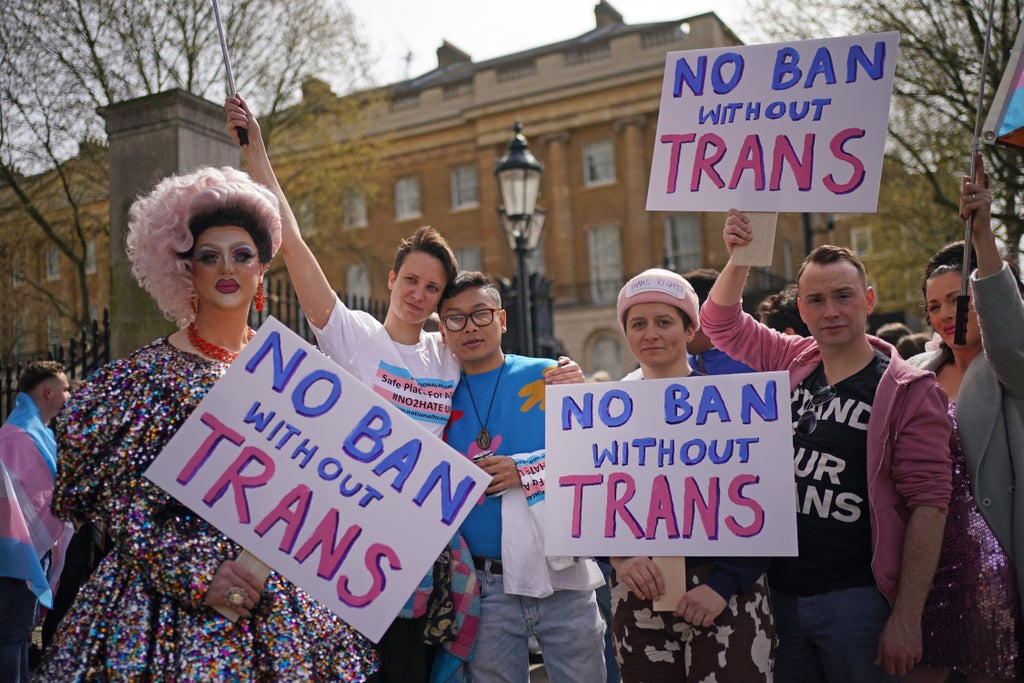 Over six in 10 people in Britain support a ban on conversion therapy for lesbian, gay, bisexual and transgender people, according to new research.

A survey by YouGov found that despite the government’s U-turns on outlawing conversion therapy then excluding trans people from the ban, 62 per cent of people are still in support of the ban for all LGBT+ people.

A spokesperson for transgender youth charity, Mermaids, said: “Trans young people exist and it is our human right to be protected from practices which aim to suppress, ‘cure’ or change us. The Government’s position must change if it truly supports us.”

According to NHS England, conversion therapy aims to change someone’s sexual orientation or gender identity and the government has come under intense criticism for backtracking on its promises to ban the practice for all.

Only 14 per cent say each practice should not be banned, while 22 to 23 per cent were unsure.

Those who vote Labour were even more in favour of a ban on conversion therapy – with 72 per cent for sexual orientation and 68 per cent for gender identity.

Women and young people were slightly more likely to support the ban for conversion therapy compared men and those aged 65 and older.

Mermaid’s spokesperson said: “This survey is important as it shows how much the general public is in support of a trans-inclusive ban on conversion practices. This is particularly significant given the Government is ignoring their own data which clearly shows that trans people are at an increased risk of being victimised by this abhorrent practice in comparison to the rest of the LGBTQ+ community.

“Should the government pursue with its appalling decision they will secure decades of future abuse, pain and suffering for the trans community, and enable conversion abusers to continue harming trans people freely and without repercussions.

“Transphobic hate crime in the UK has seen a year-on-year rise and the trans community is struggling with a mental health crisis; our exclusion from the ban on conversion practices sends a dangerous message to the wider public that our systematic persecution is acceptable.

“The government must listen to voters, and the entire LGBTQ+ and HIV community who are all united in our objection to the Government’s decision, and urgently announce a full ban on any conversion practices for all LGBTQ+ people.”

What Is Battered Woman Syndrome?

What Is Battered Woman Syndrome?