Cop26: Queen’s anger at ‘irritating’ world leaders who ‘talk but don’t do’ 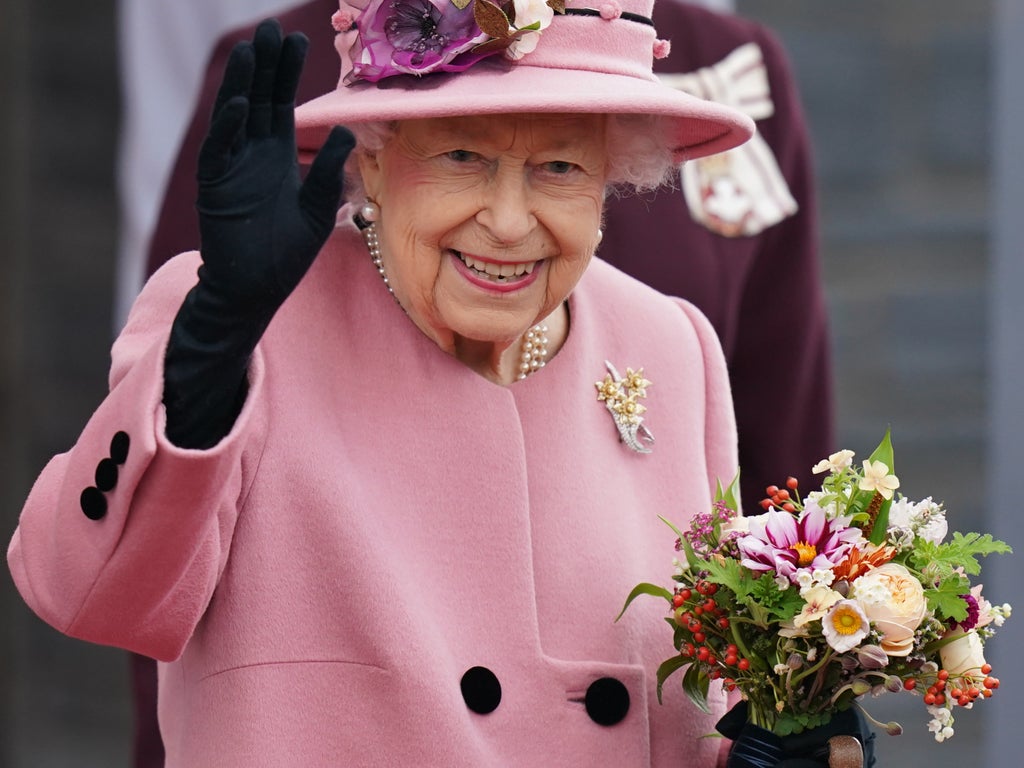 The Queen was overheard expressing annoyance at world leaders for failing to commit to attending the upcoming Cop26 climate conference as she attended the opening of the Welsh Senedd in Cardiff.

In conversation with her daughter-in-law, the Duchess of Cornwall, and Elin Jones, presiding officer of the Senedd, the monarch said she was “irritated” by people who “talk but don’t do”.

The 95-year-old’s remarks were picked up on the event’s livestream.

Referring to Cop26, which she is due to attend alongside the Princes of Wales and the Duke of Cambridge, the Queen said: “Extraordinary isn’t it. I’ve been hearing all about Cop, still don’t know who is coming, no idea.”

“We only know about people who are not coming. It’s really irritating when they talk, but they don’t do,” she added, using her gloved hands to gesture as she spoke.

Ms Jones replied: “Exactly. It’s a time for doing – and watching your grandson [the Duke of Cambridge] on the television this morning saying there’s no point going to space, we need to save the Earth.”

The Queen then smiled, before saying: “Yes, I read about it.”

Prince William had appeared on an episode of the BBC’s Newscast podcast, criticising the current rush for space travel among some of the world’s richest businessmen including Amazon founder Jeff Bezos and Tesla founder Elon Musk.

“We need some of the world’s greatest brains and minds fixed on trying to repair this planet, not trying to find the next place to go and live,” the senior royal said.

It came as several world leaders failed to confirm if they will be heading to Glasgow for the climate change talks, which are scheduled to begin on 31 October for two weeks.

Vladimir Putin is currently on the list of non-attendees although it has been suggested the Russian president might send an envoy.