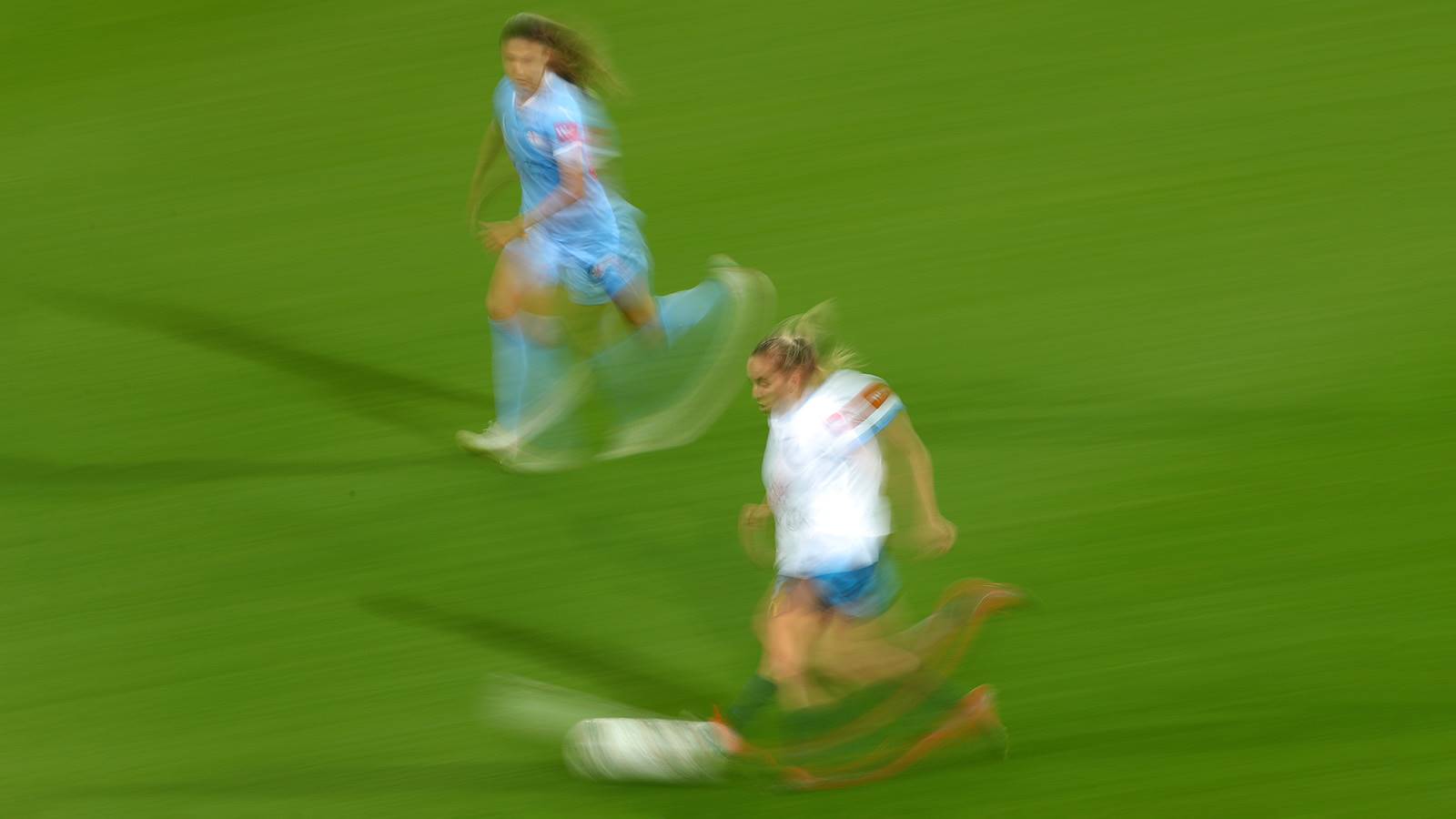 The 48-year-old, who grew up in England but is of Sri Lankan descent, believes the natural next step for the fledgling W-League is to tap into business and corporate contacts and add an element of ‘prestige and snobbery’ to the competition.

“Let’s be honest, sport has always been for the common man or woman, but there has always been an ‘elitist’ component that underpins the commercialisation of sport, which like it or not helps generate the funds to make it sustainable,” says the mother of two, who has been a certified accountant for over 20 years. “So much revenue is generated from selling sponsorship, corporate boxes and running corporate events.

“Mens sport like the AFL and NRL and indeed the A-League do it well. They sell that extra something that only a select few can afford, it may sound snobby, but it brings in the top dollars to help fund the financial conglomerate that sport has become all over the world.

“The W-League needs to seriously start looking at it as a staple at their games. There is the odd women’s function, but it often comes across as tokenistic and there for individuals to self indulge.

“Maybe that is what corporate functions are, but then let’s have more of them and make them the norm.

“It doesn’t need to be a thousand dollars a plate, if you start slowly and make it affordable and add value, slowly but surely you’ll have people go.

“Gift bags, guest speakers, a chance to mingle and make contacts. No different to the men but when we start it, make it a smaller scale (and affordable) and slowly build.

“With 2023 coming up, women’s football is going to be prominent. There will be people lining up to throw money, we just need to give them something of value to aim for.”

Jayasinghe grew up in south London and was a regular at Plough Lane in the 80s and 90s with her father, watching Wimbledon play in the English Premier League. She developed a love for the game but quietly lamented that women’s football wasn’t more popular when she was younger.

“I was my dad’s son and daughter,” she laughs. “Being the only child, and my dad being a sports fanatic, he basically got me involved in cricket and football at a young age.

“Much to the annoyance and often wrath of my mother, my dad would take me every weekend to football in winter and cricket in summer.

“My mum wanted me to be a pianist, but I liked sport. I couldn’t sit still for too long.

“I used to be sad that women’s football wasn’t as popular then as it is now. I would have loved to have watched a proper ladies football league.”

Jayasinghe now resides in Australia and is a prominent figure in the corporate world, being a former partner at big four accounting firm Deloitte, she now works as an independent risk management consultant for large scale businesses, specialising in the wholesale food sector.

However, despite her busy schedule she still finds time to kick a ball.

“I played up until college with a local club and then gave it away after I started working and moved to Australia.

“But then I took it up again in my 30s here in Melbourne.

“Now I have two daughters who keep me busy, but I still run around playing indoor soccer.

“My eldest daughter doesn’t like sport, and will probably become a musician and keep her grandma happy.

“My youngest just started playing ‘little kickers’. My husband wants her to be a cricketer, but I think she will end up a footballer if I have anything to do with it.”

‘QAnon Shaman’ transferred to another prison

Will the mHealth Lollapalooza move us forward