Could Star Trek: Prodigy Give Us More of the Janeway and Chakotay Romance? 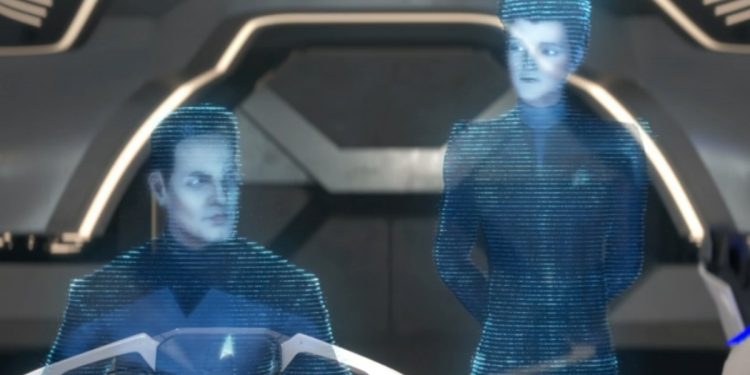 
Dan Hageman, co-showrunner of Prodigy, discusses the early conceptions of the show and that when it was decided they’d be using Janeway they zeroed in on what was important to her.

“What does she care about?” Dan Hageman says, “She cares about Chakotay. When (we) had that want, it put everything into focus.”

After ‘A Moral Star Part 2’ aired we asked both Dan and Kevin Hageman, co-showrunner of Prodigy, if the twist ending of that episode is an indication that the show could return to the Janeway/Chakotay romance. Dan Hageman remained tight lipped, simply saying “we would be shot dead if we were to answer that question” but Kevin Hageman offers a more tantalizing answer.

“Knowing our 40 episodes (we’ve written), this really does feel like the next chapter for Janeway and Chakotay. There’s an evolution from what you know from Voyager and it continues to grow and deepen.”