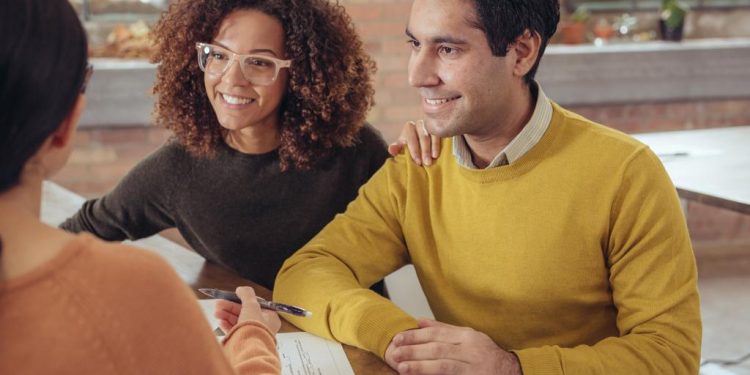 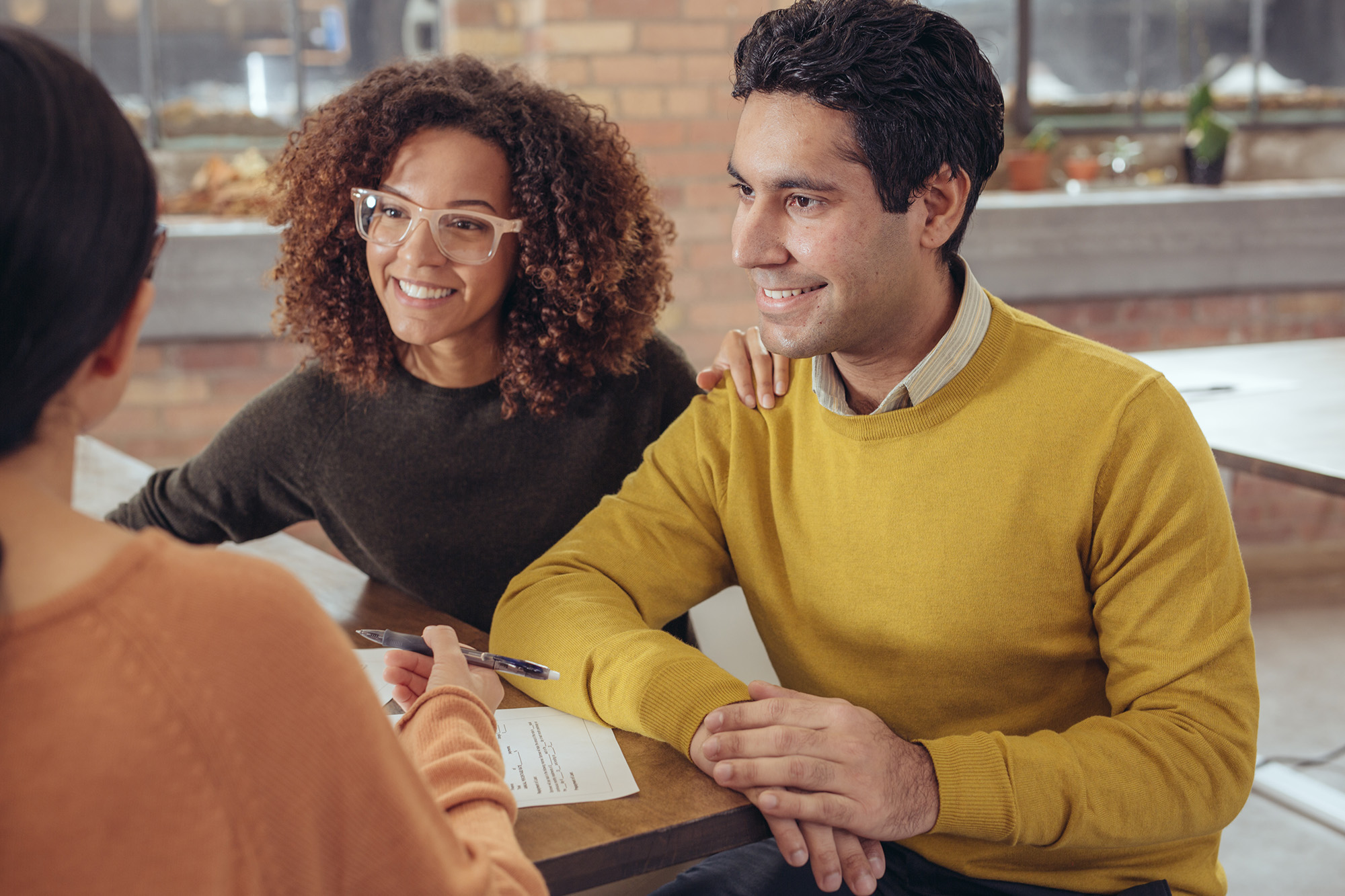 It’s one of the most contentious subjects for cohabitating romantic partners.

The decision of whether or not to combine finances with your lover has been known to make or break a relationship. After all, it takes a lot of maturity and compassion to commit to a joint bank account — and still more budgeting savvy to maintain it.

But those who do may actually build better relationships, according to a new study appearing in the Journal of Personality and Social Psychology.

Their word choices alone were enough to indicate a high level of mutual satisfaction, using more “we,” “us” and “our,” as opposed to “I,” “me” and “my.” Terms associated with joint affiliation also came up more often, such as “agree,” “connect,” “friend,” “kindness,” “listen” and “peace.”

“We expected pooled finances to increase one’s level of dependence on their partner, as well as align the couple’s (financial) interests and goals,” wrote Garbinsky — all things “associated with high levels of relationship quality,” she noted.

Researchers also parsed survey data from groups in the US, UK and Japan to discover whether cultural differences play a role in how couples regard their money. They found that the two Western nations were more likely to find satisfaction with sharing funds than partners in Japan.

“We suspect that the difference in strength is due to the fact that the US and UK are individualistic cultures, while Japan is a collectivist culture,” Garbinsky said.

Whereas individualistic cultures tend to prioritize “I,” collectivist cultures have a group mindset and think more in terms of “we.”

In other words, individualists are feeling a greater positive impact when taking on a joint perspective — simply because they don’t typically consider the benefit of having shared goals — whereas group thinkers were already accustomed to this dynamic.

“Because members of collectivist cultures, such as Japan, are already accustomed to focusing on significant others, their relationship may not benefit as strongly from the boost in interdependence as when couples from the US and UK pool their finances together,” Garbinsky explained.

Knowing who most benefits from pooling finances — and why — can help experts better guide couples towards happiness. “Research in this area can help couples both decide how to organize their finances to maximize relationship quality and ultimately improve their well-being,” Garbinsky concluded.