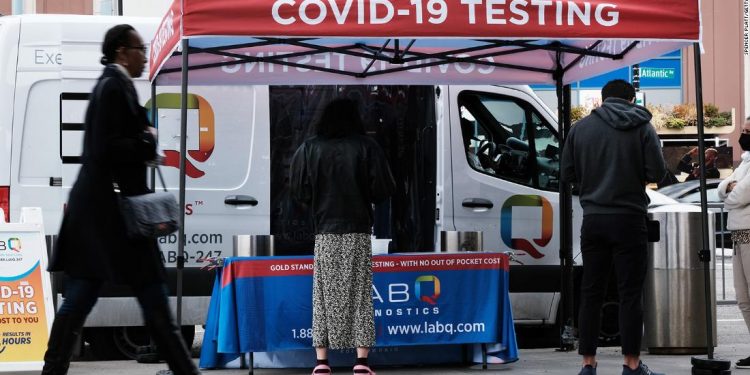 About half of states now report just once a week, with Florida down to every two weeks.

There have always been fluctuations in daily reporting, making the seven-day average of daily change a smoother way to track trends than single day-to-day change. But scaling back makes the trends even bumpier; it’s harder to isolate whether a week-over-week increase in cases is a true trend or the result of a data dump.

Knowing specifically when cases happened and reporting that data frequently “equipped leaders to act quickly and save lives,” Beth Blauer, executive director of the Centers for Civic Impact at Johns Hopkins University, wrote in a recent blog post. The university has been tracking Covid-19 data throughout the pandemic, and its work has been utilized by governments at all levels.

“A possible seven-day lag for noticing changes in disease trends when states shift from daily reporting to weekly reporting can be incredibly detrimental during a crisis, limiting the government’s ability to intervene and protect people,” Blauer wrote.

The Pennsylvania health department says its plans to reduce the frequency of Covid-19 data reports come amid a “move into the next phase of the pandemic.”

But some experts don’t think the United States has reached that point.

At a recent conference, US public health experts questioned the use of the word “endemic” to describe what’s next in the course of the Covid-19 pandemic. Endemic means a disease has a constant presence in a population but is not affecting an alarmingly large number of people, according to the US Centers for Disease Control and Prevention. 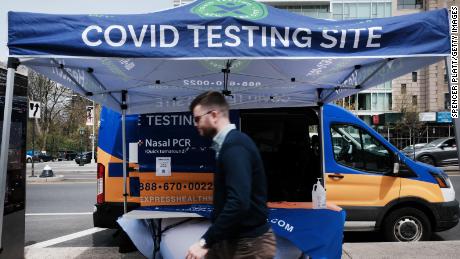 “I think we’ve done a huge disservice using the word ‘endemic,’ frankly. It’s not well-understood. It’s not precise,” Michael Fraser, executive director of the Association of State and Territorial Health Officials, said during a panel discussion at the 2022 Preparedness Summit in Atlanta, repeating the sentiment that “the only reason people are using the word ‘endemic’ is because it’s got the word ‘end’ in it, and people just want an end to this.”

The rise of the BA.2 subvariant and the general unpredictability of the coronavirus leave the future of the pandemic — and the resources needed to fight it — largely unknown.

“Things are not stable right now,” said William Hanage, an epidemiologist and associate professor at the Harvard T.H. Chan School of Public Health. “Even if I don’t reckon we are going to see [another] large surge, weekly reporting means that if I am wrong, we would learn about it later and so be able to do less about it.”

Semantics aside, many states that have scaled back to weekly reporting cite the CDC as their guide.

In February, the CDC released a sweeping change to the metrics used to drive masking recommendations; once-daily updates driven by case rates and test positivity were replaced by “community level” thresholds that much more prominently assessed health care capacity and were updated weekly. 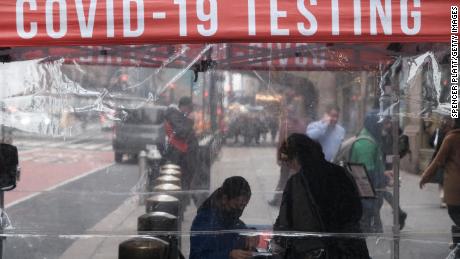 The broader federal message is more mixed, though.

The White House Covid-19 Team still publishes a “Community Profile Report“ with Covid-19 trends and indicators each weekday. It scaled back to twice a week for a short time over the summer but reupped the frequency a few weeks later.

And just this month, the US Department of Health and Human Services extended the public health emergency declaration related to the Covid-19 pandemic for another three months, bringing with it a continued requirement for hospitals to regularly submit data.

Daily data reporting can add strain to a public health system that is already stretched quite thin.

Indeed, Arkansas’ health department has kept daily updates in place, largely because the team has been able to automate “nearly the entire process,” requiring “minimal” effort to maintain it.

Many states that have transitioned to reporting Covid-19 data weekly say the shift aligns with well-established surveillance for other diseases.

And some experts say that weekly reporting allows for more purposeful analysis of the data, with a forward-looking perspective instead of a reactive one.

“Your threat actually doesn’t change every day,” said Janet Hamilton, executive director of the Council of States and Territorial Epidemiologists.

“As an individual, there is something about daily that is perceived as meaningful, and this is where we’re trying to separate that from what’s meaningful from a true disease transmission impact.”

Hanange agrees that weekly reporting allows for “potentially a better use of resources,” but only when things are stable.

Covid-19 is not understood at the same level as diseases that have been around for decades, making the current situation unique. Even as trends for severe outcomes from Covid-19 drastically improve, they remain much worse than even a bad flu season.

Along with Arkansas, New Jersey is one of the few states still reporting Covid-19 cases daily. The health department there “continuously evaluates” necessary reporting frequency and says new variants — particularly the BA.2 subvariant — are incentive enough for it to maintain daily reporting.

At least for now.

Many thought syphilis was an obsolete disease, but cases are up in Virginia – WTOP 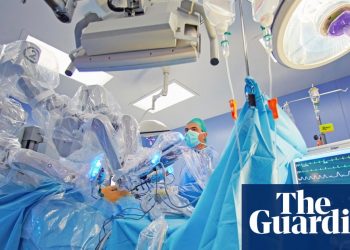 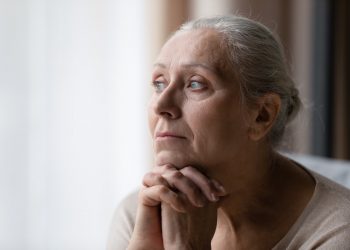 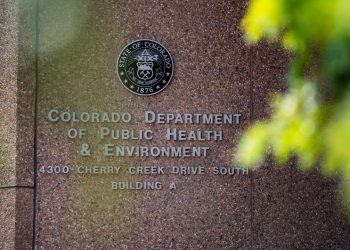 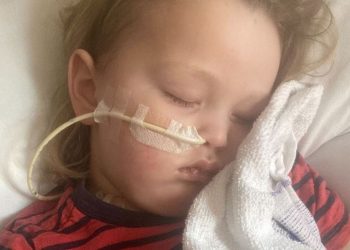 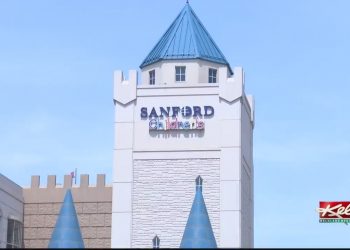