The widespread impact of the pandemic continues to deepen, the report warned, increasing poverty, entrenching inequality and threatening the rights of children like never before.

“The COVID-19 pandemic has been the biggest threat to progress for children in our 75-year history,” said Henrietta Fore, the UNICEF Executive Director.

The report, Preventing a lost decade: Urgent action to reverse the devastating impact of COVID-19 on children and young people, was issued ahead of UNICEF’s landmark anniversary on 11 December.

COVID-19 has pushed a staggering 100 million more children into poverty: a 10 per cent increase since 2019. This corresponds to nearly two children every second since mid-March of last year, when the pandemic was declared.

UNICEF said even in a best-case scenario, recovery to pre-pandemic levels will take up to eight years.

Furthermore, some 60 million children are now living in “monetary poor” households, and more than 23 million have missed out on essential vaccines, the highest number in more than a decade.

Prior to the pandemic, roughly one billion children worldwide suffered at least one severe deprivation, such as lack of access to education, health, housing, nutrition, or sanitation and water.  Unequal recovery is pushing the number higher.

The report details other areas where backsliding occurred, such as in education. At the peak of the pandemic, more than 1.6 billion students were shut out of school due to lockdowns.  Schools were closed worldwide for almost 80 per cent of in-person instruction time during the first year of the crisis.

Child labour on the rise

Worldwide, more than 13 per cent of adolescents aged 10 to 19 are affected by deteriorating mental health.  UNICEF reported that by October 2020, critical mental health services in 93 per cent of countries were disrupted or halted due to coronavirus spread.

Additionally, up to 10 million more child marriages could occur before the end of the decade as a result of the pandemic, while the number of child labourers has risen to 160 million, a nearly 8.5 million increase in the last four years. Rising poverty means an additional nine million boys and girls are also at risk.

Beyond the pandemic, the report warns of further threats to children that jeopardize their rights.

UNICEF said 426 million children globally, or nearly 1 in 5, live in conflict zones which are becoming more intense, with women and girls at the highest risk of conflict-related sexual violence.

Eighty per cent of all humanitarian needs are driven by conflict, the agency added, and nearly half the world’s children, some one billion, live in countries that are at an extremely high-risk’ from the impacts of climate change.

More than seven decades since its establishment, UNICEF continues to work for a better future for all children.

“We are at a crossroads,” said Ms. Fore. “As we work with governments, donors and other organizations to begin charting our collective path for the next 75 years, we must keep children first in line for investment and last in line for cuts.”

In the face of the ongoing pandemic, growing conflicts, and the worsening climate emergency, UNICEF continues to call for investment in social protection, as well as inclusive and resilient recovery.

Action is needed to end the pandemic and reverse the rollbacks in child education and nutrition, the agency said, including through leveraging its role in vaccine distribution.

Building back stronger will also mean ensuring quality education, protection and good mental health for all children.  Additionally, new approaches are needed to better prevent and respond to crises, such as famines, climate change and disasters, in order to protect children.

How Hydra animals regenerate their own heads 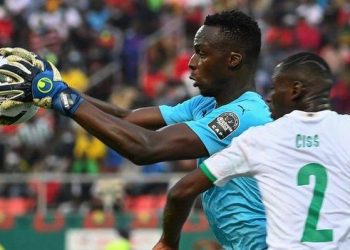 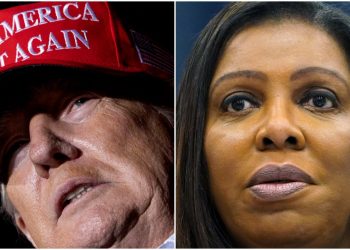 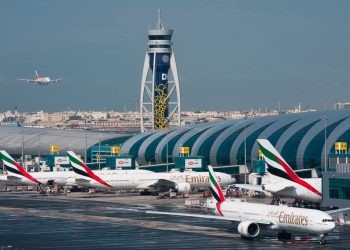 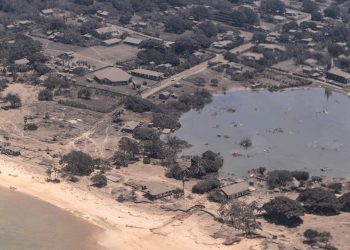 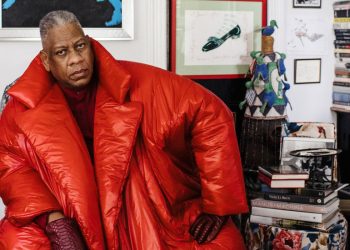 André Leon Talley, Ex-Vogue Editor and a Force in Fashion, Dies at 73 – The New York Times