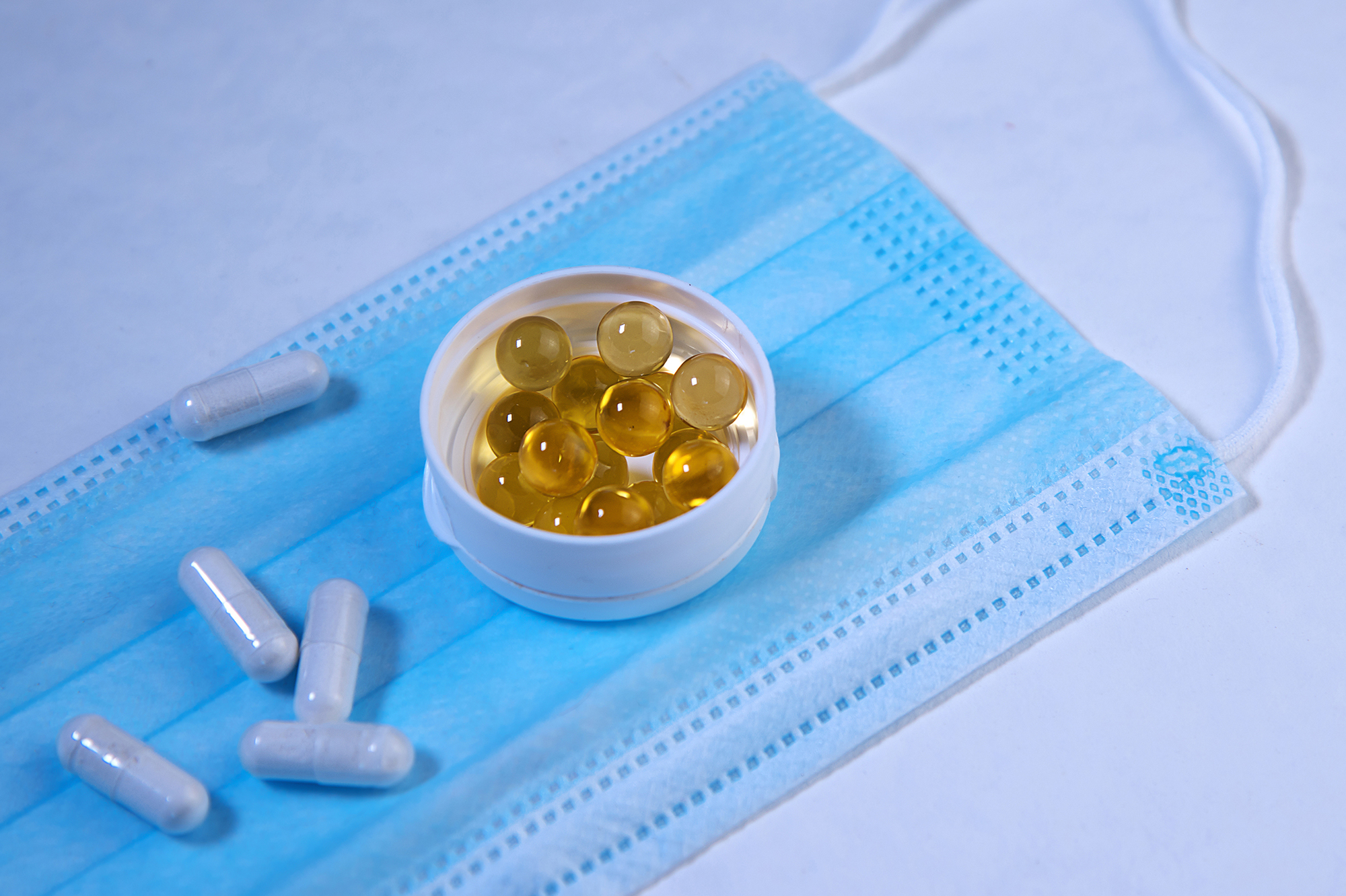 At the height of the global coronavirus outbreak, physicians had begun to note a correlation between vitamin-D deficiency and COVID-19 illness severity, with one study finding 80% of patients who ultimately succumbed to the disease were frequently also low on the nutrient, which we derive primarily from sunlight.

However, these reports have been disputed by researchers who remain conservative in regard to supplementation, calling for further research before consumers are encouraged to add vitamin-D capsules to their diets.

Vitamin-D deficiency has long been on the rise as humans spend less time working and being outdoors and more time toiling inside offices and online — and that’s true now more than ever during the pandemic.

But a new report by Spanish researchers at the Hospital del Mar in Barcelona has added evidence to the pro-D camp, particularly D3 or calcifediol, as a treatment for coronavirus patients. Their study of 930 COVID-19 patients found that those who received the supplement, rather than a placebo, saw a “reduced mortality of more than 60%,” study authors wrote. These patients were additionally 80% less likely to require intensive care at the hospital.

Just 36 of the 551 patients who took calcifediol died from the coronavirus. Meanwhile, the control group of 379 patients lost 57 to the disease. Furthermore, just 5% of the cohort taking D3 were admitted to the ICU.

“This supports the conclusion of a prior pilot trial in Córdoba [Spain] in which calcifediol treatment lead to a reduction of more than 50% of ICU admission in hospitalized COVID-19 patients,” according to the full report.

The findings were shared by the Social Science Research Network as pre-published material, awaiting review from medical research peers. This hasn’t stopped some policy leaders from praising the unchecked findings, such as British legislator David Davis, who called on health officials in the UK to heed the study results.

“Its findings are incredibly clear,” MP Davis said on Sunday, in a tweet liked by 25,000 users on Twitter. “An 80% reduction in need for ICU and a 60% reduction in deaths, simply by giving a very cheap and very safe therapy.”

However, Yale researcher F. Perry Wilson has called the new report “super sus” in a series of tweets fired off on Sunday.

“Folks, we need to talk about this Vitamin D trial. I have no stake in this game — take Vitamin D if you want but this pre-print is super sus,” he wrote.

“If true, this would be one of (if not THE most) effective treatments for COVID. But there are problems. . .,” suggested Wilson, pointing out that the type of “randomized” trial performed by doctors at Hospital del Mar was inconsistent with the statistical model used to produce the results.

“This is super basic stuff — you don’t call your study a randomized trial when it’s a cluster randomized trial,” he added. “And peer-reviewers would 100% have asked them to go back and redo the stats.”