Earlier this year, 19 states launched lotteries in a bid to incentivize residents to get jabbed ahead of President Joe Biden’s target of 70 percent of American adults partially vaccinated by July 4.

The nation ended up missing the President’s target, and researchers from Bentley University, in Waltham, Massachusetts, have now found that these lottery efforts made little impact.

In fact, only a quarter of the expected daily vaccination rate was reached after the lotteries were announced. 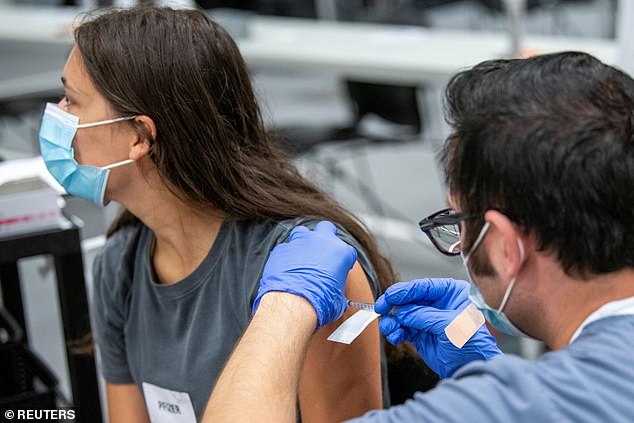 Ohio was the first of 19 states to institute a vaccine lottery in hopes of incentivizing residents to get jabbed. While the programs were initially lauded, they failed to boost vaccination rates. Pictured: A woman in Columbus, Ohio, receives a shot of a COVID-19 vaccine on September 15

They found that in the two weeks following the lotteries’ announcements, 0.3 daily first-dose vaccinations per every 1,000 residents were administered.

In order to reach the President’s goal, researchers say the figure would have had to been as high as 1.22 daily first-dose vaccinations per 1,000 people.

The vaccine lotteries were initially lauded as clever ways to convince unvaccinated Americans to get their jabs.

Ohio Governor Mike DeWine was the first to use the incentives in his state, when the Vax-a-Million program – where five vaccinated Ohioans will be chosen to win $1 million each – was announced on May 12.

Many other states would follow suit, such as New York, Massachusetts and Michigan among those to institute some sort of vaccine incentives to get people jabbed.

Many hoped these prizes would convince more people to get the jab, but in retrospect it is now clear that the effort failed.

Researchers have a few theories as to why these lotteries failed to convince unvaccinated Americans to get their shots.

‘Lottery-style drawings may be less effective than incentives that pay with certainty,’ researchers wrote.

‘Another possibility is that drawings were not an informative vaccine promotional strategy and that more complete messaging on vaccination would have been far more effective.’ 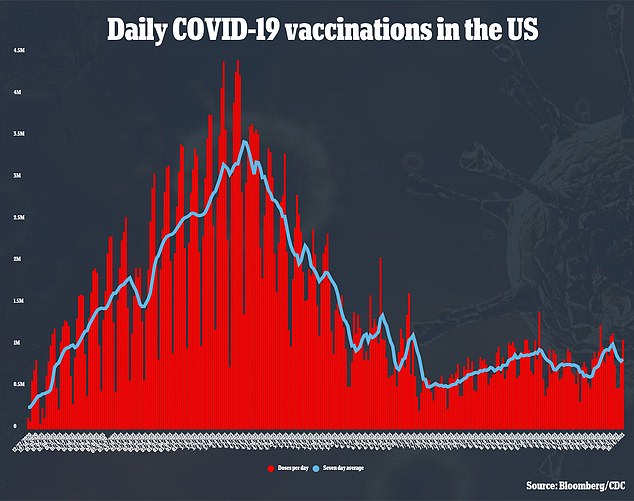 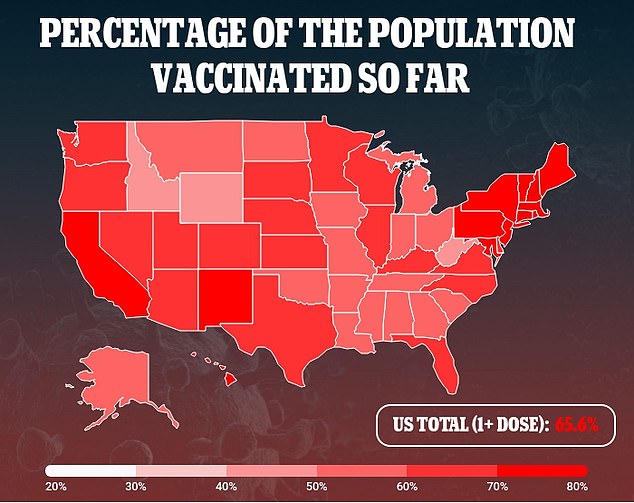 ‘Also, individuals who are hesitant to receive COVID-19 vaccinations may be influenced by vaccine misinformation.’

Their findings match that of a previous study in July which also found the incentives did little to get more Americans vaccinated.

The 70 percent target was eventually reached, but not until August 3, nearly a month to the day late of the July 4 target.

As of Friday morning, 79 percent of U.S. adults have received at least one shot of a COVID-19 vaccine, and 68 percent are fully vaccinated.

Health officials have had trouble getting the remaining American adults jabbed, though, with many reporting that little will convince them to receive the shots.

Dr Lynn Kamerlin, a a professor at Uppsala University in Sweden who was skeptical of the success of the vaccine lotteries since they first were announced thinks there is still some more that officials can do to boost vaccination rates, but not all Americans can be convinced.

She says that the remaining unvaccinated people in the U.S. fall into two groups, those that can not get the jab due to structural issues, and those who have strong views against the vaccine. 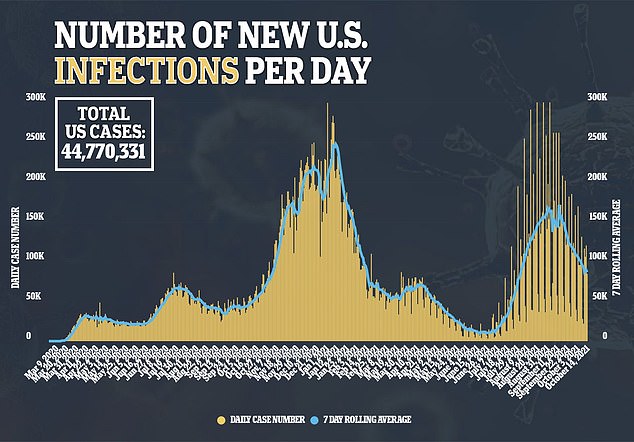 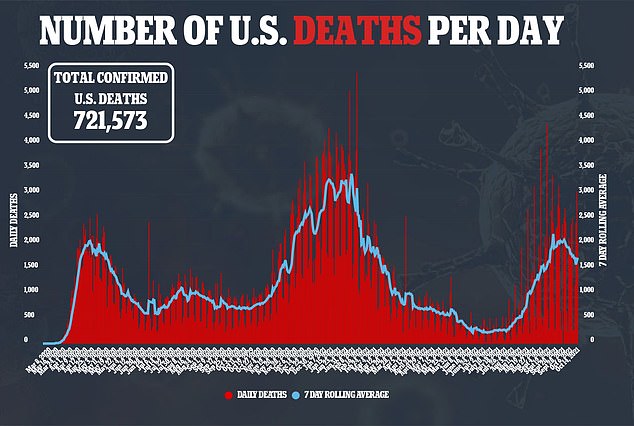 For the first group, things like providing paid leave from work can allow them to take a shot without having to absorb the financial loss from losing hours at work.

The second group is harder to reach, though.

‘It seems that this group are becoming increasingly adamant whether through fear, anger, not wanting to be controlled etc (these factors can overlap) that they will not take the vaccine under any circumstances,’ she wrote in an email to the DailyMail.com.

The President is using the tools he has in his arsenal to nudge Americans into getting the shots, including directing all companies with more than 100 employees in the U.S. to mandate the vaccine on employees in order to keep their jobs.

‘Vaccine mandates for employment have been a bigger success than incentives and a sizable fraction of people who claim they wouldn’t vaccinate do so anyhow once it becomes a requirement for continued employment,’ Kamerlin said.

‘But there are still the hold-outs where even the risk of loss of employment doesn’t seem to convince them to get vaccinated.’ 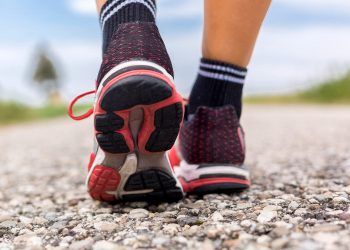 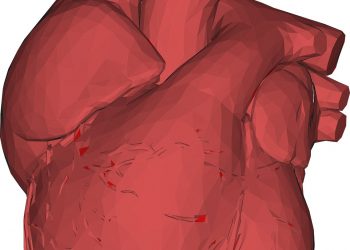 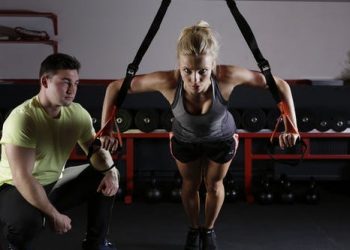 How to Work Out Regularly Even with the Busy Timetable

With busy work schedules, it's... 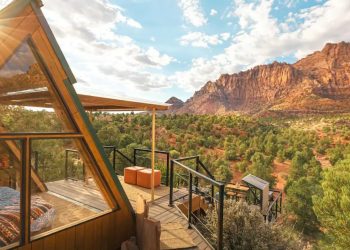 While the last two years... 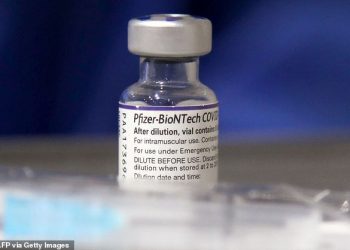 Pfizer, and its partner BioNTech,...

Amber Portwood’s Daughter Leah Is ‘Embarrassed’ By Her – Hollywood Life