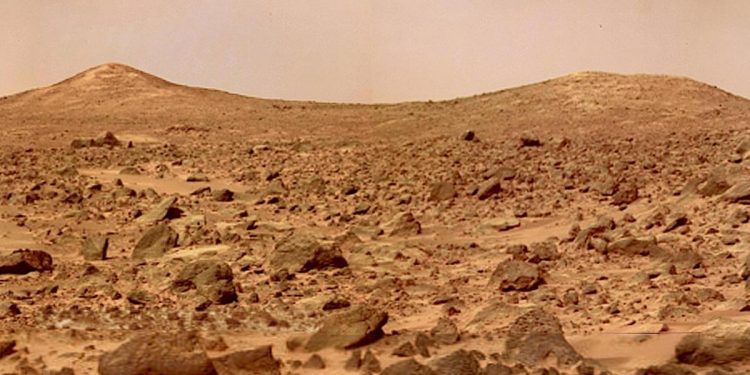 People who have been hospitalised with Covid may be left with difficulties in thinking comparable in magnitude to ageing 20 years, research suggests.

As the pandemic swept the world it became apparent that coronavirus could not only cause immediate health problems but also leave some people with often debilitating symptoms – a condition known as long Covid.

According to one UK study, about a third of patients who experienced symptoms after being hospitalised felt fully recovered a year later, with little improvement for most patients in areas including physical function and cognitive impairment.

Now experts have revealed that some patients were left with, on average, a lingering cognitive decline.

David Menon, a professor at Cambridge University and senior author of the study, said the degree of impairment was linked to the severity of illness.

“[Covid] does cause problems with a variety of organs in the body, including the brain and our cognitive function and our psychological health,” he said. “If you can have a vaccine, and all your doses, you will have less severe illness. So all of these problems are going to be less.”

Writing in the eClinicalMedicine journal, Menon and colleagues report how they examined the results of cognitive tests performed by 46 patients, on average six months after they were admitted to Addenbrooke’s hospital in Cambridge between March and July 2020. Of this group, 16 received mechanical ventilation.

The cognitive tests were carried out via the Cognitron platform, developed by researchers at Imperial College London, which formed the basis of the BBC’s Great British Intelligence Test.

The team compared the results with those of 460 people who took part in the BBC challenge and who had never had Covid. Ten people were matched for each patient according to characteristics such as age, gender, education and first language.

The results suggest those who were hospitalised with Covid had particular cognitive impairments, including slower processing speed.

“The thing they struggle with most is verbal reasoning,” said Menon, noting that included completing analogies such as laces are to shoes what buttons are to coat.

The study suggests that while the cognitive impairments were distinct, the magnitude of the change was, on average, on a par with the cognitive decline seen as people age from 50 to 70 years old.

The team found no strong difference in the level of cognitive impairment between those who completed the tests six months after hospital admission and patients tested at 10 months, although there were hints of an improvement. The will return for further tests to see if a stronger association has emerged.

Menon added that investigating cognitive decline in Covid patients may not only help them but also those who experienced similar problems after other illnesses.

“The trials that we will be able to conduct will allow us to understand the underlying mechanisms and produce effective treatments to prevent it happening and perhaps treat it later,” he said. 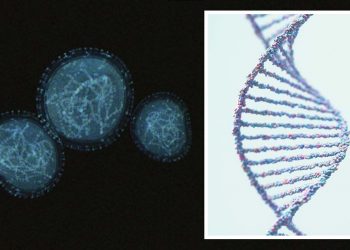 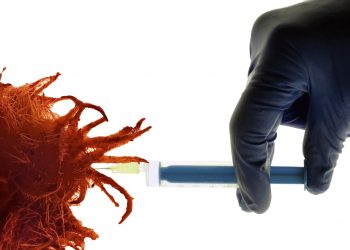 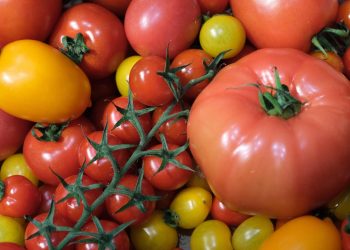 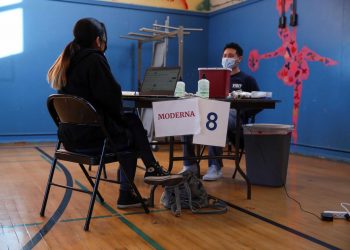 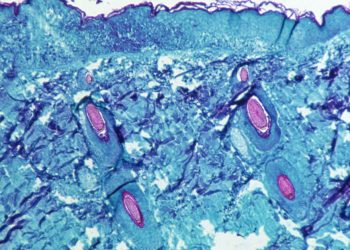