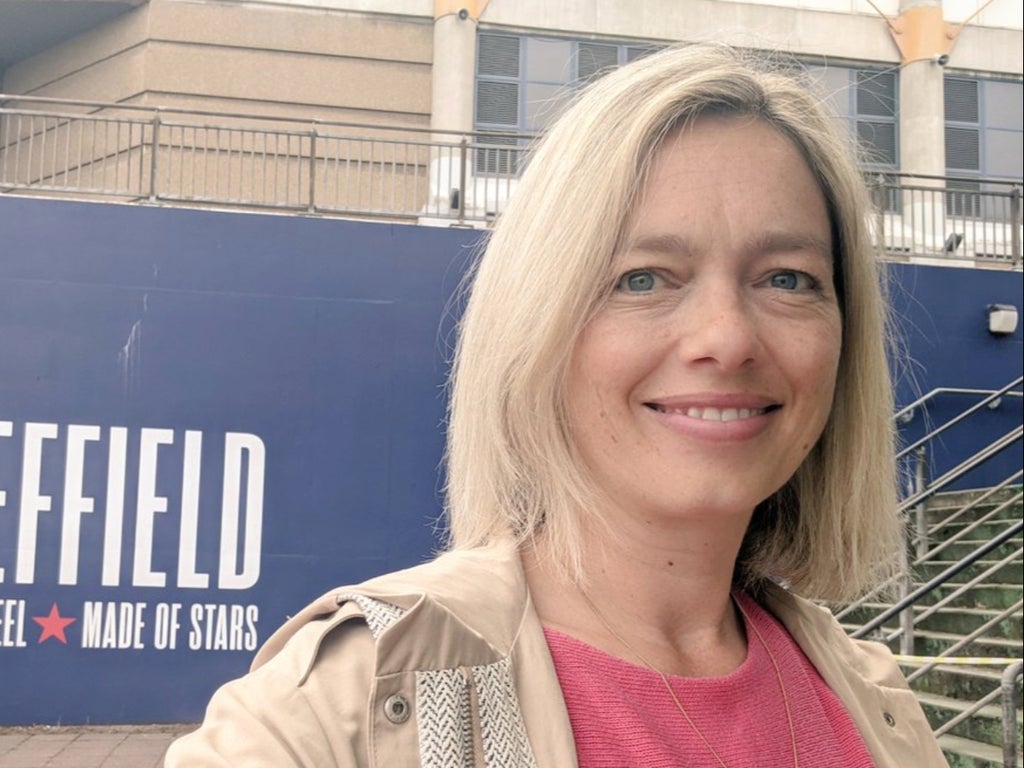 The former head of the government unit responsible for drawing up Covid rules has apologised for organising a leaving drinks event during 2020’s Christmas lockdown.

Kate Josephs, ex-chief of the government’s Covid-19 taskforce at the Cabinet Office, admitted she had gathered colleagues together for her own leaving event on 17 December 2020.

It took place while strict curbs on socialising remained in force in London.

Ms Josephs, who is chief executive of Sheffield City Council, said she was co-operating with the ongoing investigation into government parties carried out by senior civil servant Sue Gray.

“On the evening of 17 December, I gathered with colleagues that were at work that day, with drinks, in our office in the Cabinet Office, to mark my leaving the civil service,” Ms Josephs said in a statement posted on Twitter on Friday.

“I am truly sorry that I did this and for the anger that people will feel as a result. Sheffield has suffered greatly during this pandemic, and I apologise unreservedly.”

Pressure is mounting on Boris Johnson amid fresh allegations that two drinks gatherings were held at Downing Street last April – the night before the Duke of Edinburgh’s funeral, while strict Covid measures were still in place.

Downing Street has apologised to Buckingham Palace after it emerged parties were held in No 10 on 16 April 2021, the day before the Queen attended the Duke’s funeral alone – but refused to say if Mr Johnson knew about them.

The PM’s spokesman said he had been at Chequers on 16 April and had not been invited to the events. James Slack, Mr Johnson’s former director of communications, apologised for the “anger and hurt” caused by his leaving gathering that evening, saying it “should not have happened”.

London had just entered tier 3 curbs at the time of Ms Josephs’ leaving event, with all parties banned and the public prohibited from mixing indoors with anyone outside their support bubble.

According to The Telegraph, dozens of officials from the Cabinet Office’s Covid-19 taskforce attended the event, while the country was in lockdown.

On the very same day, the government’s official Twitter feed replied to a query asking if employers could hold Christmas parties at the end of the working day. It warned: “You must not have a work Christmas lunch or party.”

Ms Josephs said: “I have been cooperating fully with the Cabinet Office investigations and I do not want to pre-empt the findings of the investigation.”

Leader of Sheffield City Council, Labour councillor Terry Fox, said people in the city would feel “angry and let down” but stopped short of calling for Ms Josephs to resign from her current role. “We await the findings of the investigation,” he said.

It had already emerged that a Christmas party was held on 17 December 2020 in the private office of cabinet secretary Simon Case, believed to have been separate from Ms Josephs’ leaving event. Last month The Independent published claims from officials that Mr Case was present at an impromptu event at the Cabinet Office’s HQ.

Sir Geoffrey Clifton-Brown, treasurer of the 1922 committee of Tory backbenchers, told The Independent: “Every new allegation that comes out is bad news.

“For everybody in the population who obeyed the rules, but particularly those who weren’t able to say goodbye to loved ones when they died, it creates a very bad impression.”

Asked if Boris Johnson would have to go due to the “partygate” scandal, the senior Tory figure said: “We must wait and see what Sue Gray says. I don’t want to speculate until I’ve seen that report.”

Earlier on Friday, foreign secretary Liz Truss said the British public should “move on” from the scandal over parties held at No 10 during the pandemic.

Defending the PM, Ms Truss said: “I think we now need to move on and talk about how we are going to sort out issues.” She added that people should “wait for the results of the Sue Gray inquiry”.

‘I Am Thrilled To Be A Part Of This Brilliant Universe,’ Says Samantha Ruth Prabhu As She Joins The Upcoming Series ‘Citadel India’

‘I Am Thrilled To Be A Part Of This Brilliant Universe,’ Says Samantha Ruth Prabhu As She Joins The Upcoming Series ‘Citadel India’