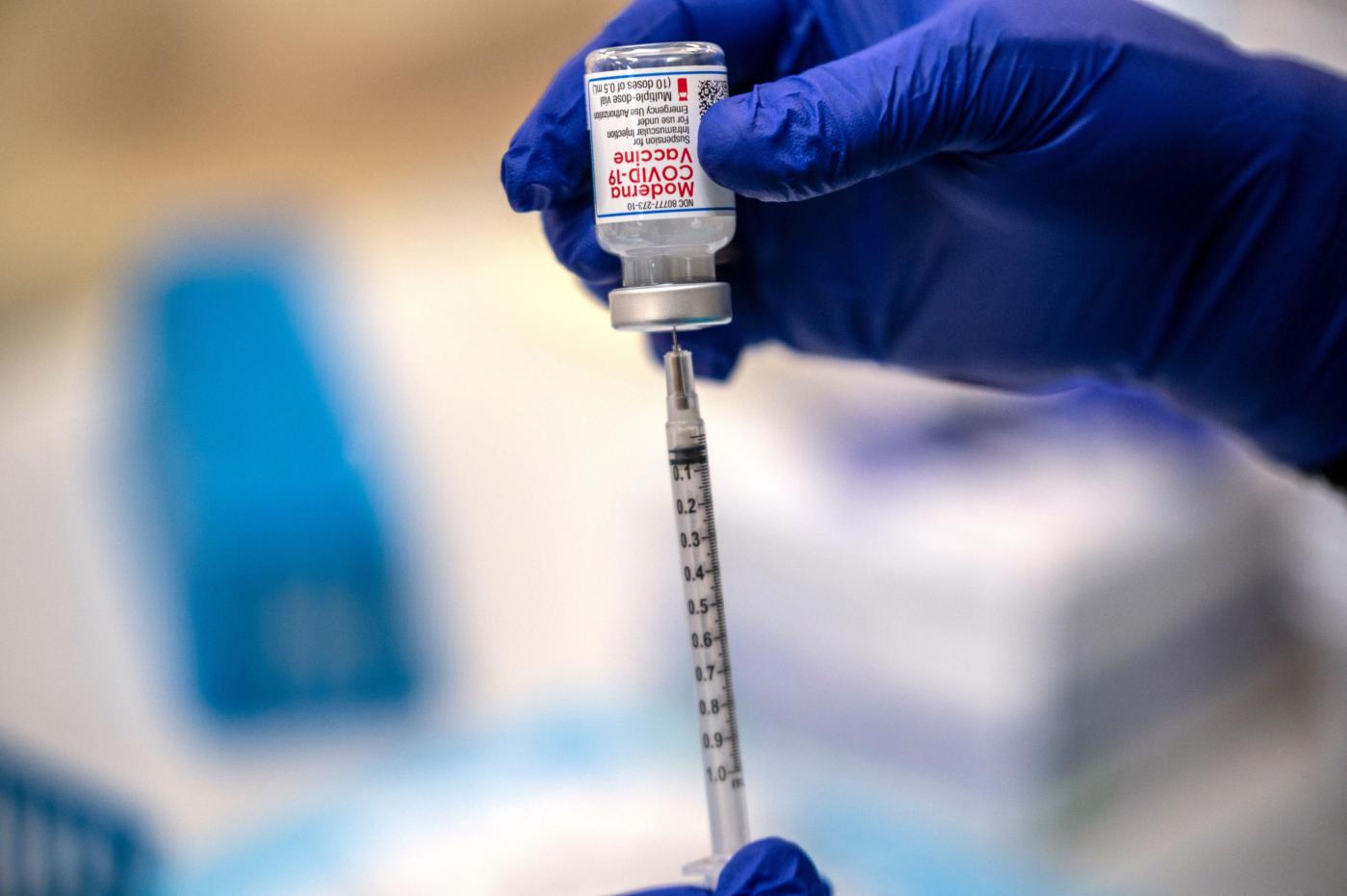 U.S. Centers for Disease Control and Prevention experts said Wednesday that COVID-19 vaccines remain far less risky to youths than the disease itself, despite rare but concerning reports of heart inflammation in some teens and young adults after getting the shots.

The CDC’s Advisory Committee on Immunization Practices, a 15-member panel of doctors from around the country, considered the latest update on the reports of myocarditis and pericarditis as well as the risks and benefits of vaccinating youths, but took no formal action. The CDC’s Vaccine Safety Technical Work Group found that the data suggested a “likely association” between Pfizer and Moderna vaccines and heart inflammation in younger people.

Dr. Doran Fink of the U.S. Food and Drug Administration’s Office of Vaccines Research and Review said the agency would soon issue additional warnings to clinicians and vaccine recipients, particularly those with a history of heart inflammation, after consulting on language with the CDC.

“Based on available data, a warning statement in the fact sheets for health care providers, vaccine recipients and caregivers is warranted in this situation,” Fink said.

The CDC advisory committee members generally agreed with the conclusions that the risk of contracting the virus, outweighs the potential for side effects from the vaccine, even in teens.

“I do think we need be very up front in terms of mentioning this as a potential risk… Hopefully, parents and patients will be aware of this before vaccination,” Sanchez said.

But several public speakers voiced concerns about the safety of the vaccines’ safety for kids.

And Dr. Monica Gandhi, an infectious disease expert at the University of California, San Francisco, has previously voiced concerns about the heart risk to kids and suggested giving one dose for young people or spacing out the two doses like other countries are considering. She said after the meeting that “I am concerned that this was passed over too quickly.”

“I think putting a warning label on it may be prudent as was done with the J&J vaccine,” Gandhi said. “I am worried that minimizing a side effect in young people may lead to more vaccine hesitancy and less trust in our vaccines.”

The reported heart inflammation, or myocarditis, typically arises within a week of the second shot, with chest pain, shortness of breath and a fast-beating, fluttering or pounding heartbeat. It has occurred mostly in adolescent boys and young men age 16 or older.

The CDC continues to recommend COVID-19 vaccination for everyone age 12 years and older, “given the risk of COVID-19 illness and related, possibly severe complications, such as long-term health problems, hospitalization, and even death.”

The World Health Organization deviated from the CDC’s stance Wednesday, saying “children and adolescents tend to have milder disease compared to adults, so unless they are part of a group at higher risk of severe COVID-19, it is less urgent to vaccinate them than older people.”

No deaths have been linked to the people who were treated for heart inflammation after receiving the shots, and most of them recovered quickly. But the condition has occurred far more frequently than cases of dangerous blood clots, mostly seen in women, that prompted a 10-day pause and use warning for the Johnson and Johnson vaccine in April.

The debate comes as the U.S. struggles to get more people vaccinated to head off a resurgence of infections driven by aggressive virus variants. The White House has acknowledged it will miss President Joe Biden’s goal of 70% of U.S. adults having at least one of the vaccine shots by July 4.

And any indication from federal health officials that the vaccines might not be safe could further soften interest in getting the shots. Public confidence in Johnson and Johnson’s one-shot vaccine withered in April after health officials briefly suspended its use over the rare blood clots.

Though children have been less vulnerable to COVID-19, they still represent a large unvaccinated population that could potentially help spread the disease. The vaccines aren’t yet authorized for children under age 12, and were allowed for those ages 12 to 15 in May.

New information provided to the committee Wednesday showed a total of 1,226 preliminary reports of heart inflammation through June 11 after about 300 million doses of the vaccines had been administered. More than 800 of the cases occurredafter the second of the two doses of the Pfizer or Moderna vaccines. Of the 323 confirmed cases, 309 people were hospitalized, and two were admitted to intensive care.

In assessing the risk and benefit for youths, CDC experts said that for every million second-dose vaccinations in boys ages 12-17, it would prevent 5,700 COVID-19 cases, 215 hospitalizations, 71 intensive care admissions and two deaths, and cause 56-69 cases of heart inflammation. For girls those ages, it would prevent 8,500 cases of the virus, 183 hospitalizations, 38 intensive care admissions and one death, and cause 8-10 cases of heart inflammation. Those benefits, they said, increase for young adults.

Manufacturers have an answer to higher costs: Pass them on

Suffering from smartphone addiction? Here's what to do about it

Suffering from smartphone addiction? Here's what to do about it

Homes Listed In The MLS Sell Faster And For Nearly 17% More: Study