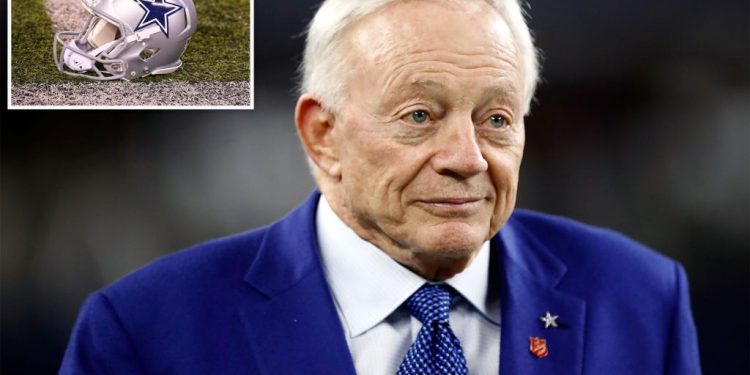 Jones, 79, was taken to Parkland Hospital as a precaution after he was involved in an accident in Dallas’ Uptown neighborhood around 8 p.m., according to The Dallas Morning News.

Jones was home resting comfortably late Wednesday night, according to the report.

It was unclear if anyone else was injured, if Jones was driving, or if any other cars were involved in the accident.

Jones hosted a party at the team’s training facility in Frisco, Texas last weekend while his team selected nine prospects in the NFL Draft, according to Sports Illustrated’s The Spun.