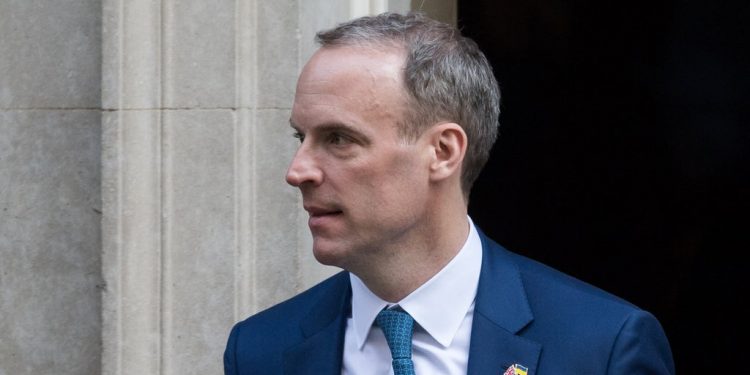 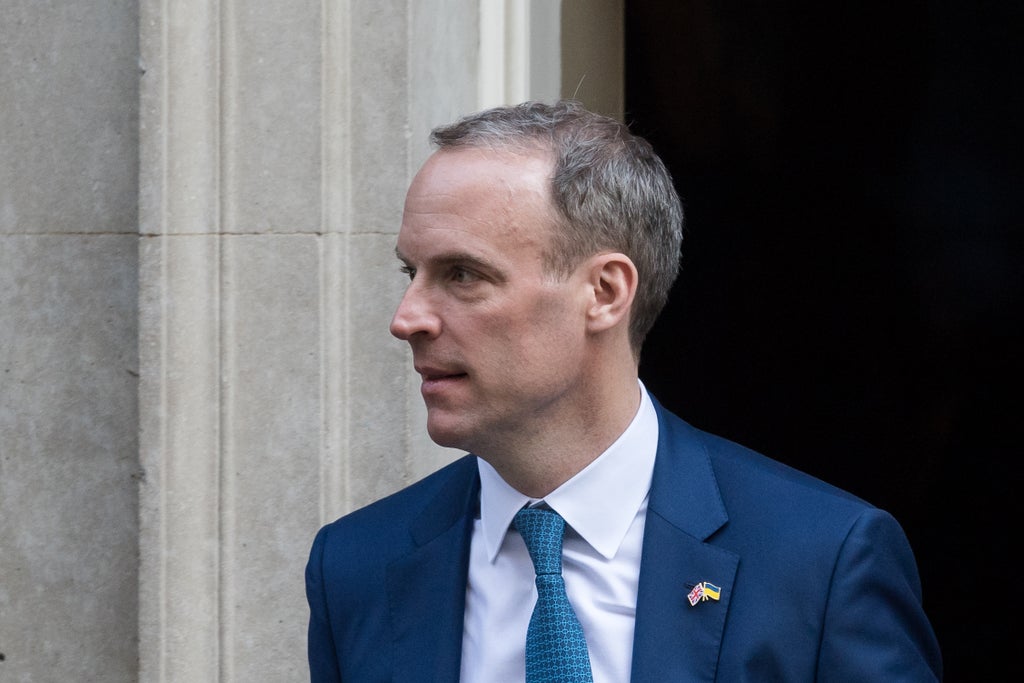 A crackdown to stop Russian oligarchs using the UK legal system to “muzzle” critics is being promised by the government, after criticism of years of delay.

The move follows criticism that Vladimir Putin’s “rich cronies” are using UK courts to prevent exposure of their activities by targeting opponents with crippling costs.

A Commons inquiry heard this week how the system is “stacked in favour of deep-pocketed” oligarchs, who employ leading London law firms.

“It’s the chilling effect of the costs,” she told MPs, adding: “The way the system has been constructed is that the system is so lengthy that it will end up costing your publisher more than £1m, sometimes £2m.

The journalist Tom Burgis faced a libel claim brought by a Kazakh-owned mining firm for his book Kleptopia: How Dirty Money is Conquering the worldalthough the High Court dismissed it.

Now Mr Raab, the deputy prime minister and justice secretary, will set out a series of options for change:

* Strengthening the ‘public interest defence’ in the 2013 Defamation Act 2013 – to protect publishers of private information from being sued if it was for the public good.

* Capping the costs that claimants can recover – to stop the super-rich, including Russian oligarchs, from ‘weaponising’ the high cost of litigation to stifle free speech.

* Introducing a specific requirement for claimants to prove ‘actual malice’ by a defendant in libel cases – to deter spurious claims.

Mr Raab said: “The government will not tolerate Russian oligarchs and other corrupt elites abusing British courts to muzzle those who shine a light on their wrongdoing.

“We’re taking action to put an end to this bullying and protect our free press.”

The move was welcomed by the National Union of Journalists, which said it would “consider the detail of these plans”.

They should “level the playing field and ensure journalists and media outlets no longer have to face prohibitive costs and deliberate intimidation by wealthy litigants with the deepest of pockets,” said Michelle Stanistreet, its general secretary.

“For too long the super-rich have got away with abusing the law to bully journalists and undermine media freedom.”

The Ministry of Justice said it would “establish how widespread the problem is before deciding the best course of action”, from the options set out.